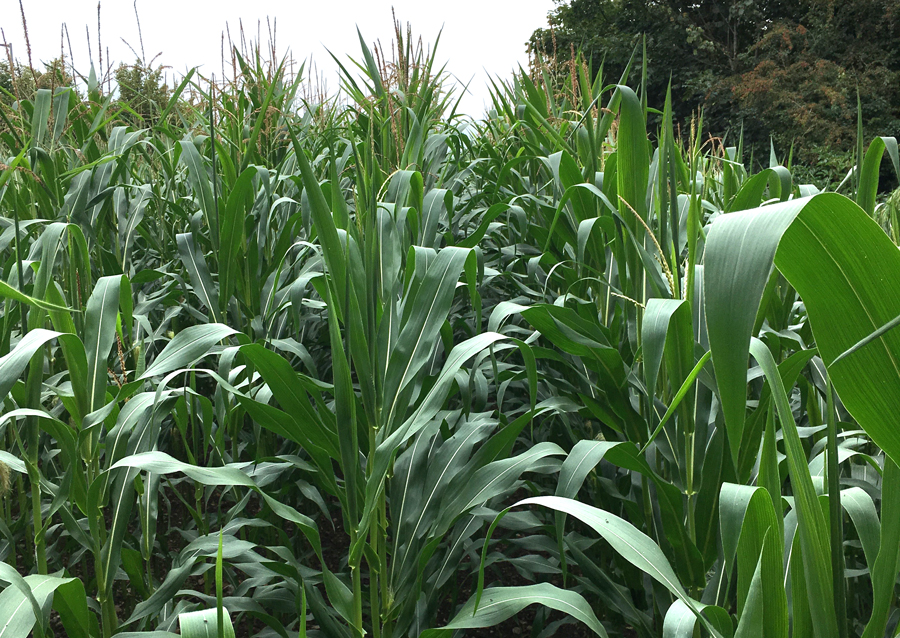 “When you consider the major Spring cropping options for 2021 Spring Linseed is the one that ticks all the boxes. There is currently some wheat area that remains unsown due to the very wet weather we had over Winter, conditions this Spring may not favour pulses – and, importantly, the market price for Linseed is currently at its highest point in the last 5 years.

“Spring Linseed is a low input crop and given you can apply a graminicide when growing it, there’s an opportunity to control weeds you couldn’t control in most cereal crops. One of the popular misconceptions on Spring Linseed is that it’s late and risky. However, what growers should be focusing on are the strong economic arguments for growing it. Delivering high yields of 2.5t/ha and with contract prices of £400-£500/t it is undoubtedly one of the most profitable Spring crops available right now.

“Many farmers have either moved completely away from oilseed rape or reduced their rape area based on a combination of poor yields resulting from cabbage stem flea beetle and poor prices. During the same 5 year period prices and demand for Spring Linseed have both increased so it’s definitely a great time for growers to consider the crop. There’s also a strong post-Brexit argument that favours UK produced Linseed given possible interruptions of supply in imported Linseed which I think has also refocused buyers attention on sourcing UK grown crop.

“Of the current varieties on the AHDB descriptive list Bingo offers the greatest consistency on performance and yield. However, another new Van de Bilt variety, Bliss looks very strong and could offer strong competition to Bingo from 2022 when there is greater seed availability. The fact that Van de Bilt breed their Spring Linseed varieties specifically for UK conditions is also a major plus” Tom concludes.

Amongst growers, early success with Spring Linseed has also encouraged a move away from oilseed rape, with early Spring Linseed adopters such as South Leicestershire farmer James Baxter now realising the benefits of a later sown crop that allows a larger window in which to fit Autumn and Spring cultivations and herbicide applications.

“We first began growing Spring Linseed as a break crop to reduce our reliance on rape and widen our rotation. It’s been a very good move, both agronomically and economically. Spring Linseed is a host plant to mycorrhizal fungi, which, when coupled with the crop’s vigorous rooting habit, improves the soil structure leaving it in fantastic condition for the following wheat crop.

“I drilled 80ha of the variety Bingo between April 18th-20th last year into a clay loam soil at a seed density of 650 seeds/M2. The crop emerged, competed and stood well and there where no signs of stress despite a very dry spring. I applied a total of 120kg of nitrogen plus a further 40kg of sulphur, splitting it 40/60 with 40% applied shortly after drilling and the remaining 60% applied in June at green bud.

“One fungicide spray of tebuconazole was applied post flowering and the crop then received no further inputs till harvest when it combined easily in mid-September. The target yield of 2.5t/ha was comfortably achieved and satellite yield monitoring showed that some parts of our fields had achieved over 4t/ha.

“With a strong agronomic case supported by its use in black grass control strategies, high gross margins and with significant market demand for Linseed right now due to the increasing demand for Omega 3 in animal feed, Spring Linseed’s future looks assured” confirms James.