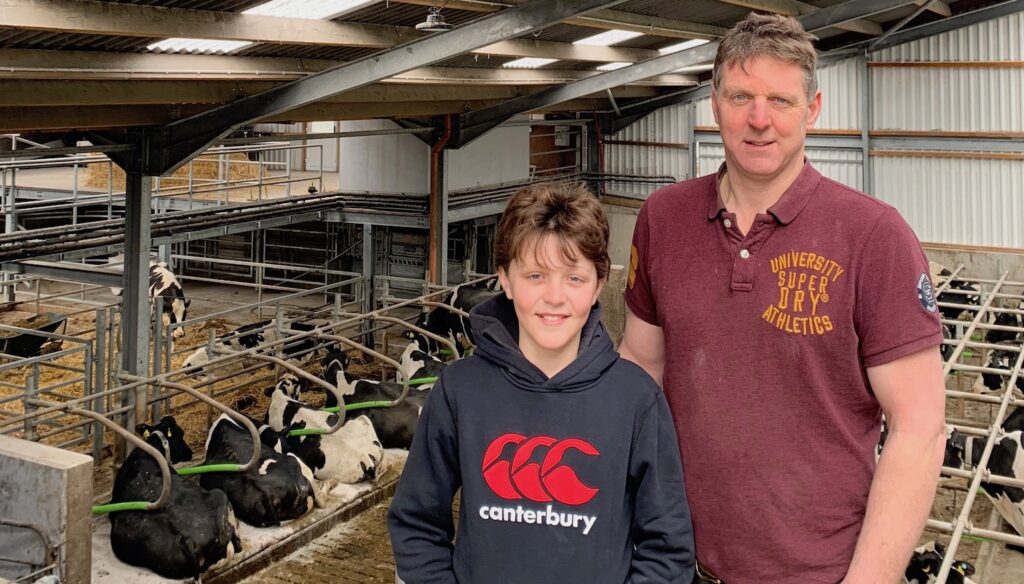 The ‘You be the Judge’ competition run by Zoetis and NMR in December and January asked farmers to rank six dairy heifers based on visual observations from a photo, their parent average and ancestry data. The heifers had all been genomically tested and competition entries were compared with their genomic ranking.

Out of the 450 entries no one was able to rank all six correctly according to their genomic index, with only 14 managing to rank four out of six animals correctly.

This highlights the pitfalls of trying to predict a heifer’s potential accurately from a visual assessment and using parent averages when compared to a genomic test, Zoetis says.

Zoetis ruminant veterinary consultant Joshua Batterham said: “Using genomics gives farmers a clearer idea of the potential of a heifer from as early as six weeks of life, which is something that cannot be done as accurately using visual observations and parent averages alone, as this competition has shown.

“By accurately predicting the genetic potential of each animal in a herd, farmers can manage how they treat individuals, such as deciding which animals to breed replacements from, which to put to beef, as well as those they may consider selling. It also helps with bull choices by correcting parentage and aiding corrective mating.”

“Genomic testing can be used to increase the odds of making the best selections and improve the rate of progress in dairy herds,” he said.

Two winners were selected to receive prizes totalling more than £1,000. The victors were Robin Orr from Ballymena who won 25 Clarifide Plus tests and Peter Lawley from Stoke on Trent who won 25 GeneEze genomic tests from NMR.