To reduce the selection pressure for anthelmintic resistance (AR), experts are advising farmers worming ewes around lambing to treat according to their body condition score (BCS) rather than carrying out blanket treatments. 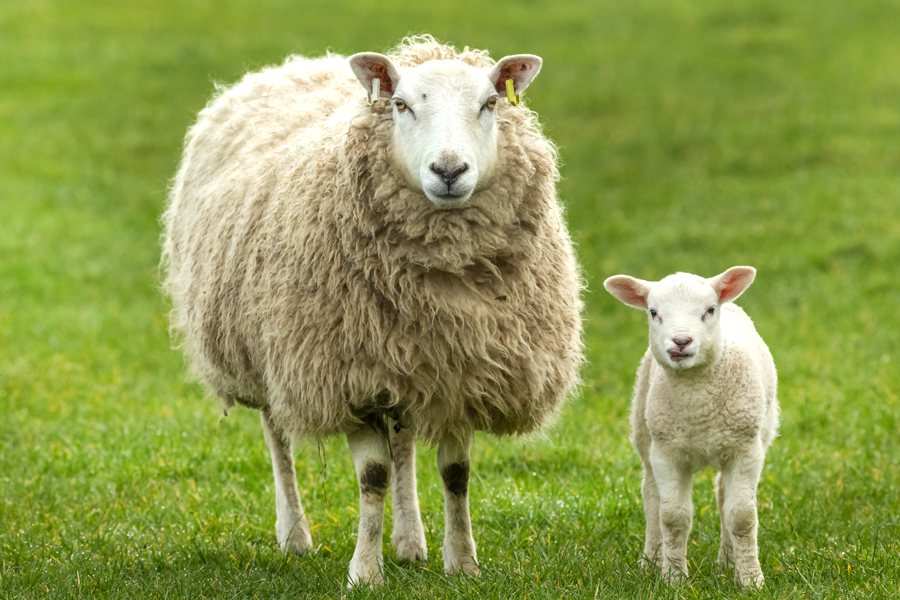 Traditionally, farmers treating ewes around lambing to reduce the contamination of grazing with worm eggs, often referred to as the ‘Spring Rise’, have been told to leave between 10-20 per cent of the ewes untreated, focusing worming treatments on multiple bearing ewes and those in poor body condition.

However, BCS is now seen as the stronger indicator of the magnitude of the Spring Rise in ewes. This is a relaxation in the immunity of the ewe from about two weeks before lambing to around six weeks post lambing, leading to increased egg production and pasture contamination.

Independent sheep consultant Lesley Stubbings says this is more effective, both in terms of targeting the right ewes, but also as a safeguard against selection for resistance, because leaving only singles untreated usually means mobs of multiples are still blanket treated. It also addresses the fact many ewes carrying singles may be doing so because their BCS is low and are therefore going to see a significant rise in FEC around lambing.

She said: “Previous advice was 10-20 per cent of ewes should be left untreated around lambing to reduce selection pressure for AR by providing a sufficient worm population in refugia. While this is still a standard target, it is clear for flocks where ewes are in good BCS and the diet satisfies nutritional requirements, this proportion left untreated can be increased, with many farmers now only treating a relatively small proportion of their younger and leaner ewes.”

Ms Stubbings says farmers should use faecal egg counts and BCS scoring to formulate a strategy and be careful when using any anthelmintics.

Understand what treatments are doing

“It is vitally important when you are worming you understand what the product you are using is doing. For example, the length of time the wormer persists is not the same across all worm species and treating ewes will not have any effect on whether or not your lambs are at risk from Nematodirus,” she explains.

“It is also critical the same product is not used in your ewes year-after-year and certainly not when ewes are going into the same fields as last year, or are being turned out onto low-risk pasture as this can increase the resistance pressure. When a product such as long acting moxidectin is being used that can treat both worms and scab, it should not be used more than once in the same year.”

Responsible use of moxidectin

Animal health company Zoetis has worked with the Sustainable Control of Parasites in Sheep (SCOPS) group to devise a set of guidelines for the use of long acting moxidectin.

Long acting moxidectin has a persistent effect and offers the potential to reduce pasture contamination and subsequent treatment for lambs. However, its use must be considered carefully to get a balance between preventing anthelmintic resistance and controlling worms.  The guidance can be downloaded HERE. https://www.scops.org.uk/workspace/pdfs/zoetis-scops-conference-on-moxidectin-2-september-2019.pdf.

Zoetis vet Ally Anderson urges sheep farmers to work with their vet or Registered Animal Medicines Advisor (RAMA), to use the medicines responsibly.

“This means avoiding over and/or unnecessary use of long acting moxidectin, ensuring the treatment is always given at the right dose rate and administered correctly, and allowing some worms to remain unexposed to the treatment,” she says.