This year marks the 50th anniversary of the market launch of the popular Dominator series. The anniversary means the model has been on sale for longer than any other harvesting machine in the world. 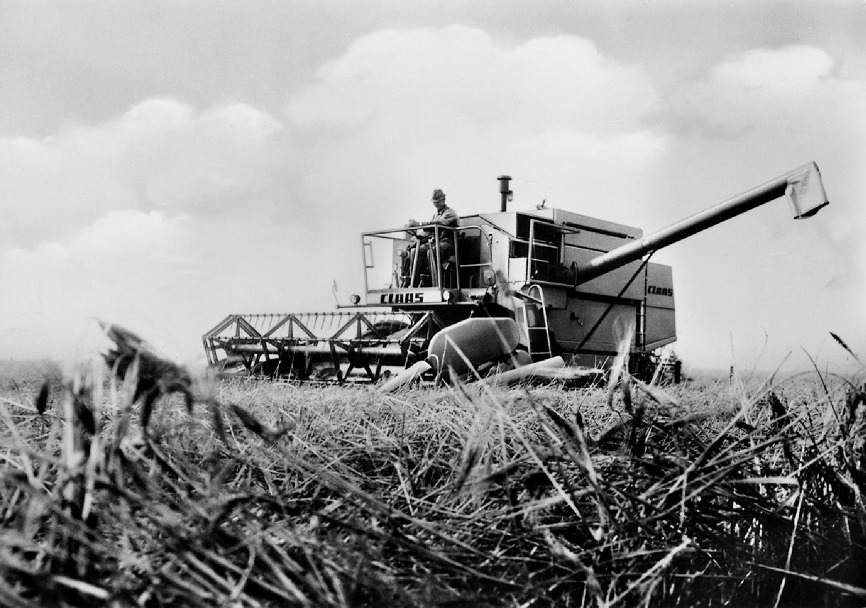 Fifty years ago, in 1971, Claas released the Dominator 80, followed a year later by the Dominator 100. Claas then moved into the 5- and 6-walker classes and, in so doing, set new standards for the industry.

As well as opening up a new dimension of performance, with threshing drum widths of 1,320 and 1,580mm respectively, these models represented a major step towards the most advanced combine harvester technology with the hydrostatic ground drive, which was available as an option for the Dominator 80. To support the production of these new products, the Claas plant in Harsewinkel was thoroughly modernised and organised to support the new modular design.

Over the past five decades, the various Dominator model series established themselves as the best-selling combine harvesters in Europe. This was the result of a programme of continuous combine harvester development – notable stages being the 5-series of 1975 as well as the 6- and 8-series in 1979 and 1982 respectively.

Moving into the 1990s, the Dominator continued to be the driving force for sales and revenue in the combine harvester sector at Claas, delivering  performance not only in level terrain, but also on slopes as a result of the 3D cleaning system. The popularity of the model helped raise Claas to become one of the top combine harvester producers in Europe.

Following the reunification of Germany, the rugged seed green combine harvesters quickly became established in the grain growing regions of eastern Germany. Claas responded to the demand for higher threshing performance with new top models, such as the Dominator 208 Mega. An upstream accelerator drum in the Mega threshing unit increased throughput by up to 30%.

Shortly after the introduction of the new threshing and separation system, the high-performance Dominator combine harvesters equipped with it were renamed Mega. The smaller Dominator models remained in the product range for several more years as a cost-effective alternative for farms with their own machinery and for export markets.

This year marks the 50th anniversary of the model, but also the end of an era as production in the Harsewinkel plant has come to an end. However, Claas is continuing to produce Dominator models in Asia. Jan-Hendrik Mohr, the Claas executive board member with responsibility for self-propelled harvesting technology, says of the Dominator:

“It’s important to us to maintain the name ‘Dominator’ in our production range as the embodiment of reliable, easy-to-operate combine harvester technology.

“By developing new Dominator models and opening up new markets for these combine harvesters, we are also securing the long-term future of this world-famous product name.” 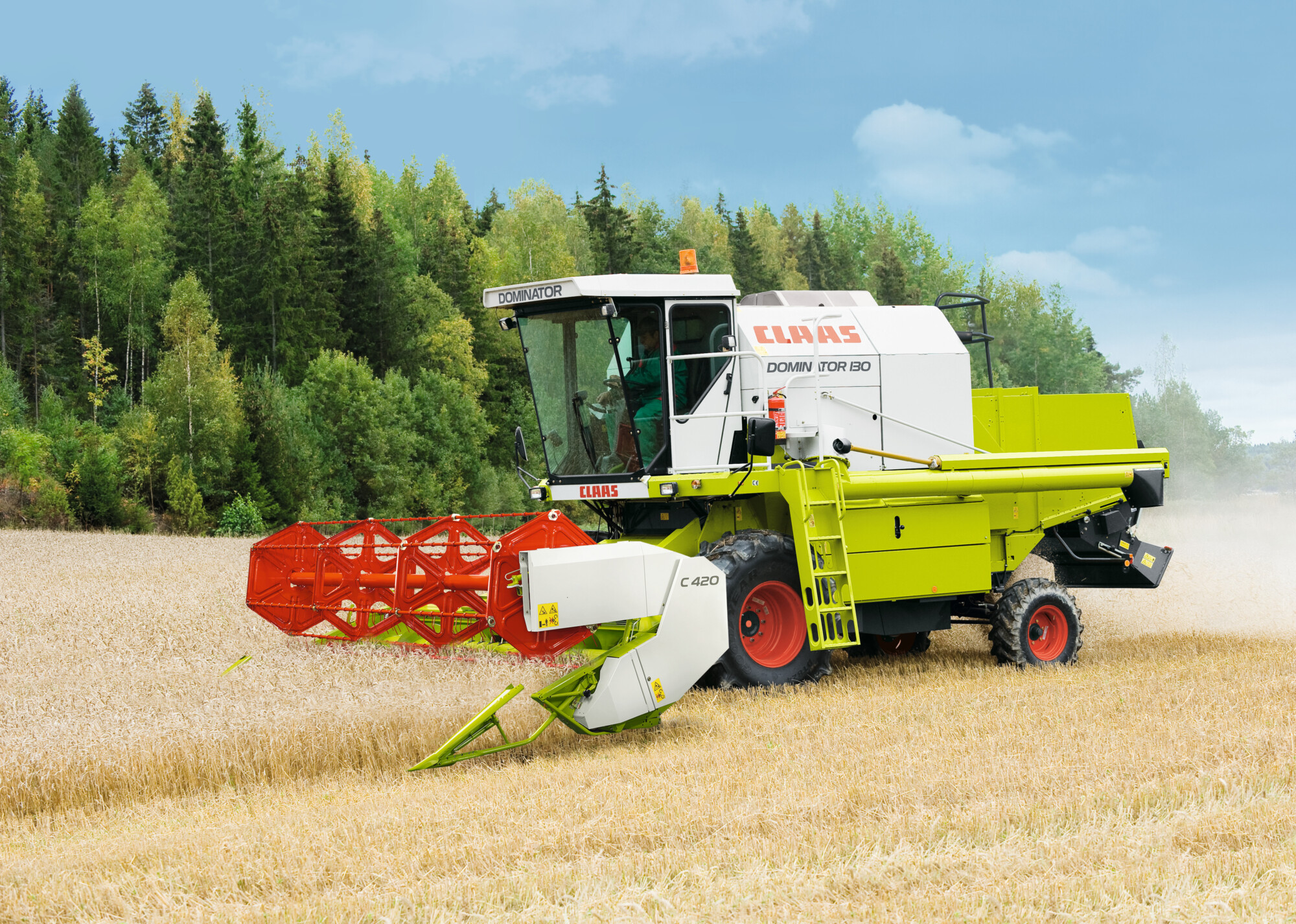 Farmers urged to check insurance in case of combine fires