Each month, Farmers Guide takes a look back at the production history of a classic tractor – for October we went back to the 1950s to look at the Crawley 75. 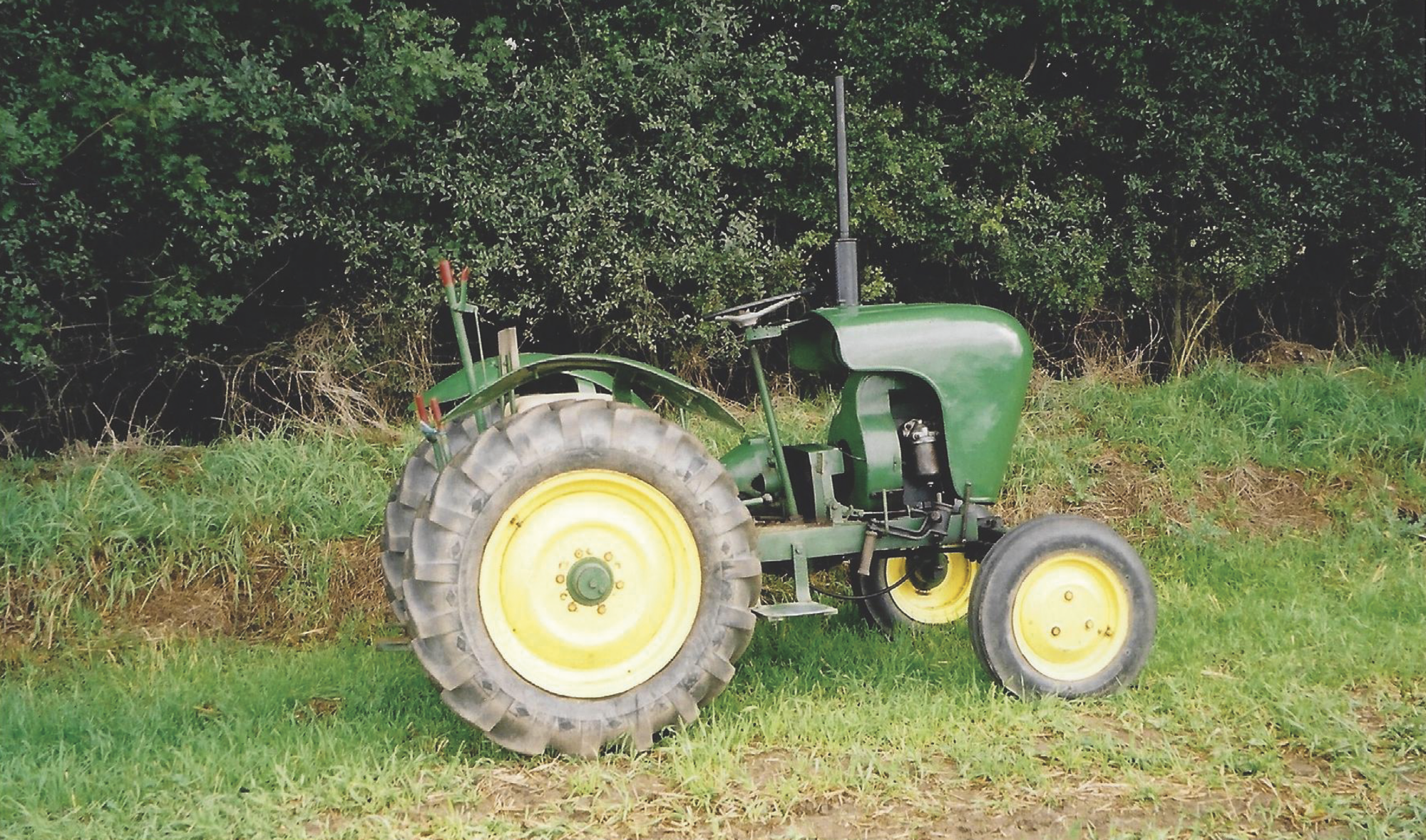 The Crawley 75 tractor was designed in America and made in Holland in the late 1950s.

When the tractor was introduced to British growers in 1958, there was the option of an 8hp air-cooled JAP petrol engine or vaporising oil engine or a 7hp Petter air-cooled diesel engine. The spark ignition engines had a fuel consumption of two gallons and the Petter used about 1.5 gallons in a 10-hour day.

The Crawley 75 had an automatic centrifugal clutch, three forward gears and one in reverse, independent rear wheel brakes, a central power take-off shaft and a universal drawbar. The draft control hydraulic system had a belt driven oil pump. The tractor had a 32in wheel track and, by reversing one or both wheels on their hubs, the track could be set at 36, 40, 44 or 48in spacings. Front wheel weights, a rear power take-off and a foot throttle were included in the list of optional extras.

The 1958 price list included the Crawley 75 with a petrol or vaporising oil engine for £280 and the diesel model was £298. Potential buyers were tempted with the offer of two free services during the first 18 months of its life.

Crawley Metal Productions advertised the tractor as the first model of its size on the UK market and was strong enough to do heavy duty work around the farm. It was suggested that every farm should have a Crawley 75 as it could do virtually every job including ploughing, cultivating, drilling, fertiliser spreading and spraying. At hay time, it could be used with a mid-mounted mower.