Opening this year’s Norfolk Farming Conference, AHDB chairman Sir Peter Kendall said he believes the industry is facing one of the biggest changes since either the first or the second agricultural revolution, and his message was a tough one. 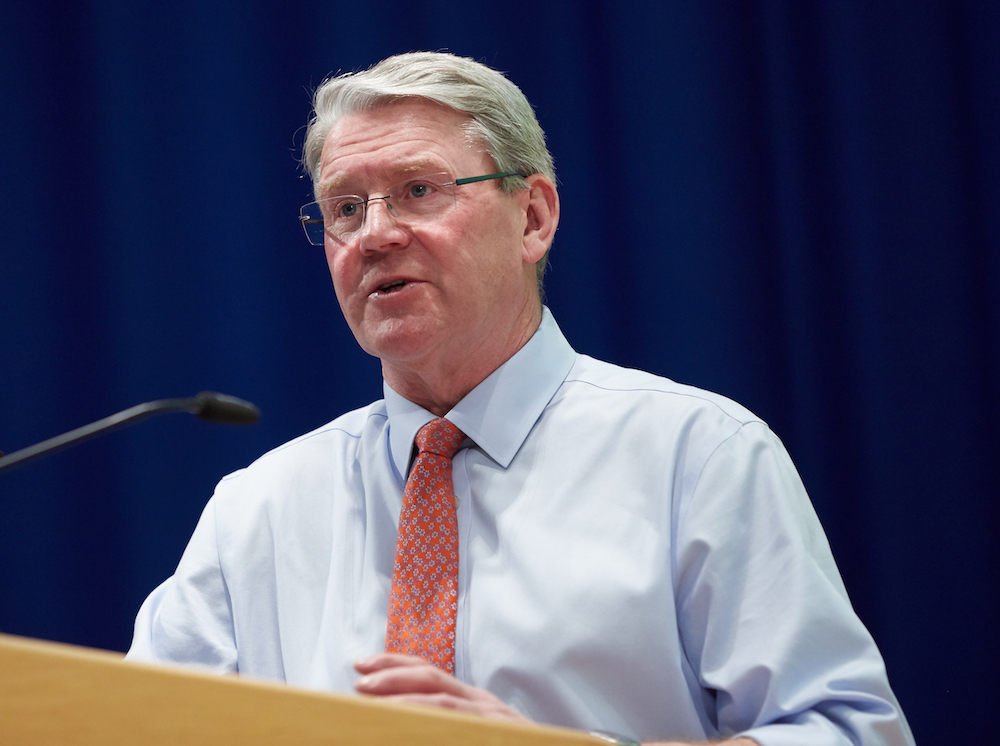 Opening this year’s Norfolk Farming Conference, AHDB chairman Sir Peter Kendall said he believes the industry is facing one of the biggest changes since either the first or the second agricultural revolution, and his message was a tough one. But despite the clear challenges ahead, the conference was far from doom and gloom and three young farmers closed the conference with their vision for the future.

Addressing farmers from across the UK, who attended the event in Norwich last week, Sir Kendall said: “If we are committed to providing solutions to climate change, we will have to transform the way we farm. If we are committed to net zero and it requires more scrutiny and measurement, we have to embrace that.”

The conference also played host to National Trust directors Patrick Begg and Paul Forecast, who stressed the need for the Environment and Agriculture Bills to work together, adding that new revenue streams aligned with environmental requirements could present opportunities for farmers, making conservation “a cash crop”.

Trade deals post-Brexit were another clear source of frustration during the conference, with NFU deputy president Guy Smith echoing the anxieties of many who fear being made to compete with farmers elsewhere in the world, who have more financial support and fewer regulations.

Another concern is the number of changes seen at the helm of Defra over the years – Sir Kendall said he has seen 10 new environment secretaries in the past 14 years. It is apt, therefore, that the conference fell on the day of the recent cabinet reshuffle, which saw Theresa Villiers replaced by George Eustice.

Mental health issues – particularly caused by isolation – are also a key challenge for farming, said YANA patron Melinda Raker, who commented that the beautiful countryside the public associates with farming masks a sobering reality – that one person in farming takes their life every week. She urged delegates to start conversations with people – ask them how they are and listen to the answer. “You don’t have to be a mental health professional to save a life,” she added. 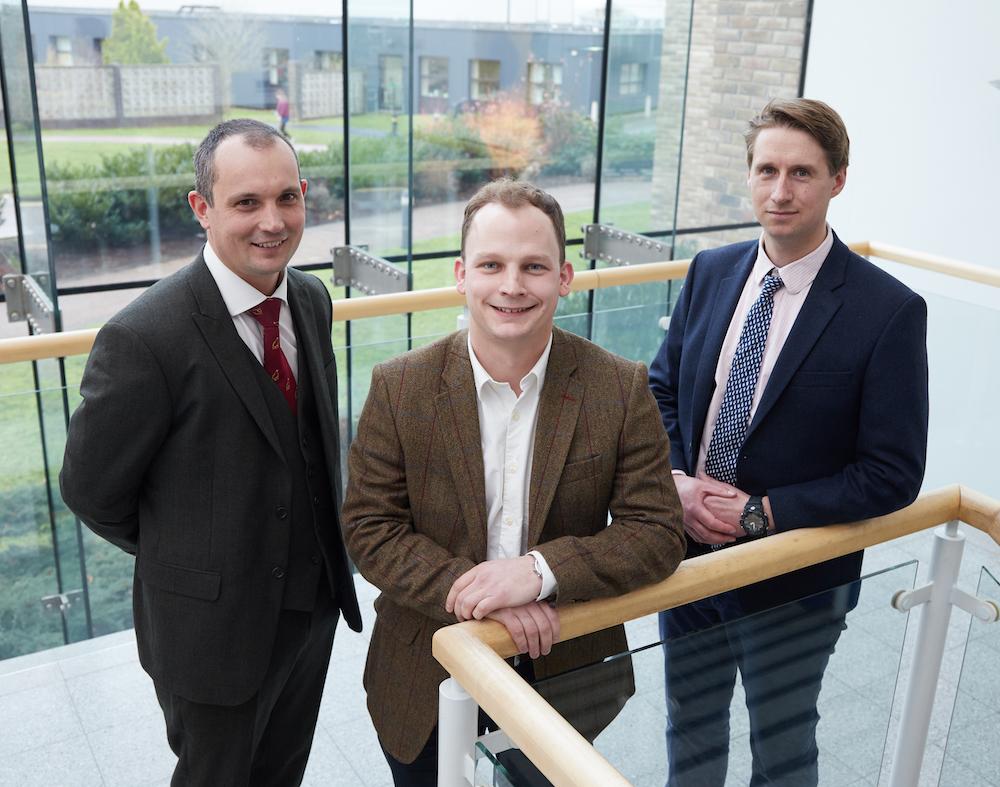 Farmers Brian Barker, Will Sargent and Andrew Greenwell shared their stories of embracing innovation and diversification.

“Life is about solving problems”

While the conference highlighted many daunting challenges on the horizon, Sir Kendall said: “UK farming has a great history of transformation and we are well placed to meet the challenges as a collective. Let’s embrace the challenge. I am absolutely convinced that for the younger generation this is just a great opportunity.”

On that note, the event closed with a session led by young farmers who shared their stories of diversification, specialisation and using creative methods to meet the challenges ahead.

Former journalist Will Sargent, who recently took over the family farm in Norfolk after his father passed away, said that for most farmers, life is about solving problems. He has made use of unprofitable land by planting 19 hectares of miscanthus, which is burnt to produce electricity, and also runs a shoot and rents out cottages on the farm to boost income throughout the year.

Flexible land management options and crop sensing technology have also been key to improving the way they farm – and for this Mr Sargent stresses the importance of employing the right people and sharing ideas with other farmers.

Meanwhile, Suffolk farmer Brian Barker said the focus will shift increasingly towards environmental protection in future, and farmers must ask themselves how they will adapt by asking difficult questions about soil management and fertilisers.

There is no silver bullet, he added, and he takes a flexible approach to managing his fields – whether it be direct drilling, strip tillage or ploughing, he does whatever is right for that field, identifying marginal land and embracing technology such as yield mapping, soil scanning and drone mapping. Switching to straight line farming has also helped to boost the farm’s income from the environment.

Improving biodiversity in the countryside will also be important going forward, he added, as this demonstrates to the general public that farming and nature can thrive side by side. Alongside this, we must engage with the local community on social media and in person by showing them what farmers do for soil, water, air and biodiversity – and why they should buy British.