Dairy farmers are finding it increasingly difficult to recruit staff with some producers potentially being forced to leave the industry due to a lack of resource, a recent review has found. 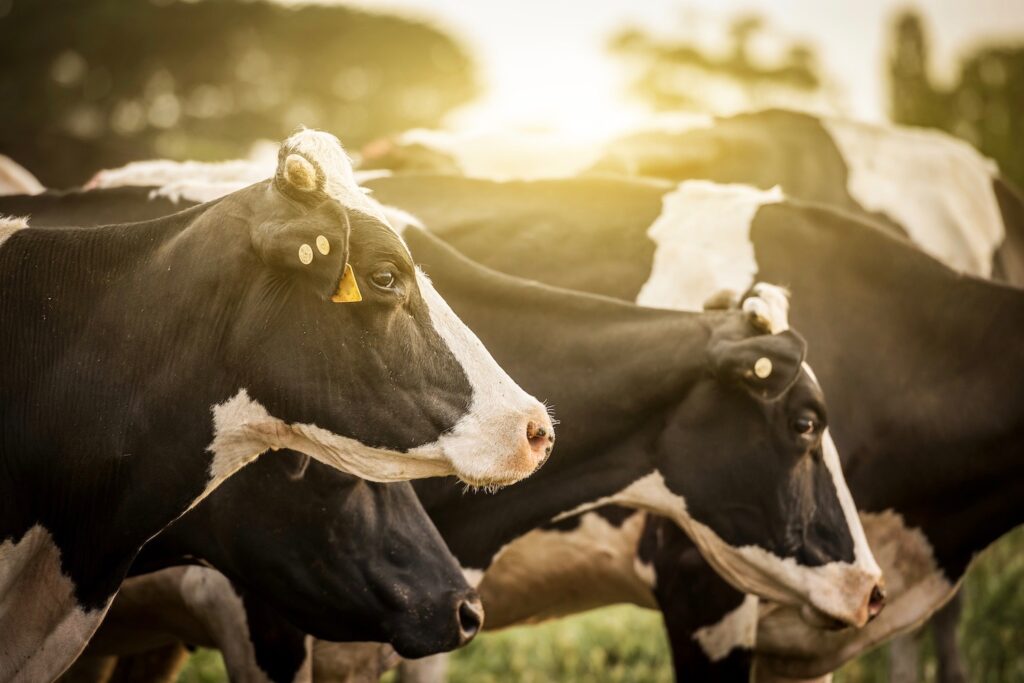 A survey of dairy farmers conducted by the Royal Association of British Dairy Farmers (RABDF) in December and January, found 63 per cent of farmers struggled to recruit in the past five years. This is up from 51 per cent in 2016 and 40 per cent in 2014, when the RABDF last surveyed farmers using repeated polls about labour.

It is something that is of increasing concern with almost all respondents (80%) saying staff recruitment was something that worried them and almost a third (32.5%) saying they would consider leaving the industry due to a lack of dairy labour.

Employers say unsocial working hours and not enough people interested in dairy farming are two of the main reasons for people not wanting to work on dairy farms, with 28 per cent reporting staff leaving due to unsociable working hours.

This is despite 77 per cent of employers saying they had made changes on their farm to make the workplace more attractive. Changes included creating dedicated staff facilities; offering more time off and not working weekends; attractive house packages and pensions, for example.

The difficulty in recruiting from the domestic workforce has seen the reliance on foreign labour remain with almost half of respondents (42.1%) employing foreign workers in the last five years.

The reliance on foreign labour is concerning with access to any new foreign workers being restricted following Brexit.

RABDF managing director Matt Knight said: “Despite repeated calls to the Government to try and get dairy workers included on the Migration Advisory Committee’s Shortage Occupation List or included as a skilled worker, we have not had any luck in doing so. We need access to these skilled workers, especially in the short-term until longer-term solutions to the dairy labour issue are found.”

Encouragingly, half of the labour employed on dairy farms (54%) were aged between 16-34, with 75% of employees aged under 49 – well below the national average age in agriculture of 65.

Apprentices make up a valuable part of the workforce with over half (57.5%) of survey respondents employing one and 86.5% saying they would consider taking on an apprentice.

Mr Knight adds: “There is a lot of work to do around the image of dairy farming to attract new entrants and workers into the industry.  From all the surveys RABDF has undertaken over the last seven years they have each highlighted a fundamental problem with the image of dairy farming. The long and unsocial hours seem to be the main limiting factors when it comes to recruiting staff on dairy farms.

“However, it is also important we consider alternative working practices to make working hours more sociable to attract more workers on to farms. We will be following this up in the coming months with industry consultation.”

Mr Knight adds: “These initiatives all take time, which is why we have again written to the MAC this month highlighting the latest survey results and requesting they reconsider including dairy workers on the MAC Shortage Occupation List or as a skilled worker.”