Donald MacSween, Rob David, and Abbi Mason have each won the use of a New Holland machine for a year – a Telehandler, a T6 tractor, and a Boomer 40 compact tractor. 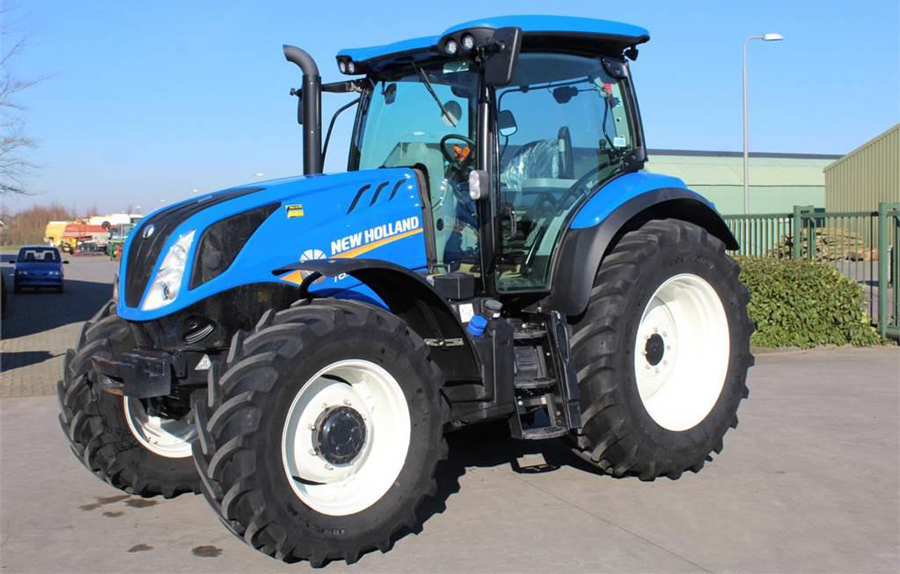 The three winners of the “Up to Speed” scheme run by New Holland and The Prince’s Countryside Fund have been announced. Donald MacSween, Rob David, and Abbi Mason have each won the use of a New Holland machine for a year – a Telehandler, a T6 tractor, and a Boomer 40 compact tractor.

The scheme provides cutting-edge machinery to young people, new entrants, or those who will make a difference in their local community but would otherwise not have access to this type of farm machinery.

The Prince’s Countryside Fund, a charity set up in 2010 to improve the prospects for those living and working in farming and rural communities, entered into a partnership with New Holland, a major British tractor manufacturer with a largescale production facility for T6 & T7 tractors in Basildon, in early 2020. The first year of the Up to Speed scheme saw nearly 50 Farmers apply from all across the UK.

This year, the winners were: 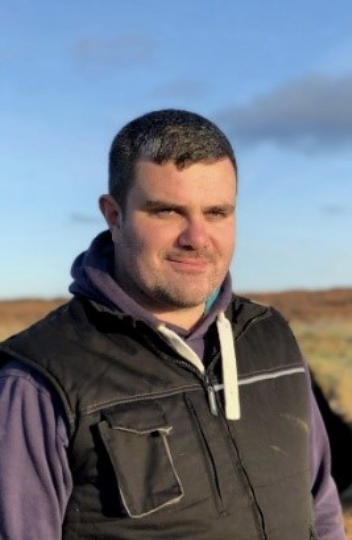 Donald Macsween, from the Isle of Lewis, swapped his job with the local authority to become a crofter and has built up his crofting business to be a full-time job. He has 500 laying hens, 150 breeding ewes, Gloucester Old Spot pigs and some Highland cows. He said: “I have been dreaming of a telehandler for a few years but I haven’t been able to afford one.  This will make such a difference to me and my neighbours, we can now be much more efficient and safer in the work that we do. I currently have a 40-year-old tractor, so I will have to get up to speed with how technology has improved!” 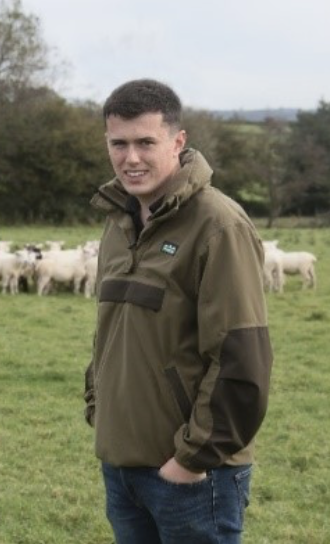 Rob David, 22, is from South Wales and has won the use of a T6 tractor. He set up his business with just handful of ewes whilst studying for his A-levels, persuading his teachers to buy his meat boxes. Over the past five years his business has grown, and Rob now sells directly to pubs, restaurants and local supermarkets. He said: “The use of the tractor over the forthcoming year will enable me to take on more and bigger blocks of land further from home, allowing me to hopefully to expand my flock and reach my business targets.”

Abbi Mason, who runs Big Meadow, a Community Supported Agriculture venture in Gower, Wales, has won the use of a Boomer 40 compact tractor. She said: “We are in our first year of operation, aiming to provide 50 households with a weekly organic veg share from July this year. Having access to the Boomer will give us the best possible start, enabling us to cultivate the beds exactly when we need to for optimum soil health. We will be hosting twice weekly volunteer days as well as working with local primary schools, youth and community groups to provide educational field days – exploring the value and importance of locally grown food.” 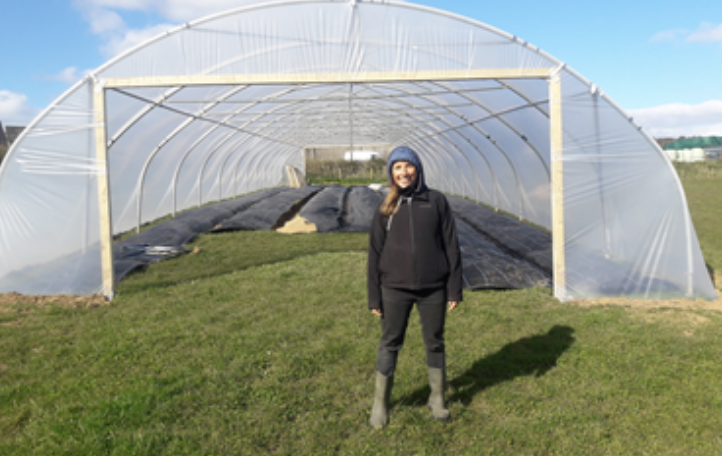 Mark Crosby, New Holland UK & ROI Marketing Manager said: “The selection process has been very tough as we received so many applications from a lot of enthusiastic and talented individuals. We are extremely proud and pleased to lend our machines to Donald, Rob and Abbi. Their passion for their businesses really showed during the process, as well as their great capabilities as self-starters. We hope they will be able to make the most out of our machines, helping their business grow and succeed, while also supporting their local communities. We, at New Holland, are very keen on championing our winners as industry ambassadors, and are proud to back local production with one of our British built tractors as a prize.”

Claire Saunders, Executive Director of The Prince’s Countryside Fund said: “We are delighted to be working in partnership with New Holland, to provide these three inspiring farmers, Donald, Rob and Abbi, with such tremendous machines, which I have no doubt will help get their businesses ‘Up to Speed’.”

The Fund and New Holland plan to run the “Up to Speed” scheme again in early 2021. Find out more HERE.

#BackBritishFarming: MPs and consumers show their support for British farmers