A new farming series will pit two teams of petrol heads and their ‘souped up’ tractors against each other for various imaginative challenges that put their driving skill and vehicle power to the test. 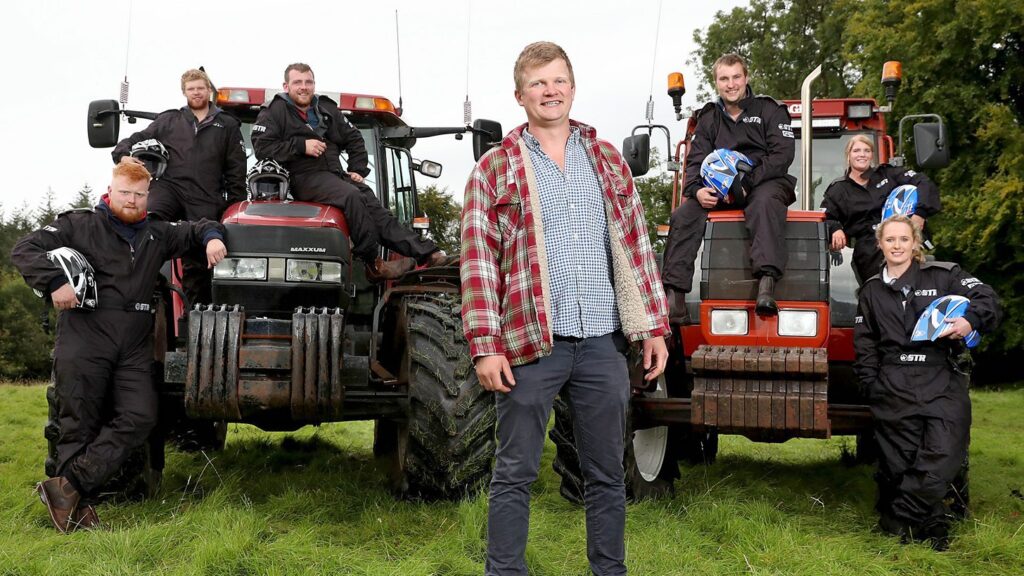 With a working title of ‘The Fast and the Farmer(ish)’, the new BBC Three series, presented by farmer and influencer Tom Pemberton, will offer a glimpse into the lives of young farmers, in a competitive series that showcases tractor-driving talent.

Across the series, teams from Wales, England, Northern Ireland and Scotland will compete via heats, semis and a grand final, with the winner claiming overall bragging rights for their nation.

Eddie Doyle, head of content commissioning, BBC Northern Ireland, says: “Alleycats have a done an amazing job with The Fast And The Farmer(ish), showing how rural competitiveness can be converted into high-octane entertainment, that fits perfectly with BBC Three’s core brand.

“We’re delighted that our work with BBC Three and Northern Ireland Screen has led to this wonderful new series, and are equally excited about the upcoming set of pilots.”

Fiona Campbell, controller, BBC Three, adds: “The quality of ideas from the Northern Ireland sector has been astonishing and deciding which idea we took to series was not easy.

“It’s exactly why this collaborative partnership exists and we’re really excited about The Fast And The Farmer(ish) and what it will bring to BBC Three. We can’t wait to see the new pilots and we already know we’re in for an equally tough decision deciding which one we take forward.”