A series of modified, themed cars will hit the road later this year as part of a triennial charity fundraiser organised by Mark Allen, of farm buildings company Johnstruct Ltd. 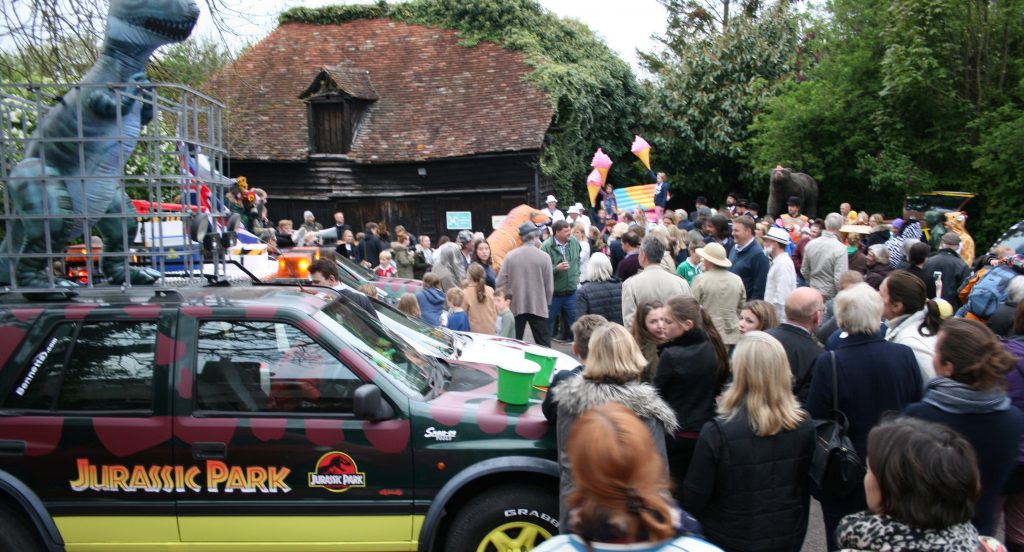 A series of modified, themed cars will hit the road later this year as part of a triennial charity fundraiser organised by Mark Allen, of farm buildings company Johnstruct Ltd.

The Ashwell Banger Challenge (ABC) – which raised over £25,000 for Barnardo’s in 2017 –will take place in Ipswich this year, raising money for the British Heart Foundation and Happy Days Children’s Charity.

Mark chose the British Heart Foundation in honour of his late father Richard, who sadly passed away from coronary heart disease last year. Mark has subsequently taken over the running of Johnstruct Ltd.

The fundraiser will see competing teams buy a car for less than £300 and do it up with a particular theme to be auctioned off after the event – in 2017, Mark’s team had a Jurassic Park-themed Vauxhall Frontera.

Other entries included a Hunger Games-themed Jaguar with external speakers built into the car and two flame throwers coming out of the rear boot, as well as a Toy Story Mercedes estate and a Dumb and Dumber carpet-covered car with a wagging tail. 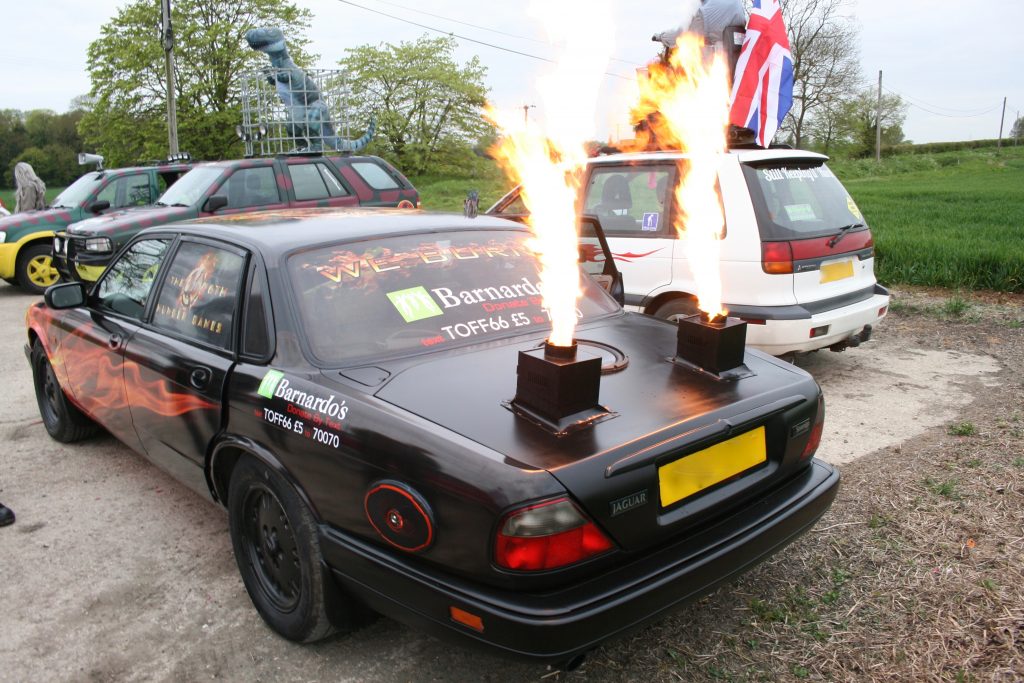 So far this year’s event has 13 teams and around 55 competitors. Taking place over the 24-26th April, it will also involve various challenges and activities to raise funds for charity, including a farm-related challenge – details of which are to be confirmed. In 2017, one of the teams managed to bump into David Cameron and get a selfie.

The Friday night (24th April 2020) will begin with a street parade in Ashwell, Hertfordshire, with competitors doing half a dozen parade laps around the village before congregating at one of the local pubs, allowing families to get involved and public judging of the best themed banger and best dressed team.

Details of the activities and overnight venue and location will remain top secret, Mark says, but it will be taking place in Ipswich.

All donations will be split 50/50 between the British Heart Foundation and Happy Days charities. To donate, visit the ABC’s Virgin Money Giving page: https://uk.virginmoneygiving.com/Team/Allen1