The UK has secured market access to Japan for imports of UK poultry meat – opening up new opportunities for UK farmers, producers and exporters in the world’s third-largest economy. The agreement is estimated to be worth up to £13 million per year by the industry. 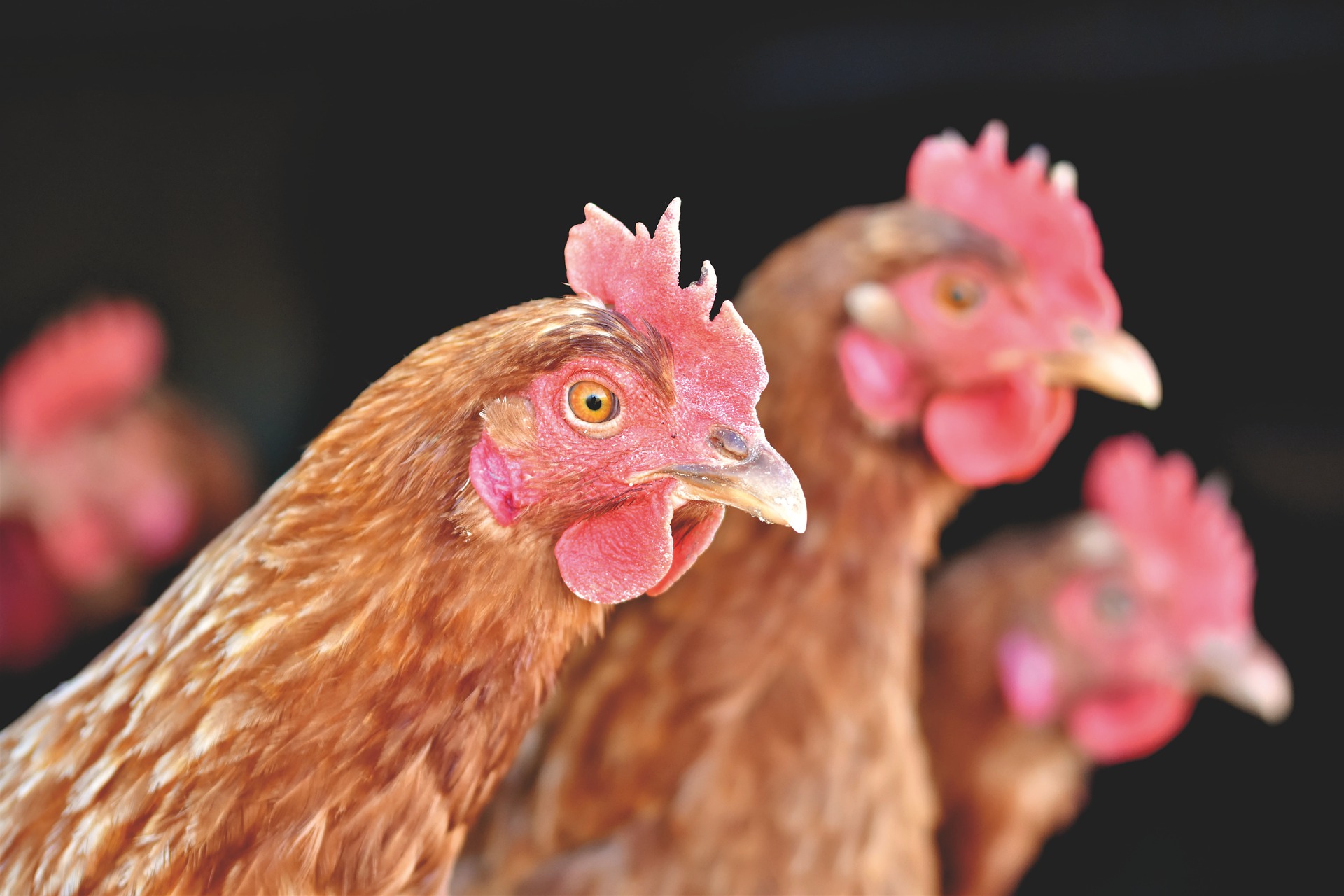 Japan is renowned internationally for its stringent food safety and import control regime, as well as for its taste for high-quality, varied cuts of meats. The opening of this market for UK fresh and cooked poultry products demonstrates the high standards of UK poultry production methods.

With the consumption of poultry on the rise in Japan and its focus on reliable, attractive new products, this market is now on track to become a significant and promising new target for UK poultry meat exporters.

Food minister, Victoria Prentis commented: “Our high-quality poultry with its exceptional flavour is renowned around the world, as are the high standards of food safety and animal welfare demonstrated by farmers and producers across the UK.

“The Japanese market will now be able to enjoy more of our unique produce, adding to an already varied collection of UK food, such as pork, beef and lamb, already available to its customers.

“We are working hard to open new markets for our agri-food businesses, and this is a significant opportunity for the UK poultry sector.”

The market opening follows a series of complex negotiations over the last four years between the UK and Japanese officials to agree specific animal health requirements. Benefits of this development will be felt across the supply chain throughout the UK and will open up new opportunities for British farmers.

Minister for international trade, Ranil Jayawardena said: “This is fantastic news for farmers and food producers across the whole of the United Kingdom who can now take advantage of this new market and export poultry meat to Japan – the world’s third-largest economy – for the first time.

“Today’s announcement builds on our trade deal with Japan which has helped to secure new wins for our brilliant food and drinks industry and boost trade between our two nations, which was worth over £24 billion in 2020 alone.”

The International Meat Trade Association CEO, Katie Doherty added: “We are delighted at the news of the UK gaining export market access for poultry meat to Japan. The announcement means that IMTA members and other UK exporters can take advantage of the tariff reductions granted by the UK-Japan Economic Partnership Agreement. The agreement reduces tariffs on frozen chicken cuts from an average of 10% to zero over a number of years. Without the market access Defra has negotiated, UK exporters would not have been able to benefit from these tariff reductions which the government worked to secure.

“This could not have been achieved without the hard work of civil servants and government, in partnership with the UK poultry industry, so our sincere thanks go to all those involved. We look forward to continuing to work on opening more new markets for UK exporters.”

In October 2020, the UK and Japan signed the UK-Japan Comprehensive Economic Partnership Agreement (CEPA), and the agreement is now in force.

The agreement ensures UK businesses could benefit from tariff-free trade on 99 per cent of UK goods exports to Japan after a number of years. Government analysis shows that a deal with Japan could deliver a £1.5 billion boost to the UK economy and increase UK workers’ wages by £800 million in the long run, compared with a situation where the UK does not have an agreement with Japan.

The “Open Doors” campaign is a new, compelling programme of trade promotion activity that will encourage UK businesses to open new doors to international opportunities as the UK charts its way as an independent trading nation.

The agreement of Animal Health Requirements (AHR) between Defra and the Japanese Ministry of Agriculture, Forestry and Fisheries (JMAFF) for the export of both fresh and cooked poultry meat was concluded in April 2021.

Discussions were led by Defra with support from the British Embassy Tokyo and working in close collaboration with the International Meat Trade Association (IMTA) and the British Poultry Council (BPC).

The agreement comes days after the UK-Australia trade deal announcement, read more about that here.