An open letter co-signed by more than 60 farming, environmental, animal welfare and public health organisations, has urged Boris Johnson to protect the standards of UK food production after Brexit. 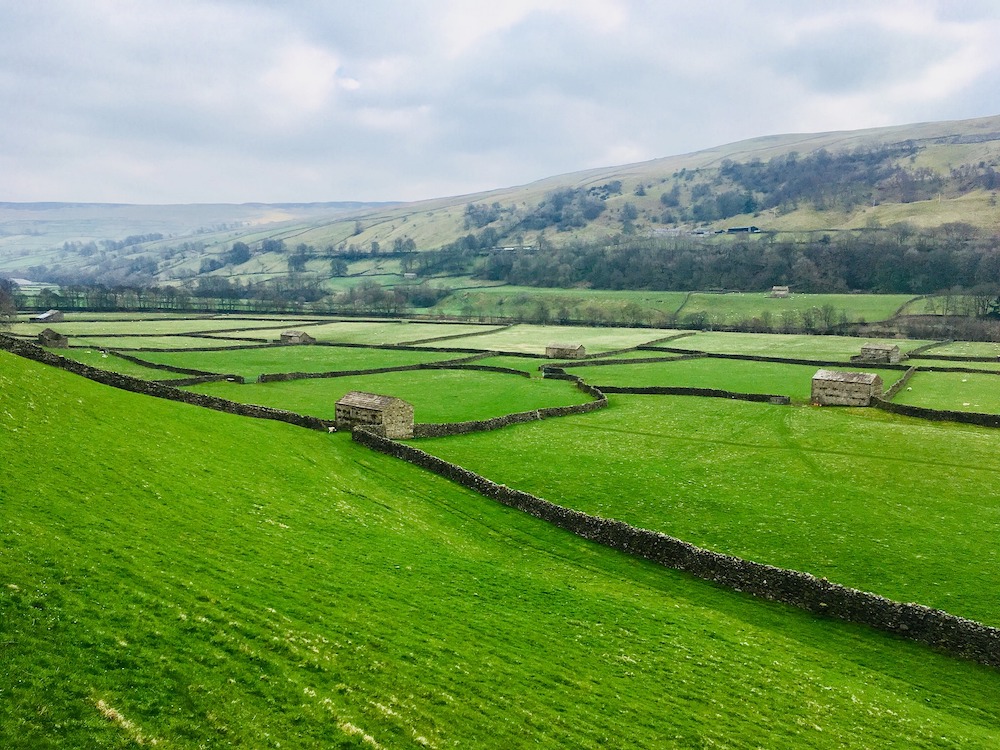 An open letter co-signed by more than 60 farming, environmental, animal welfare and public health organisations, has urged Boris Johnson to protect the standards of UK food production after Brexit.

Written by NFU president Minette Batters and co-signed by 62 others, the letter says Brexit can be the catalyst for British farming to become ‘the envy of the world’, providing gold-standard, high quality, sustainable food production.

Signed by organisations from the CLA and National Sheep Association, to the RSPCA, Greenpeace and The Wildlife Trusts, the letter calls on the government to enshrine its pledge to protect British food in law.

‘We are all agreed that Brexit provides an opportunity to foster a sustainable, carbon neutral model of farming in the UK building on our reputation for high quality, safe and affordable food,’ the letter reads. ‘There may be differences of opinion as to the best way of achieving that outcome, but we are all agreed that without the right domestic policy, supported by a progressive and ambitious trade policy, none of us will realise this shared vision.’

Signatories recognised that it is a ‘complex issue’ that goes beyond the UK’s negotiating position in potential trade deals, adding that there will be ‘intense pressure’ on negotiators to make significant concessions.

They noted that the government has already pledged to protect UK food standards, but said more than just verbal assurances are needed.

As well as enshrining its manifesto in law, the coalition calls for the UK government to pioneer a new type of global trading system, moving away from the focus on cheaper goods regardless of production method, towards a system that rises to meet the challenges of climate change and promotes more sustainable models of production and consumption around the world.

The letter also states that a trade and standards commission – such as that proposed by Michael Gove when he was Defra secretary of state – could provide formal processes for the government and stakeholders to engage openly on these issues.

With Brexit just days away, the coalition added that these measures should be considered a priority.

Commenting on the range of organisations that came together to sign the letter, National Sheep Association president Phil Stocker said he was “extremely pleased to be part of such a diverse and united group” and expressed his hope that this unity will continue into the future.

“To see such a cross-sector group collaborate in this way shows the severity of our collective concern for the future of UK agriculture and our unique approach to food production, and the letter to the Prime Minister makes it clear that failing to uphold standards would not be acceptable,” he added.

“There are clear benefits to be gained by maintaining our high standards but in doing so we must ensure the UK doesn’t ‘offshore’ welfare or environmental problems by allowing cheaper and lower standard food to be imported.”