Sowing green manure seed mix on uncropped arable headlands, left where growers just managed to muddle in landwork in the autumn, could help to restore soil structure and build fertility, and play an important role as an ecological asset. 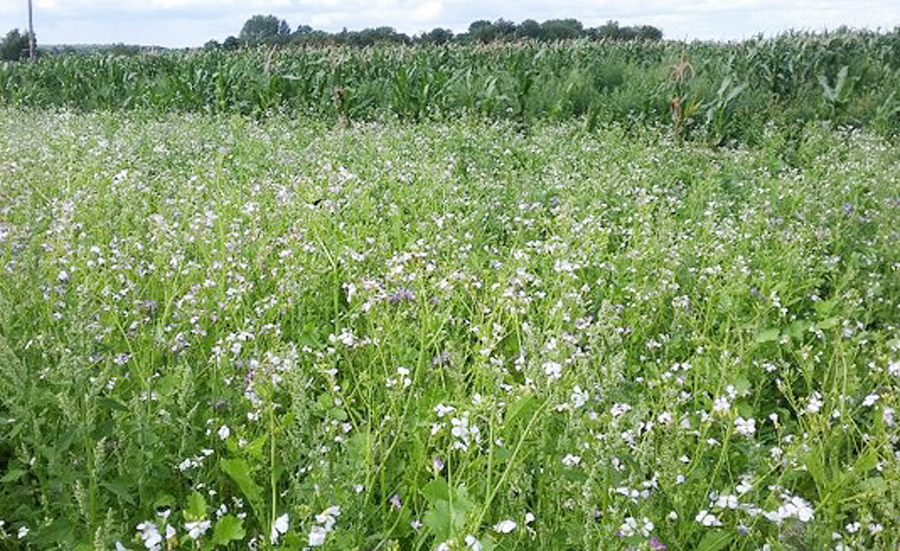 Sowing green manure seed mix on uncropped arable headlands, left where growers just managed to muddle in landwork in the autumn, could help to restore soil structure and build fertility, and play an important role as an ecological asset.

“The techniques involved could now prove equally applicable for arable fields where headlands have been left, or are unviable after the wet winter,” she advocated.

“Growers’ priority will clearly be on establishing their crops in the spring, but once completed there will still likely be time after to sow a fast growing Green Headland Mix, at relatively low cost. That can help to reduce field soil losses, capture nutrients and, with the deep root systems, support soil structure and reduce moisture to help restore the land ready for autumn sowing,” she advised. 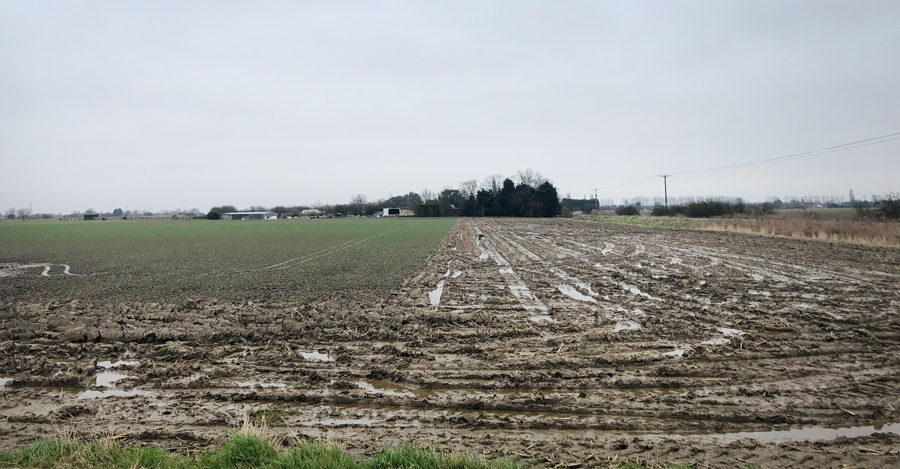 Planting Green Headlands this spring could help to protect soils and recover structure.

It can be planted from late April through to June, once the soil has dried out and warmed up sufficiently to encourage a quick establishment. The easy to establish seed mix is best shallow drilled at 15mm, or broadcast and rolled in, at a seed rate of 20 kg/ha. An application of up to 30 kg/N/ha could prove beneficial to aid establishment.

Richard Barnes of Kings Crops added: “The Green Headland mix would be the best option for short-term establishment of around three months, resulting in significant biomass and rooting activity. The green manure would be destroyed prior to cereal harvest, before stems lignify or plants set seed,” he pointed out.

Trials have shown that a Green Headland mix can typically create up to 6.8 tonnes of biomass dry matter per hectare to enrich soils, as well as having the potential to capture around 100 kg/ha of N along with other nutrients for the following crop. It will also help protect soils from tractors and sprayers turning during fieldwork and harvest.

For headlands intended to remain growing for more than three months, farmers may consider using a legume mix, including clovers, which will fix nitrogen and increase soil fertility. The flowering mix can also produce an extremely valuable supply of pollen and nectar for bees and pollinating insects. 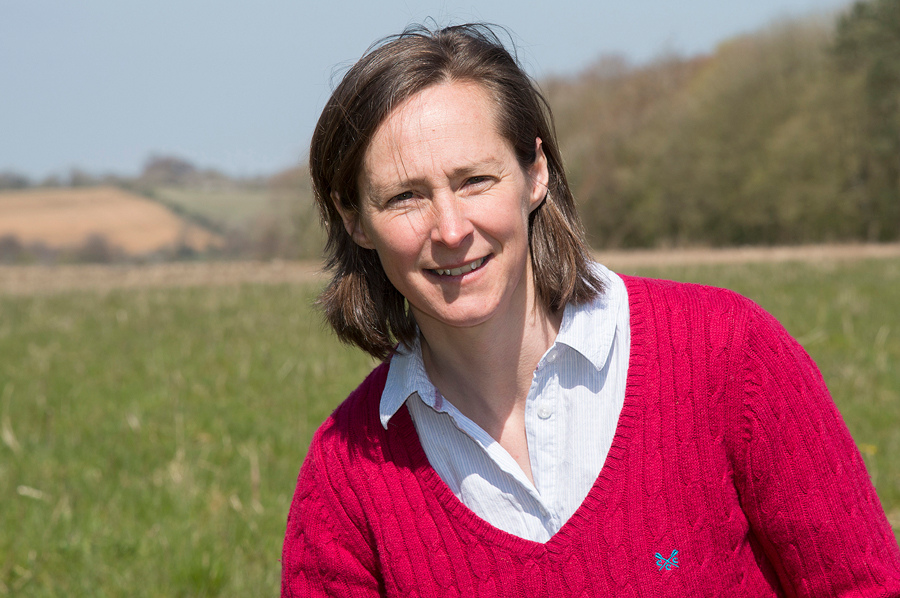