Now is the time to protect potato crops against late blight after Hutton Criteria disease warnings were declared in key potato-growing areas. 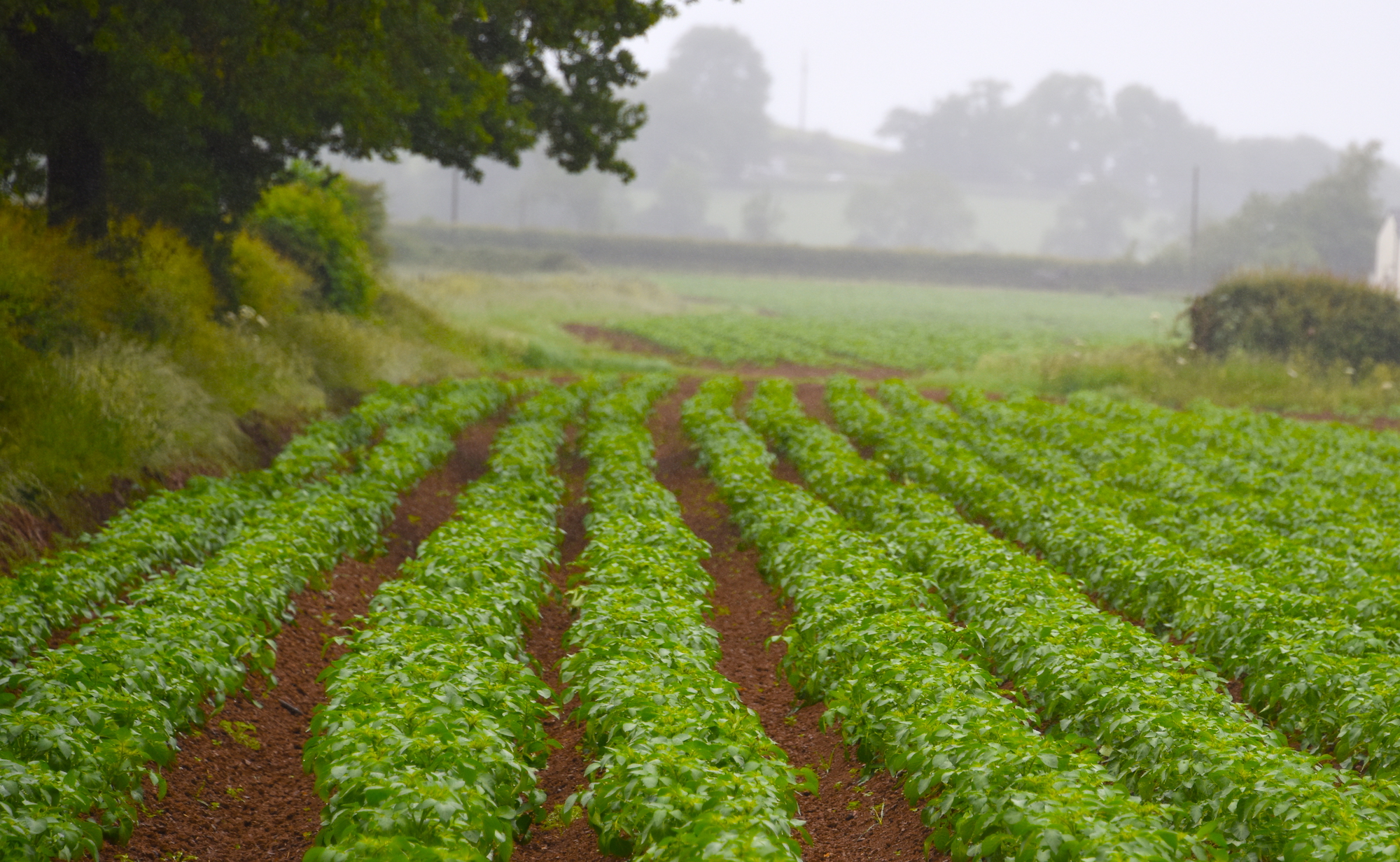 Planting was delayed in many regions following a cold first quarter, so a significant proportion of crops are in the rapid growth phase as the threat of disease climbs higher.

The AHDB’s BlightSpy tool indicates a move into the highest threat level for many counties over the next 48 hours.

Corteva Agriscience recommends using two applications of Zorvec Endavia in the rapid growth phase, providing a base on which to build a robust programme.

“Now is the time to ensure those benefits conferred by Zorvec are deployed in your blight programme so your crop gets off to the cleanest possible start,” said Craig Chisholm, the crop protection and seed company’s field technical manager.

“This will make managing blight easier across the remainder of the season.

“Regionally some crops have emerged slowly and steadily and will now be expected to dash on in the warmer weather. Two applications of Zorvec at the rapid growth phase should be a structural part of most programmes given the current conditions.”

Corteva’s oxathiapiprolin-based chemistry has been instrumental in meeting growers’ needs to get a start clean.

It delivers robust protection for 10 days versus the industry-standard seven days, meaning if weather prevents sprayers from travelling, or capacity restricts visits to more distant crops, they will still be protected. In addition, its curative properties also deliver kickback on any latent disease in the crop.

Craig said: “Even as late blight becomes increasingly aggressive and resistance or reduced sensitivity to some actives becomes more common, Zorvec applied at the rapid growth phase will deliver lasting protection through exceptional curative and protectant activity on stem and foliar blight.”

Once an infection is present the cost of trying to keep it under control is considerable. Therefore, opting for a product and programme which is more effective early in the season will save money in the longer term.

“With up to four applications of Zorvec permitted on the potato crop, growers still retain the flexibility for one to two applications during the stable canopy when disease pressure and spray interval pressure may increase further,” he said.