Farmers are being urged to test their lambs for worms to avoid impacts on growth rates, as high burdens are being reported across the UK following a period of warm and wet weather. 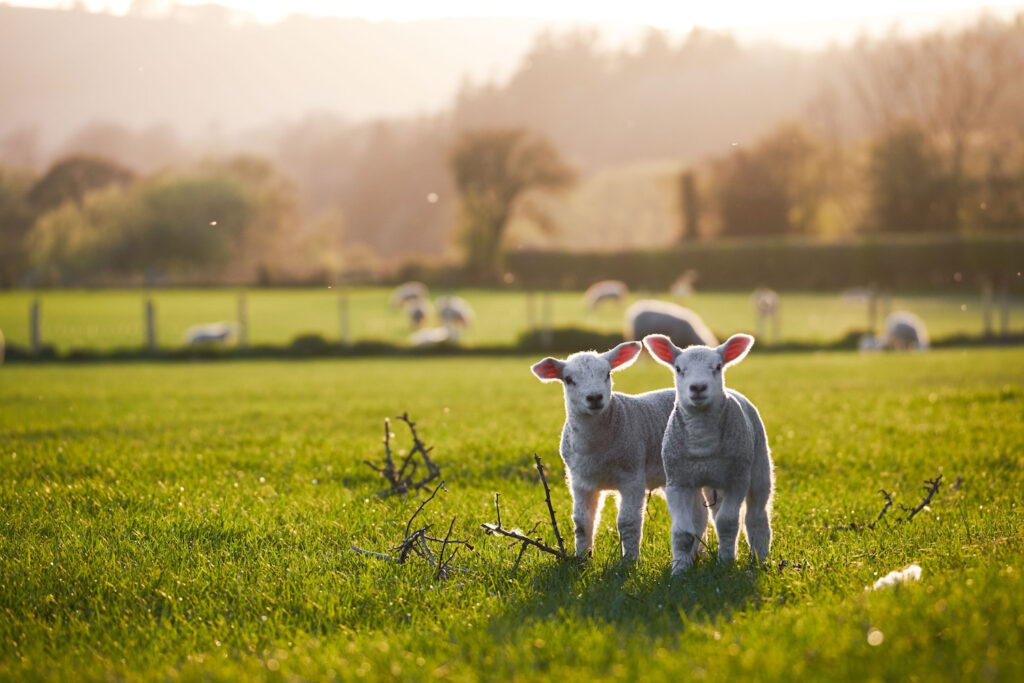 Data from 26 sentinel farms involved in the Zoetis Parasite Watch Scheme shows high strongyle counts from farms as north as Angus and as south as Exeter in Devon.

Zoetis Vet Ally Anderson says average egg counts are higher at this time of the year than they have been over the last three years. “It’s important to check your flock for worms using faecal egg count tests to know what is happening on your farm,” she said.

“Anything out grazing is at risk and with lamb prices still holding, you mustn’t let worms knock growth rates.”

Sheep farmer Tom Carlisle, who is one of the Parasite Watch Scheme’s sentinel farmers, had a high egg count on his last test at the end of last month (21st June), with a count of 945 eggs per gram (EPG). This is more than three times over the level at which treatment is required, with 250 epg and over being the level at which treatment is recommended.

Mr Carlisle said: “We are regularly testing and saw a few lambs go mucky, so we tested again and saw we had a high worm burden. We have acted on the results straight away and have treated them with Cydectin this week,” he said.

“We have had very warm and wet weather here and I expect that has contributed to the sudden spike in counts,” he added.

The main take-home messages from these results are that no two years are the same,” added Ms Anderson.

“Monitoring growth rates and conducting faecal egg count tests in lambs every 3-4 weeks throughout the grazing season are tools that can help inform treatment decisions.

“Faecal egg count tests are money well spent as they can help reduce treatment costs, meaning the most suitable wormer can be used when there is a risk, reducing the resistance pressure through unnecessary treatments,” she said.

Farmers can sign-up for Parasite Watch for free at www.parasitewatch.co.uk

Mastitis: How to implement an effective hygiene programme

Three-point checklist for starting out in free range hens