“We must support the diversity of farms” – Prince Charles

In a new essay for the BBC Radio 4 Today programme, Prince Charles has praised those working towards a sustainable food system, whilst issuing a warning that the future of the family farm is in danger. 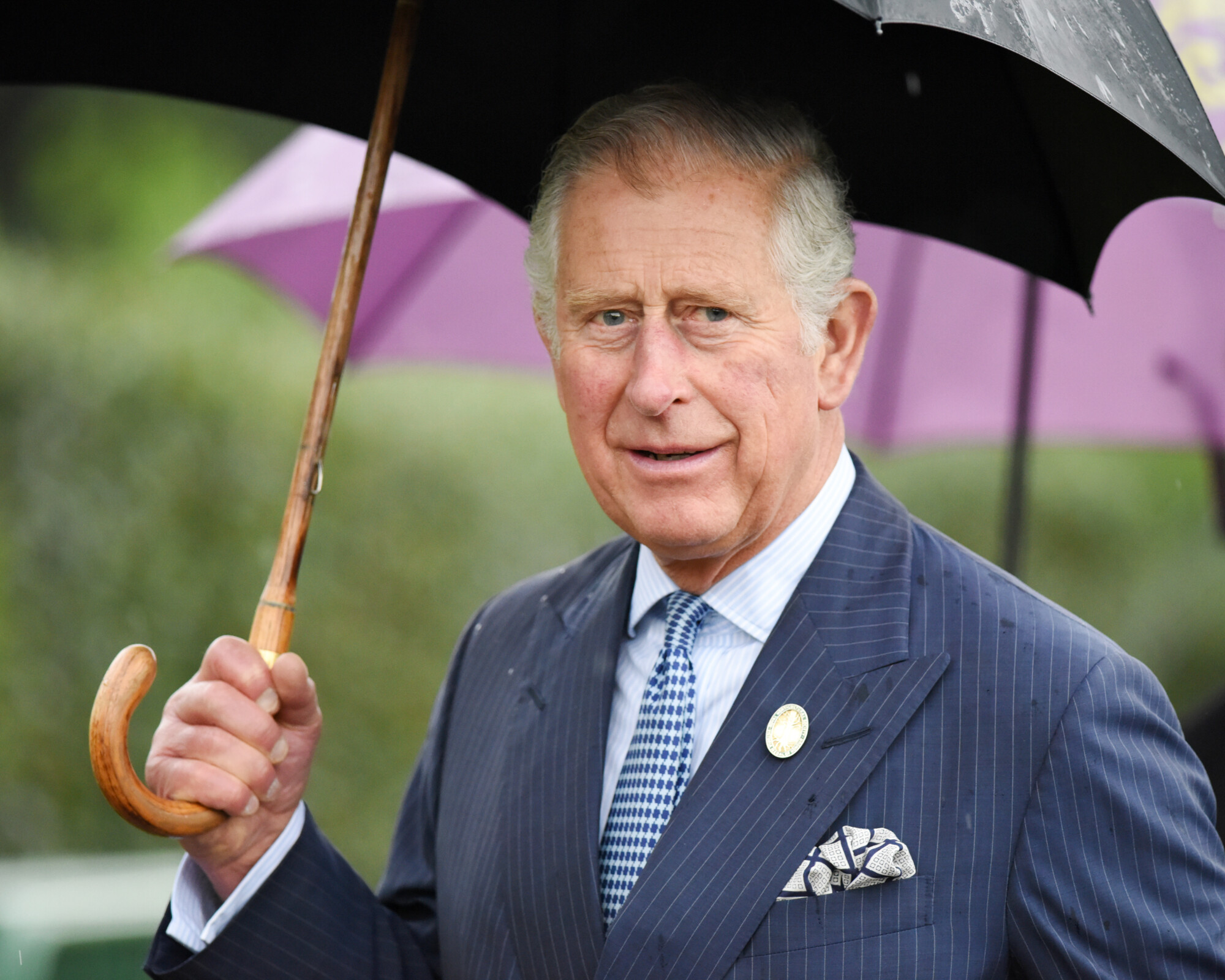 His Royal Highness the Prince of Wales is known for frequently speaking out in support of UK agriculture and particularly more sustainable farming practices.

His latest essay for the BBC sees him highlight the threats currently facing family farms, whilst stressing the potential economic and environmental benefits of a more sustainable farming system. He said: “How we produce food has a direct impact on the Earth’s capacity to sustain us, which has a direct impact on human health and economic prosperity.”

Emphasising comments made to the Guardian earlier this year Prince Charles stressed the importance of family farming, which he described as “the backbone of the rural community”. He suggested the current approach to farming was forcing these family farms out and threatening to “rip the heart out of the British countryside”.

There has recently been much comment on the future of family farming, with propositions for unsupportive trade deals and changes to the basic payment scheme putting pressure on the sector. The Prince has remained committed to more traditional farming saying: “If we want to have food that is healthy and produced in a sustainable way, we must support the diversity of farms.”

He spoke of meeting young farmers at a new farm and food education centre in the Cotswolds, where it was made clear that many farmers have the knowledge to produce high quality, healthy food, in an environmentally sustainable way.

The essay was released the day before the second part of a review into the UK’s current food systems. The National Food Strategy will be the first major review of how our food is produced and consumed since the Second World War. Part two of the review, due to be published on the 15th July, will have a heavy focus on the sustainability and the environmental impact of our food.

The review has been undertaken by Henry Dimbleby on behalf of the government, who Prince Charles praised for his efforts to provide ‘Safe, healthy and affordable food’ for all.

He also praised TV chef Jamie Oliver who has been campaigning for better education about the food chain, and footballer Marcus Rashford who worked throughout 2020 and beyond for a better Free School Meals system for children. Prince Charles encouraged the work they were doing to create a more comprehensive understanding of farming ‘from field to fork’.

The Prince of Wales concluded his essay with a call for a holistic approach to farming and countryside management in line with his ongoing Terra Carta initiative, which aims to put forward thinking members of the agricultural sector in contact with investment from the private sector for worldwide environmental change – “Only by benefitting nature can we benefit people,” he says.