“We need to share the good and the bad of farming”

Mixed farmer and social media influencer Charlie Beaty spoke to Farmers Guide about why she feels it’s important that farmers show the highs and the lows of farming – not only for mental health in the industry, but also to gain public trust. 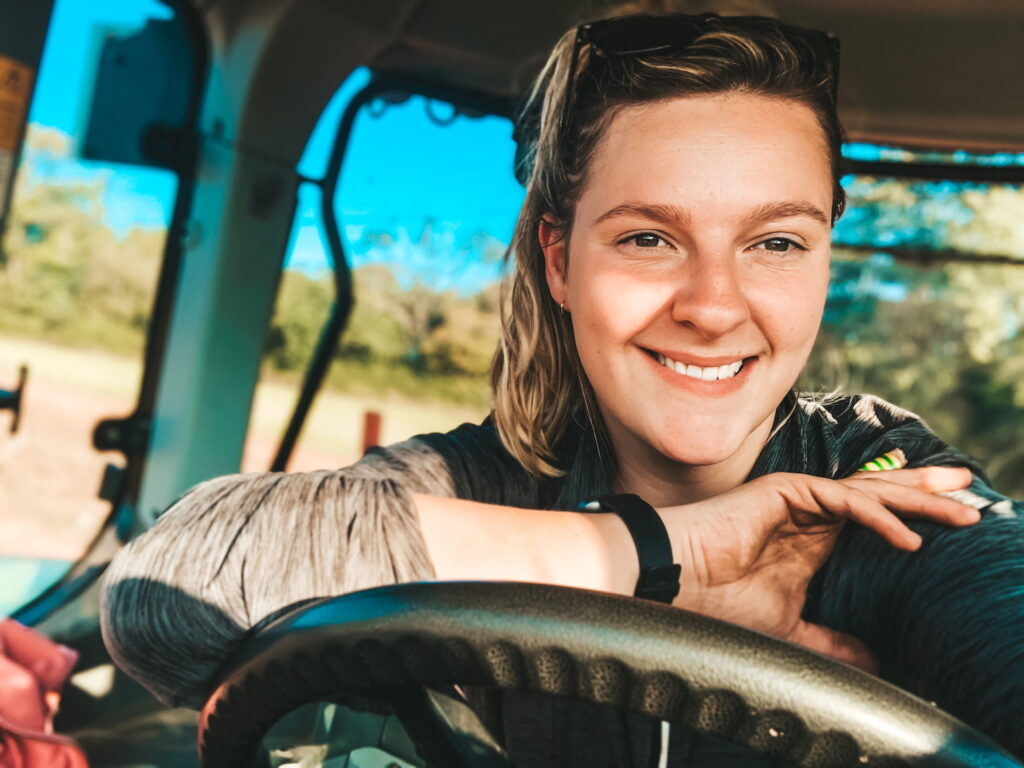 Charlie Beaty came back to her family farm in Warwickshire two years ago, having spent time travelling in Australia and New Zealand, charting her progress on Instagram @globetrottingfarmgirl. Since then, she has gained thousands of followers – both farming and non-farming – by putting an educational spin on her account and sharing her experiences of farm life.

She believes in sharing the ‘good, the bad and the ugly’ in farming, partly for the benefit of other farmers, and partly to ensure transparency with the public, which she feels will help to gain trust and tackle misinformation.

“Even though you want to see the good stuff, I don’t think that’s always realistic,” she explains. “I think it’s really important that I share the not-so-great or bad stuff because I would never want another farmer to look at my profile and think ‘I’m the only one getting it all wrong, look at everyone else getting it all right’.

“If you struggle with depression, or even if you’re having a bad day, and you look on someone’s profile and they look like they’re nailing it, it’s just not the case. So I wouldn’t want anyone to look at my profile and feel that way. I want them to look at it and think ‘bad stuff happens to other people too’.”

With so much changing in the industry, including subsidies and the net zero target, Charlie believes mental health is the biggest challenge facing farmers, and although it is increasingly talked about, she believes it needs to be better understood and taken more seriously. Isolation can be a key part of this challenge.

“I’m very lucky work I with my dad and uncle, so there’s three of us to bounce off each other. If something goes wrong, we’re not dealing with it alone – there’s three of us. A lot of people don’t have that – working alone or just two of you.” 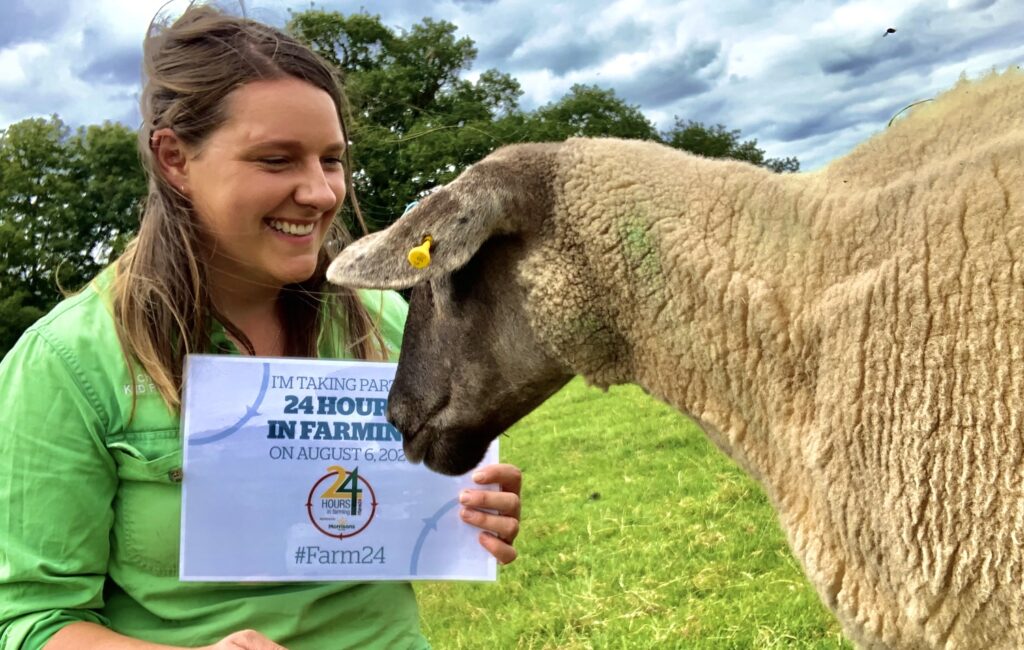 For those thinking about sharing their own stories on social media, honesty is a must, she says. “There’s so much about the industry that people have really drastic ideas about. People think the worst of the industry when a lot of the time it’s not true. The more transparent we are, the more honest we are, and the more we talk about why we do what we do and educate around it, the better reception we’ll get. Share the bad along with the good. That’s all part of being transparent.”

Despite social media having a reputation for bullying and trolling, Charlie says the majority of her interactions have been positive and she has seen more benefits than bullying – particularly in a year where social interaction has been limited.

The fact that so many farming social media profiles have taken off in the past year, is a testament to the fact that more people are interested in where their food comes from and want to know more about the industry, she adds. “I have a lot of non-farmers following me now, which is really exciting because it can be hard to target the people who need to hear it; it tends to go to people who already know or are interested already.”

Charlie grew up on her family farm, of which her grandfather took tenancy in the 1950s. The 1,000-acre mixed farm does beef, sheep and arable, with a bit of contracting, running 85 breeding cows, 100 youngstock and 300 breeding ewes. Whilst she hasn’t always been sure of her future career path, she knew it would involve agriculture and says: “I can’t see myself anywhere else”.

“Strong, comfortable and, most importantly, reliable kit, is critical”