Pitchup.com welcomes the news that Wales has now joined the English government in temporarily relaxing permitted development planning laws, allowing landowners to set up temporary ‘pop-up’ campsites for up to 56 days across the year. 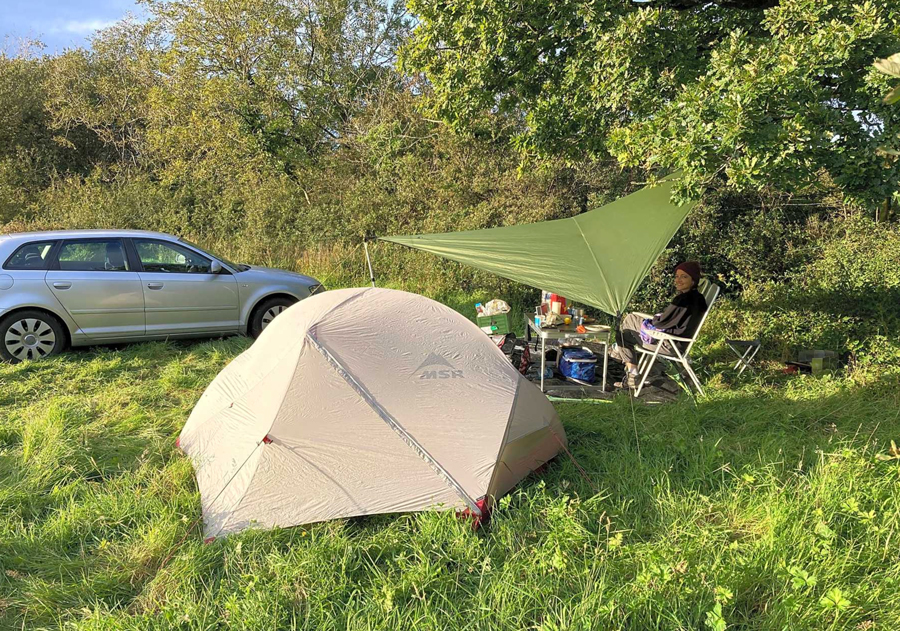 Over 200 pop-ups in England have listed on the platform after the rules for England were confirmed as extending to 56 days last November, with expectation for at least 500 by July. The vast majority of sites use their 56 days across peak holiday periods in July and August – generating valuable extra space and choice for families looking to get away.

Founder of Pitchup.com Dan Yates says: “Wales is always an extremely popular camping destination. Pembrokeshire was last year’s 9th most popular spot across the whole of the UK and in fact a Welsh site is our second-highest earner so far this year. The government’s announcement yesterday is fantastic news for consumers and businesses alike. It will provide additional capacity to welcome holidaymakers as well as a valuable income stream for all kinds of landowners from farmers to pubs, sports clubs and stately homeowners and the surrounding local economies.”

Pop-up sites are often a back-to-basics offering, giving holidaymakers a taste of simple country life, and requiring limited setup and maintenance by site owners. They proved to be a popular choice for safety-conscious holidaymakers in 2020 with over 100,000 guests holidaying on a pop-up in July and August.

Pitchup already handles bookings for a number of Welsh pop-ups who have thus far opened for 28 days in the year, and can now double that under the relaxed rules.

The many waste management options for your diversification

Is camping diversification right for your farm?