US and UK scientists have decoded the entire genetic make-up of pigs – a development that will aid the discovery of genetic variations linked to key traits. 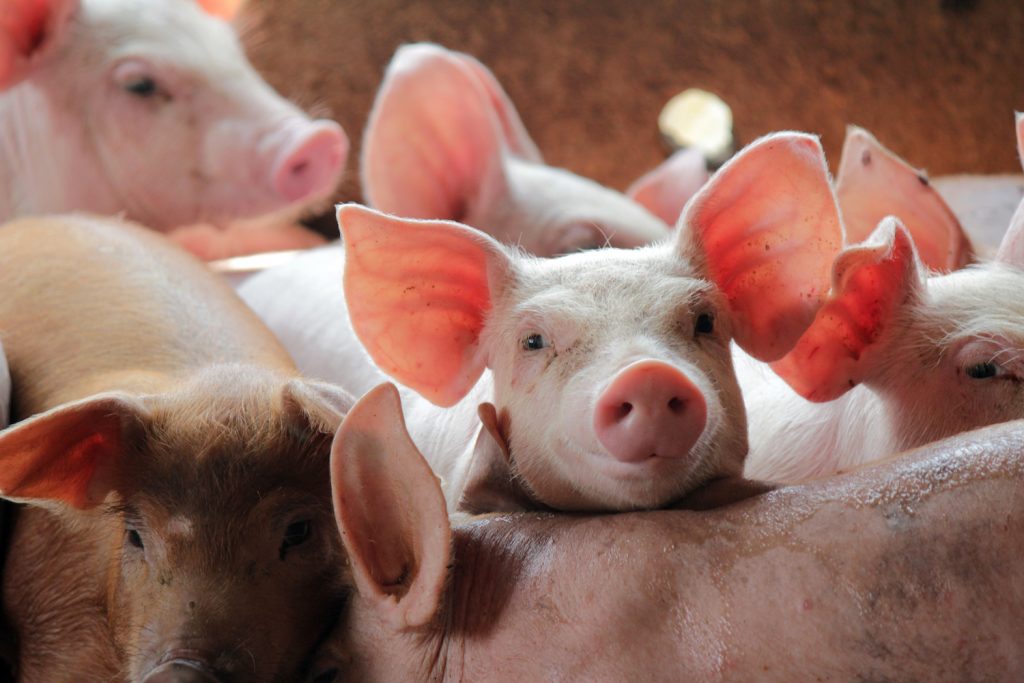 US and UK scientists have decoded the entire genetic make-up of pigs – a development that will aid the discovery of genetic variations linked to key traits.

The findings could help to improve selective breeding and allow more accurate use of gene-editing technologies to develop pigs with desired characteristics, such as resistance to infectious diseases.

Knowledge of the genome also enables identification of genetic similarities between pigs and humans, which will enhance biomedical research in which pigs are used as models to study human health.

Led by scientists at the Roslin Institute and the US Department of Agriculture, the study involved 40 scientists from 15 laboratories in the UK and US.

The new reference genome was built using the latest cutting-edge DNA sequencing technologies. It provides information on the location of more than 21,000 pig genes and is freely available online. The improved quality of the reference allowed the researchers to identify a further 2,500 pig genes with an evolutionary link to a human gene, increasing the known number of such genes to 15,500.

Scientists characterised the genomes of two different pigs – a sow from the Duroc breed and a male crossbred white composite boar, and included detailed information of a further 11 pigs from European and Asian breeds.

“It’s a very exciting time to work in genomics,” said Dr Amanda Warr, of the Roslin Institute. “Genomes as complete as the ones we have produced would not have been possible without recent major advances in DNA sequencing technologies. The new reference genome provides scientists around the world with an accurate and complete framework on which to base their pig research, whereas before they were working with a very incomplete picture.”

UK study lead Professor Alan Archibald added: “Pork is the most popular of all meats and, with a growing global population, we need to improve the sustainability of food production. The improved knowledge of pigs’ genetic make-up will help farmers breed healthier and more productive animals.”

The results of the study, which was funded by the UK Biotechnology and Biological Sciences Research Council, the US Department of Agriculture, the Wellcome Trust and the Roslin Foundation, are published in the journal GigaScience.