Wildfire warning in the south east

Warm weather this week after a prolonged dry period across much of the south east of England has prompted wildfire warnings. 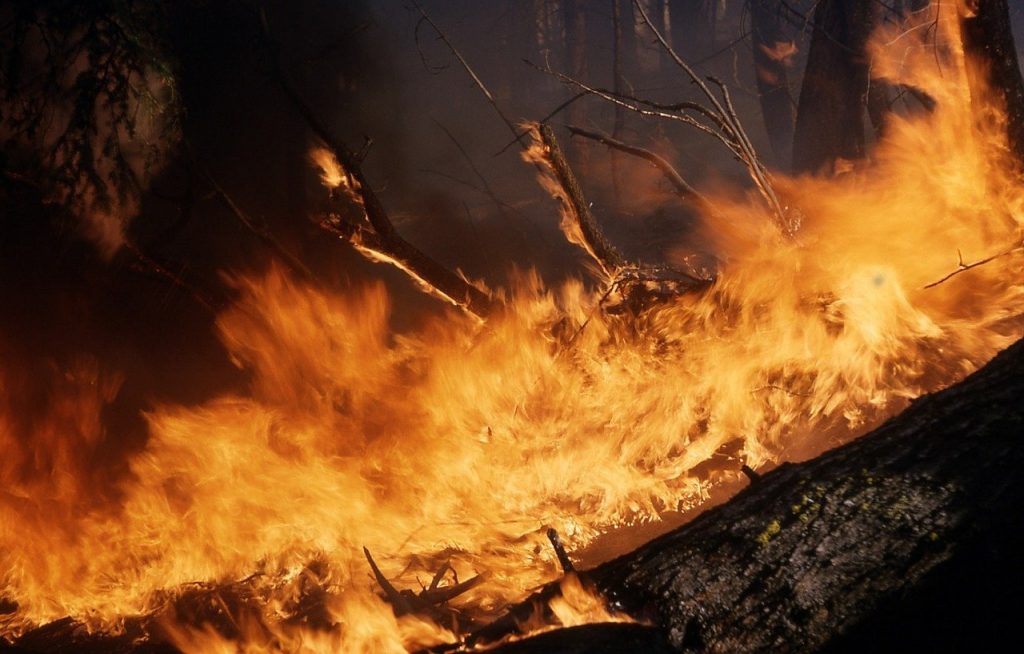 Warm weather this week after a prolonged dry period across much of the south east of England has prompted wildfire warnings.

The Country Land and Business Association (CLA) South East is urging the public to take extra care in the countryside.

According to the Environment Agency, on average there were 24 dry days last month (0.2mm recorded rainfall or less a day) in the south east, and it was the sunniest April on record. This trend has continued into May, with just 5 per cent of the long-term average rainfall being recorded last week.

Dry conditions are likely to continue over the next few weeks, with the medium-range forecast predicting a prolonged spell of above-average sunshine and below-average rainfall, CLA says.

Some CLA members have highlighted the increased fire risk associated with disposable barbecues that are used in the countryside and are urging the public not to barbecue in rural areas. Barbecues should only take place in sheltered areas well away from combustible material, and properly extinguished afterwards.

Wildfires can also be prevented by not discarding cigarettes or other smouldering material, as well as litter such as bottles and shards of glass.

The CLA has also long been calling for a ban on sky lanterns due to the serious risk of fire, particularly in the countryside.

Regional director for CLA South East, Robin Edwards, said: “We have witnessed the devastating impacts of the recent fires, both on communities as well as scarring the landscape and destroying wildlife, and we appeal to the public to be extra vigilant when out and about in the countryside.”

If you find a wildfire, the chairman of the South East England Wildfire Group, Rob Gazzard, advises you do four things:

“First get to a place of safety, then dial 999 and ask for the fire and rescue service.

“Tell fire control about the location of the fire, its size and any other relevant information.

“Finally meet the fire and rescue service at a pre-arranged entrance point, direct them to the fire and be on hand to provide other information. Be #wildfireaware.”