Further Harvest Results for AHDB Recommended Lists (RL) winter wheat trials show that yields are ahead of the five-year average. 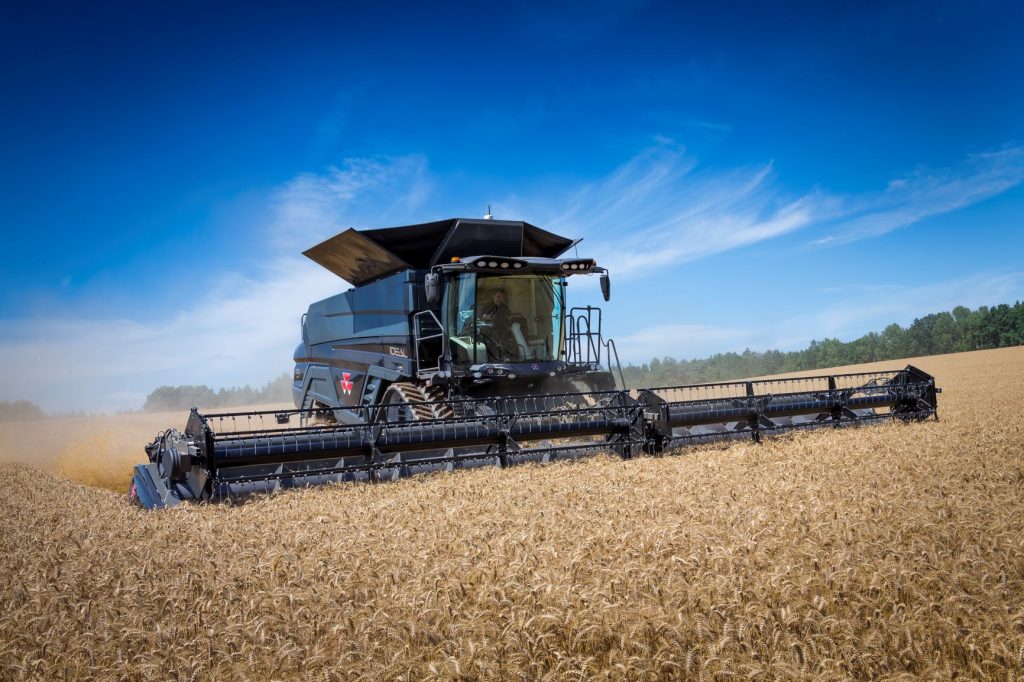 AHDB says that the five-year average is a better measure of variety performance over the past five seasons (2015 to 2019). Current good performers, based on five-year average yields alone, include the soft Group 4 varieties LG Skyscraper (105%), as well as the hard Group 4 varieties RGT Gravity (103%), Gleam (103%) and KWS Kerrin (103%). Based on these figures, the highest yielding nabim Group 1 variety is KWS Zyatt (99%). The nabim Group 2 varieties with the highest yields are KWS Siskin (100%) and KWS Extase (100%). For nabim Group 3, KWS Firefly and KWS Barrel, both with a yield of 101%, have highest yields for the Group.