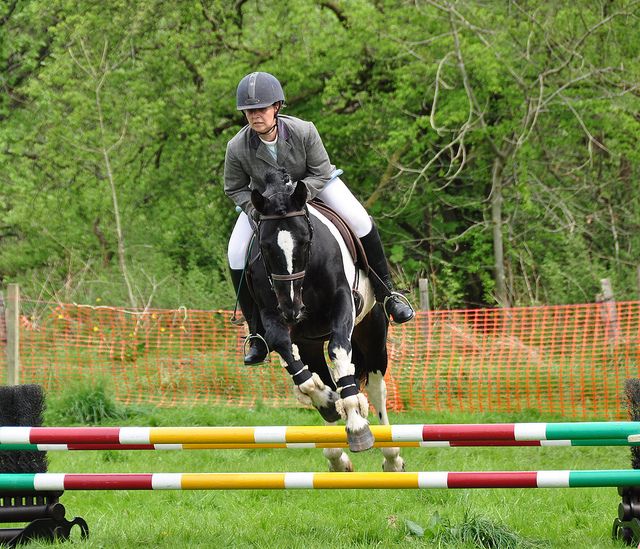 Neilston Cattle Show began life early in the 19th Century as a result of a dispute between two farmers from the village. Both of the farmers had a prized bull that each said was better than the others.

In a bid to settle the argument, the farmers arranged a contest that would be judged by the other farmers in the area. Nobody remembers who had the best bull, but the contest grew into an annual event that has continued for nearly 200 years.

Show day falls annually on the first Saturday in May, and is one of the earliest shows in the farming calendar. In recent years, the show has been held at Holehouse and is a fun day out for all the family. Although originally concentrating on agricultural aspects, the “Cattle Show” has always been well supported by the local people and schools of Neilston, Uplawmoor and Barrhead. This support from the community has been vital to the continued success of the show and has meant the show has gone from strength to strength.

Being so early in the show calendar means that the weather can be a bit unpredictable, and over the years, roasting sunshine, rain, sleet and even snow have been part of show day, but whether it is wellies or sun tan cream, the show brings the whole community together for tugs o’ war, races, dog competitions, sideshows, horse riding, show jumping and of course the sheep and cattle events.