Arable farmer warns food security could be under threat

A Cambridgeshire arable farmer has raised concerns about food security amid government proposals to take thousands of hectares out of food production to plant trees. 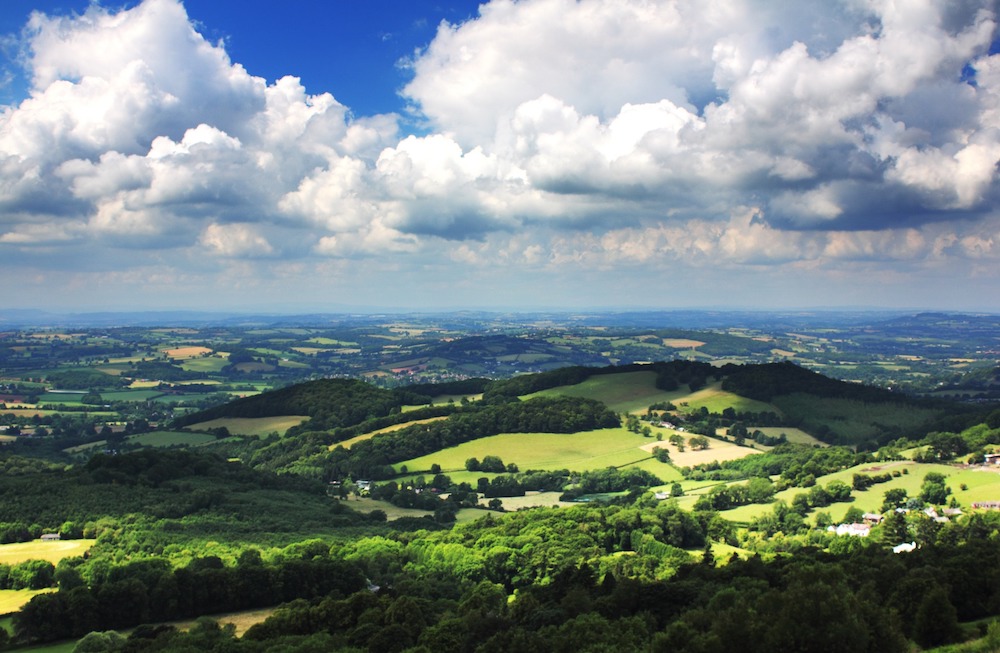 A Cambridgeshire arable farmer has raised concerns about food security amid government proposals to take thousands of hectares out of food production to plant trees.

In an open letter responding to the England Tree Strategy consultation, tenant farmer Tim Scott notes that predictions for wheat production this year have fallen from 17m tonnes to just 7-8m.

‘Ahead of drilling last September, it was estimated that the UK would produce 17m tonnes of wheat this year,’ he writes. ‘After few crops were drilled due to flooding, this was downgraded to 10m tonnes, and a few weeks ago, it dropped to 7-8m tonnes due to drought.’

In order to feed a growing population 13-14m tonnes of wheat is required, and 50 per cent is already imported. Mr Scott questions how we will make up the deficit if thousands of hectares are used to plant trees.

Mr Scott says a careful balance will be needed when considering how much farmland to give up and where to plant trees to benefit the environment, versus being able to feed the nation and reduce imports with little traceability.

He farms at the 450-acre arable farm Lark Rise Farm in Cambridgeshire, which is owned by the Countryside Restoration Trust (CRT). Noting that it is in CRT’s nature to support funding for farmers to expand tree cover, reducing carbon emissions and restoring ecosystems, it is also ‘paramount we consider our nation’s food security at a time of potential crisis’, he says.

Lark Rise Farm provides a biodiverse habitat with a mixture of non-competitive broad-leaved weeds in the base of their crops. However, this may not be the case for some other farms growing cereals, Mr Scott continues. ‘If many of these fields are replaced with trees, one type of monoculture could be swapped for another.’

He recommends taking a holistic approach by planting ‘an environment – not just trees’. Planting trees at low density with ample spacing and a diverse mix of native tree and plant species would, he says, allow nature to flourish, while utilising wildlife-friendly farming practices, such as mosaic cropping, to sequester carbon, encourage biodiversity and improve health and wellbeing, whilst keeping land productive and viable.

Biosecurity should also be considered, he concludes – trees planted in this country should be propagated in UK nurseries to prevent the spread of imported diseases such as Ash dieback and Dutch elm disease, which have a serious effect on habitats.

Respond to the consultation here: https://consult.defra.gov.uk/forestry/england-tree-strategy/