Britons value farmers more than any other country, survey shows

New polling by YouGov shows that Britons value farmers more than any other country. 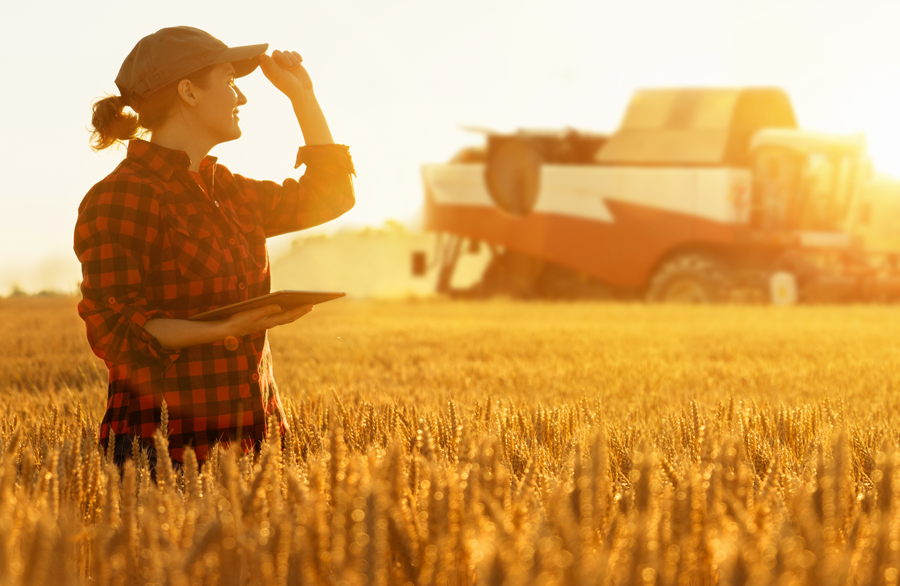 An international YouGov survey of more than 22,000 people in 16 countries reveals the most and least-respected professions.

While scientists and doctors came out as the most-respected professions worldwide – which is no surprise given how the world continues to be gripped by a pandemic – 47% of UK respondents said they would be happy if their child became a farmer, compared to a global average of 23%.

No other country in the survey showed a higher degree of respect for farmers than the UK.

Mark Bridgeman, President of the Country Land and Business Association which represents 30,000 rural businesses across England and Wales, said:

“Covid-19 and Brexit have challenged food supply chains like never before. But it is also making people realise the extent of the UK’s leadership in producing first-class food. British farmers have some of the highest environmental and animal welfare standards in the world. People increasingly know that British produce is a badge of quality and sustainability – and we should promote it.

“I have no problem with annual campaigns such as Veganuary, but often you find negative stories circulating online about farming standards that use data that is either wholly incorrect, or that simply does not apply to British farmers. We need to constantly fight back and promote a positive image of the British farming industry – farmers provide us with world-class food reared and grown on our doorstep, but also they are making strides in helping mitigate climate change, reverse biodiversity decline and support local economies through business diversification.  Perhaps, in promoting this positive image, the Yougov survey shows we are pushing at an open door.”

Auction planned as partners move on

Britons value farmers more than any other country, survey shows