Dairy and beef farmers are being urged to change just one thing to improve parasite control, as part of a new campaign by Boehringer Ingelheim to help farmers implement practical, impactful changes. 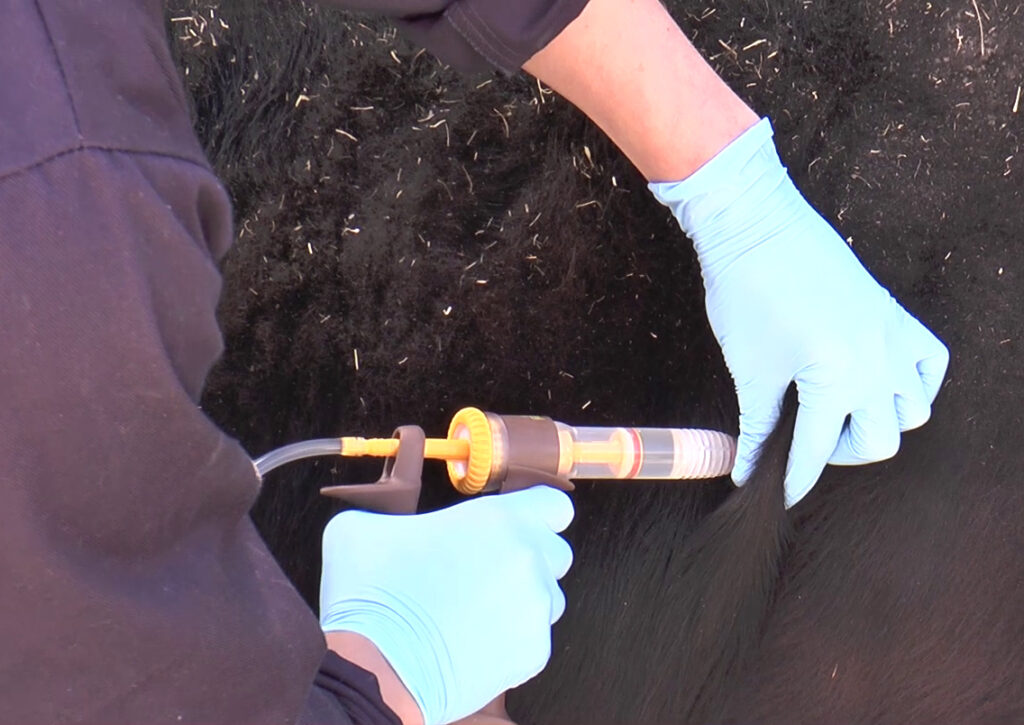 The new Change One Thing campaign, which aims to help cattle producers improve sustainable parasite control, has been launched after the results of a recent Boehringer survey revealed many farmers are struggling to implement certain key measures.

According to the findings, 70 per cent of respondents who are the main decision maker said they were either very concerned or a little concerned about wormer resistance on farm, but many were not asking professionals such as vets and SQPs for help as much as expected.

On a positive note, more than 60 per cent of main decision makers had already implemented some methods of sustainable parasite control such as quarantining and treating bought-in animals, managing pasture use, and calibrating and testing dosing guns.

However, over half of the same respondents were aware of but had not implemented several key methods – including weighing or tracking growth rates of youngstock, testing individuals or groups of animals for parasites, and using preventative methods such as vaccinating for lungworm.

Nearly a quarter had not implemented the calibration or testing of their wormer dosing guns, and a further 12 per cent were not aware of this practice. “These producers are missing a simple opportunity to ensure that their cattle are dosed correctly. Under-dosing is one of the factors that drives resistance to anthelmintics on farm, and over-dosing increases costs unnecessarily,” warned Sioned Timothy, ruminant technical manager at Boehringer.

When respondents were asked why they had not implemented changes to their parasite control methods, the responses were: 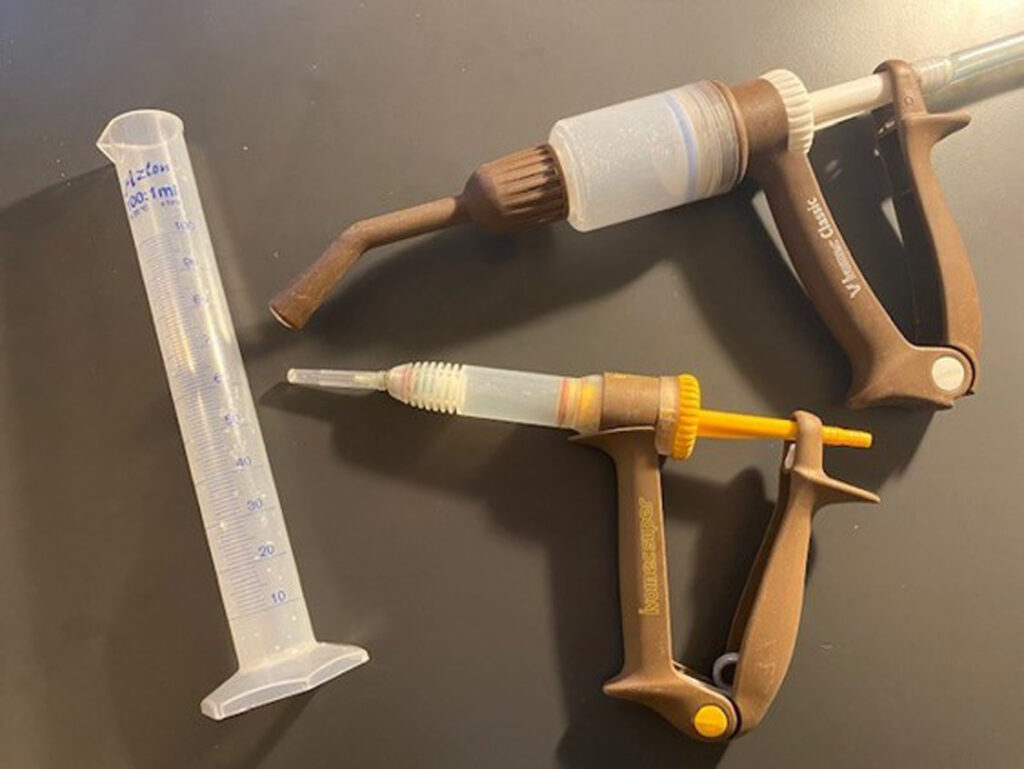 Nearly a quarter of respondents had not implemented the calibration or testing of their wormer dosing guns, despite the fact that under-dosing is one of the factors that drives resistance to anthelmintics on farm, while over-dosing increases costs unnecessarily.

An appetite for change

On a positive note, Boehringer’s senior brand manager Victoria Hudson said the survey did highlight a good appetite for change provided farmers could access the appropriate advice and support. This included: implementing weighing and tracking growth rates of youngstock (53%), testing for parasite burdens in individual animals (52%) and testing for parasite burdens in groups of animals (43%).

“Just over a third of respondents felt they might be able to quarantine and treat bought-in cattle, manage pasture, and use vaccination or other preventative measures. However, only 31 per cent of main decision maker respondents felt they could make the easiest and simplest change: calibrating and testing dosing guns before use.”

In addition, one effective method of sustainable parasite control – targeted selective treatment, where the best performing animals in a group are left untreated – was not well understood or implemented by respondents (30% had implemented, 36% were aware of it but had not implemented, and 33% were not aware of it). Just under 35 per cent felt that even with advice and support they would not be able to implement this method within the next three years.

Unsurprisingly, over half of main decision makers said they would need funding for new equipment/infrastructure to help them make changes to their parasite control practices but nearly half also wanted help understanding the parasite challenges on their farm. Fifty-four per cent want advice on which changes will most benefit their cattle, and just over 33% per cent want more information on the different types of wormer products, the survey found.

“However, survey results were conflicting on how farmers would get this advice and support since only 13 per cent wanted more visits from their vet, and 11 per cent from their SQP, despite these professionals being best placed to provide advice at an individual farm level, Victoria continued.

What steps can we take to improve parasite control?

The Change One Thing campaign aims to support farmers in understanding and implementing the options available to improve the sustainable control of parasites. The campaign also extends to vets and SQPs to help them make changes to the support and advice they offer farmers.

Steps that farmers could take to improve sustainable parasite control include:

Resources to help are available on the Beat the Parasites website: www.beattheparasites.com/change-one-thing.