Worming ewes around lambing remains a common practice in UK flocks, but with most sheep farmers now aware that over-use of wormers is a major factor in the development of anthelmintic resistance, SCOPS is urging producers to think about whether they can safely reduce the number of ewes treated. 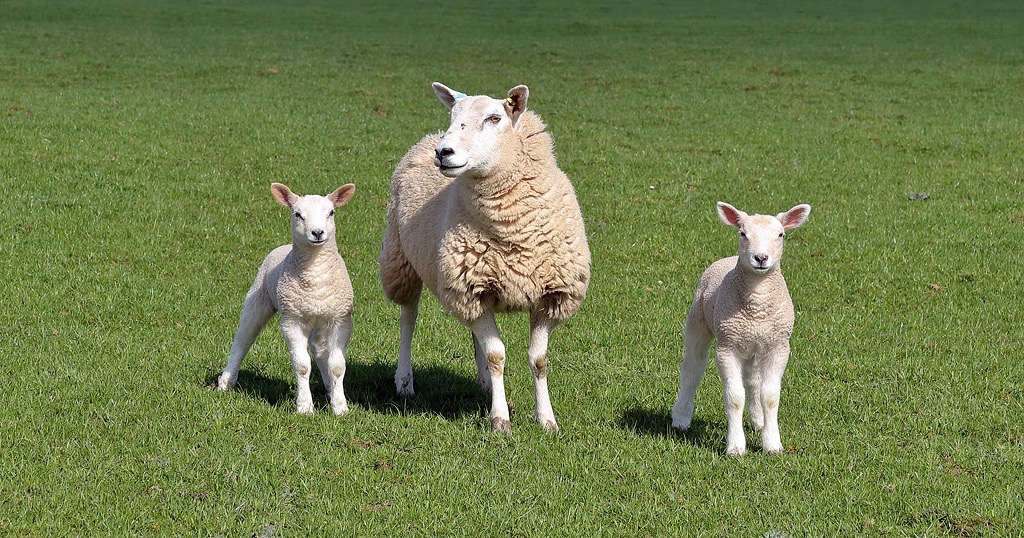 Farmers who reduce numbers treated will protect the future of wormers on their farm, while reaping the benefit of saving money and time, SCOPS says.

Fit, mature ewes are able to keep worms under control using their immune system. However, if they are under nutritional strain around lambing, their immune system weakens allowing worms in the ewe’s gut to produce a lot more eggs. This is known as the peri-parturient rise (PPR) and these eggs, if deposited on pasture, will develop into larvae and add to the challenge to lambs later in the season.

Lesley Stubbings of SCOPS says: “The rationale behind treating a ewe is that it removes the worms in her gut and hence the number of worm eggs contaminating the pasture. The problem is that this can be very selective for resistance. The good news is we know not all ewes exhibit the PPR so, if we can identify these and only treat the ones likely to put out the most eggs, we can reach a practical solution.”

Which ewes should we treat?

Historically, we were told the higher the litter size the more likely the ewe was to have a high PPR. However, more recent evidence shows it is body condition (BCS) and the degree of nutritional strain the ewe is under that is most likely to determine the PPR. This means well fed ewes carrying twins, or even triplets that are holding their condition, do not need to be treated. Lean ewes carrying singles should be.

Ms Stubbings continues: “We can use BCS rather than litter size to determine the need to treat. Flocks that have adopted this approach have significantly reduced the number of ewes they treat around lambing.”

What proportion of ewes should I leave untreated?

“To reduce the risk of selecting heavily for resistance it has generally been recommended to leave 10-20 per cent of ewes in each grazing mob untreated. However, with mounting evidence that fit, well fed ewes do not need a treatment, we can now view this figure as a minimum,” Ms Stubbings says.

Independent UK research published in 2018, carried out by APHA and funded by VMD, found there was no advantage in blanket worming ewes at lambing. There was no difference in faecal egg counts or growth rates of lambs reared on ewes that were wormed compared to those that were not treated at lambing.

This is supported by farmers such as Gareth Owen, a producer in Leicestershire who monitors egg counts in his ewes. He says: “We have monitored ewe egg output in the run up to lambing for several years and proved to ourselves that the majority of our ewes do not shed many eggs. Consequently, only our shearlings and leaner ewes are treated at lambing, with no detriment to the ewes or any subsequent egg counts in their lambs.

“We must be able to control worms in the long term and am not prepared to risk accelerating the development of resistance on the farm by administering indiscriminate ewe treatments simply because that’s what we always used to do. The fact it also saves us a lot of money and time at such a busy period is an extra bonus.”

SCOPS adds that it is very important that a proportion of ewes is left untreated if a persistent worming product is used. To minimise the risk of resistance developing, SCOPS and Zoetis have agreed guidelines for the use of moxidectin in ewes around lambing.