Designing wheat of the future

Heather Briggs spoke to Prof Kim Hammond-Kosack of Rothamsted Research and Dr Simon Griffiths from the John Innes Centre who are leading Defra-funded research on wheat genetics as part of a collaboration between plant scientists and commercial breeders. 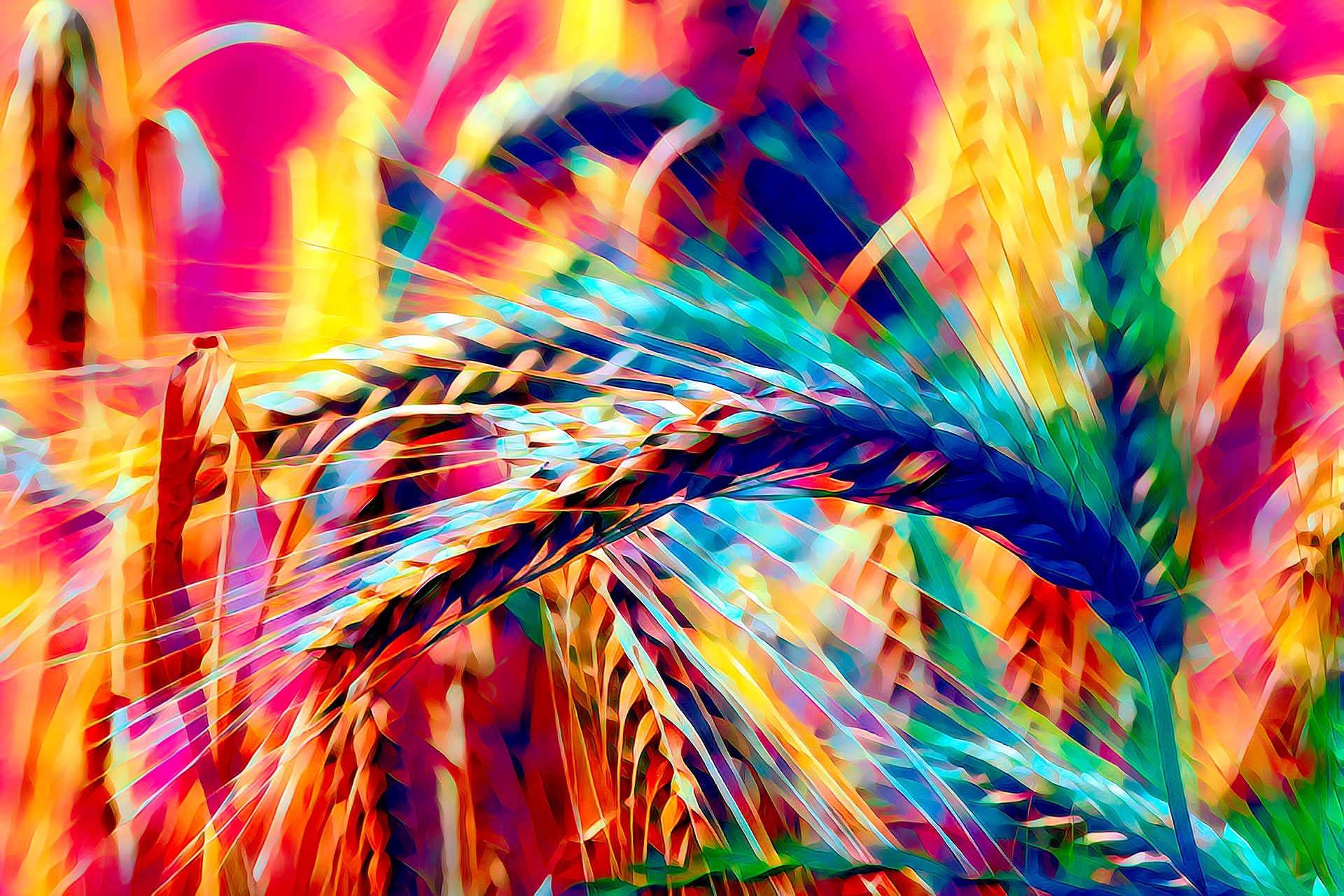 Timing of extreme weather events can affect crop susceptibility, particularly if drought conditions occur at the start of stem extension (stage 31) when grain number is being determined, says Dr Griffiths . His team has looked at drought- tolerant characteristics and generated a new population from a cross between a UK spring wheat, Paragon, and Southern European winter wheat variety, Garcia.

Dr Griffiths says: “We found quantitative trait loci (QTLs) were shared by both varieties, such as those for known to control flowering and height, and discovered QTLs coming from Garcia which increased yield – particularly in UK drought years – and they also seem to delay stem extension by a few days.“ The mechanism for yield increase is still under investigation, but the later onset of stem extension means the crop is accumulating biomass for a little longer before committing to ear emergence.

Prof Hammond-Kosack notes that good crop anchorage and lodging resistance will also help crops withstand unusual weather events such as high winds and heavy rain, as it will help the canopy stand up.

Genetic resources harbouring lodging-resistant lines were detected, and further analysis has been exploring above-ground and root anchorage traits which could be selected in future breeding programmes.

“These traits are not yet captured by existing models, so we are screening directly for this trait and mapping genes and alleles controlling plant anchorage to the soil,” says Dr Griffiths.

Resistance to take-all root disease in wheat is also under the spotlight , and scientists are exploring whether specific introgressions confer re-rooting following take-all root infection.

Prof Hammond-Kosack adds: “Keeping crops healthy and able to uptake nutrients has implications, on water quality too. When crops are affected with diseases such as take-all, nitrogen (N), goes down through the profile and can leach into water courses.

“Other research is tackling traits where breeders struggle to make progress, such as slug resistance and aphids. This will help breeders design wheat which will achieve good yields in difficult seasons as well as when conditions are favourable.”