Farmers have spoken out in defence of the dairy sector after it was announced that Dragon’s Den investor Deborah Meaden has partnered with the charity PETA, as part of a competition encouraging farmers to switch from milk production to growing crops for plant-based alternatives. 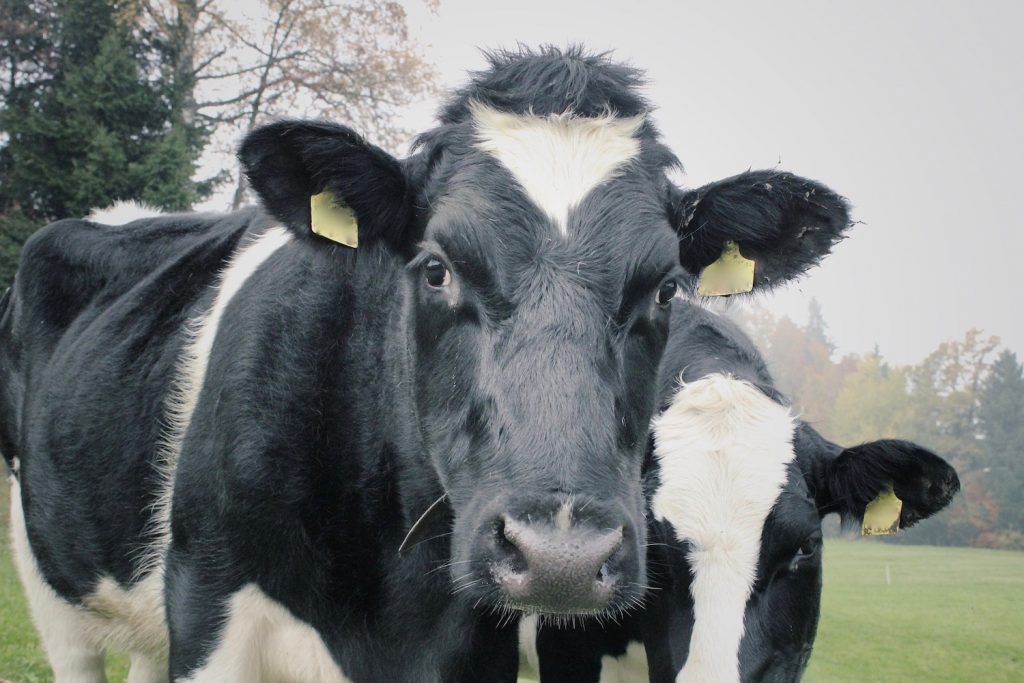 Farmers have spoken out in defence of the dairy sector after it was announced that Dragon’s Den investor Deborah Meaden has partnered with the charity PETA, as part of a competition encouraging farmers to switch from milk production to growing crops for plant-based alternatives.

The winner of the competition will be offered a 15-minute, one-to-one business consultation with Deborah Meaden via Zoom.

Applicants are also being offered the chance to win a half-day professional consultation with Tolhurst Organic.

Meaden says: “Making the transition to growing crops could be a lifeline for struggling dairy farmers, which is why I’m teaming up with PETA to help one farmer do just that.

“As more and more farmers reap the rewards of creating delicious milks from oats, soya, hemp, and more, there’s no better time to make the switch. Not only is it a good move for business, it’s also the right thing to do for animals and the planet.”

However, dairy farmer Chris Cardell, from Probus near Truro, told Western Morning News: “A lot of these dairy alternatives are actually more damaging for the environment than what we’re doing milking cows on the farm.

“We could, and already do, grow oats in this country for alternative milks, but there’s no way we could grow a product like almonds here. They require a lot of water and by importing them from countries like Spain, we’re just transporting that water shortage issue out of one country and into another.

“Consumers have a choice, but it needs to be based on fact. The demand for dairy products has been there all the way through the coronavirus period and farmers can hold their heads up high as they are producing to world-leading animal welfare and environmental standards.”

Commenting on claims from PETA that sales of non-dairy milk is ‘skyrocketing’, David George from the NFU in the South West said they actually account for only 4% of the total milk market by volume, and just under 9% by cost.

He added that he did not think PETA would be “overwhelmed” with entrants.

“The vast majority of people still enjoy dairy products – according to retail analysts Kantar World Panel, dairy sales actually went up by nearly 20% during May, so although coronavirus has of course been unwelcome, the idea it has dealt a big economic blow to the sector is clearly mistaken.”

Farmer and TV presenter Gareth Wyn Jones also posted a video on social media encouraging Meaden to rethink her involvement in the competition.

“Milk is healthy, contains loads of vitamins and is the best recovery drink you can have,” he said. “We’re very lucky in this country that we get a lot of rain and grow a lot of grass so we can feed the cows to give them that extra to produce the milk, so it’s really important for us to support our dairy farmers.

“Please Deborah, don’t take on the PETA challenge, I don’t think it’s for you.”