Gladis, a pregnant Highland cow and her unborn calf have sadly died in Dorset after a dog attack. 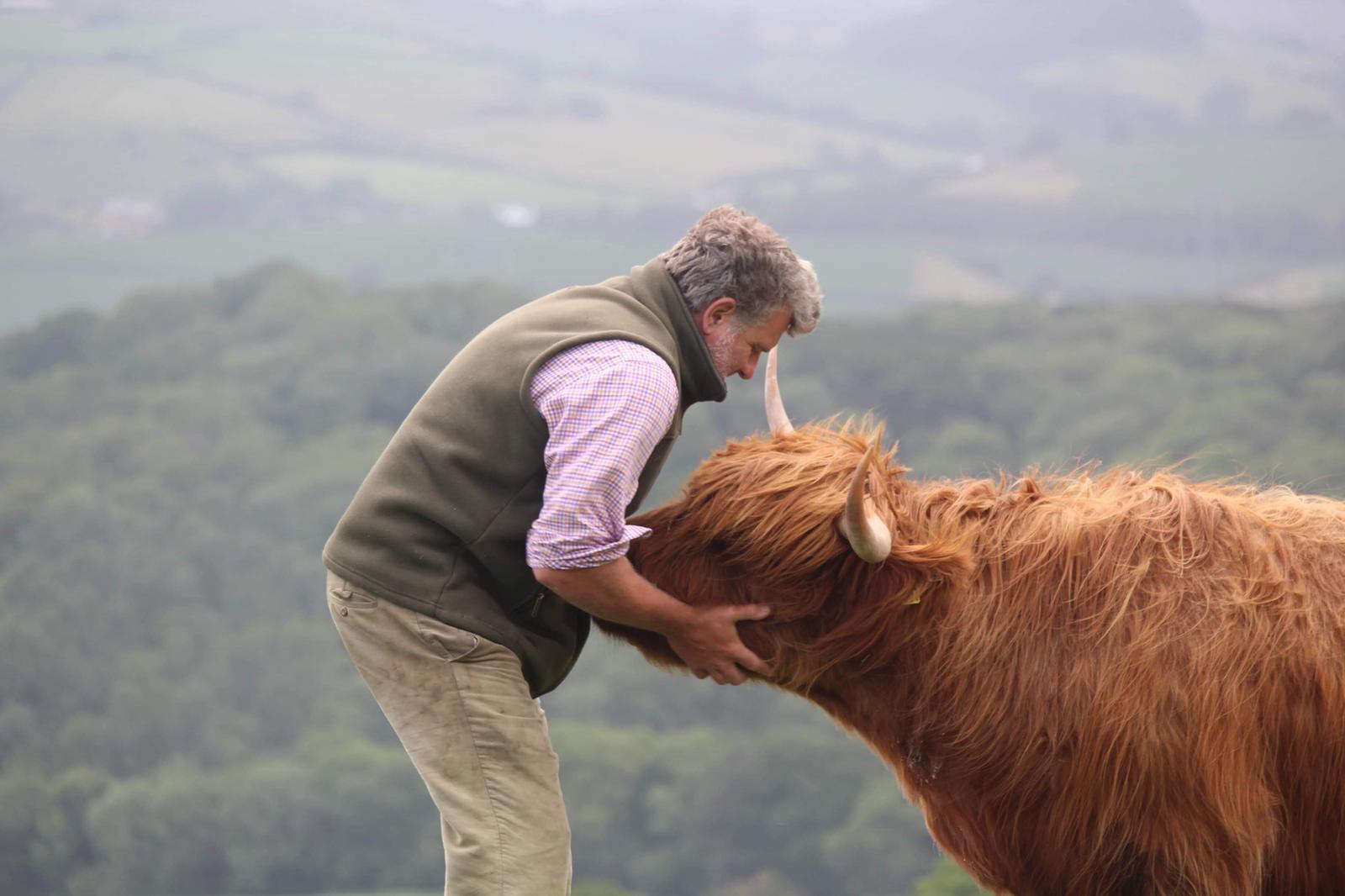 Dorset farmer, Cameron Farquharson has urged all dog owners to keep their dogs on leads to avoid further unnecessary sadness and pain to animals and farming families after the suspected dog attack.

The incident happened at Eggardon Hill near Bridport on National Trust land Wednesday evening. The dogs had chased Gladis until she fell over a 30ft embankment to her death.

If the dog owners had reported the incident to the farmer or the National Trust at the time, they may have been able to save her and her unborn calf.

Unfortunately, this is not an isolated incident and dog attack/worrying has become increasingly prevalent especially during the past year. Not only is it distressing for the farmers and their families, but it has detrimental financial implications for farmers.

The National Sheep Association (NSA) have published findings from its 2021 survey and the key findings are: 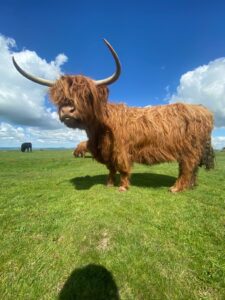 Speaking with Farmers Guide Dorset farmer, Cameron Farquharson said: “it is a very sad story. we have been overwhelmed by the support from people all over the world, who have been heartbroken by the sad images of Gladis.”

“We are creating a campaign in Gladis’ name to try and prevent this occurring again, and ensuring the public put their dogs on leads.”

“As a family, we have all greatly appreciated the time you have taken to write kind comments about our little hairy highland cow Gladis.”