As 40% of OSR crops in 2020 were reportedly lacking in the micronutrient boron, growers are being urged to make early applications this autumn to support crop establishment. 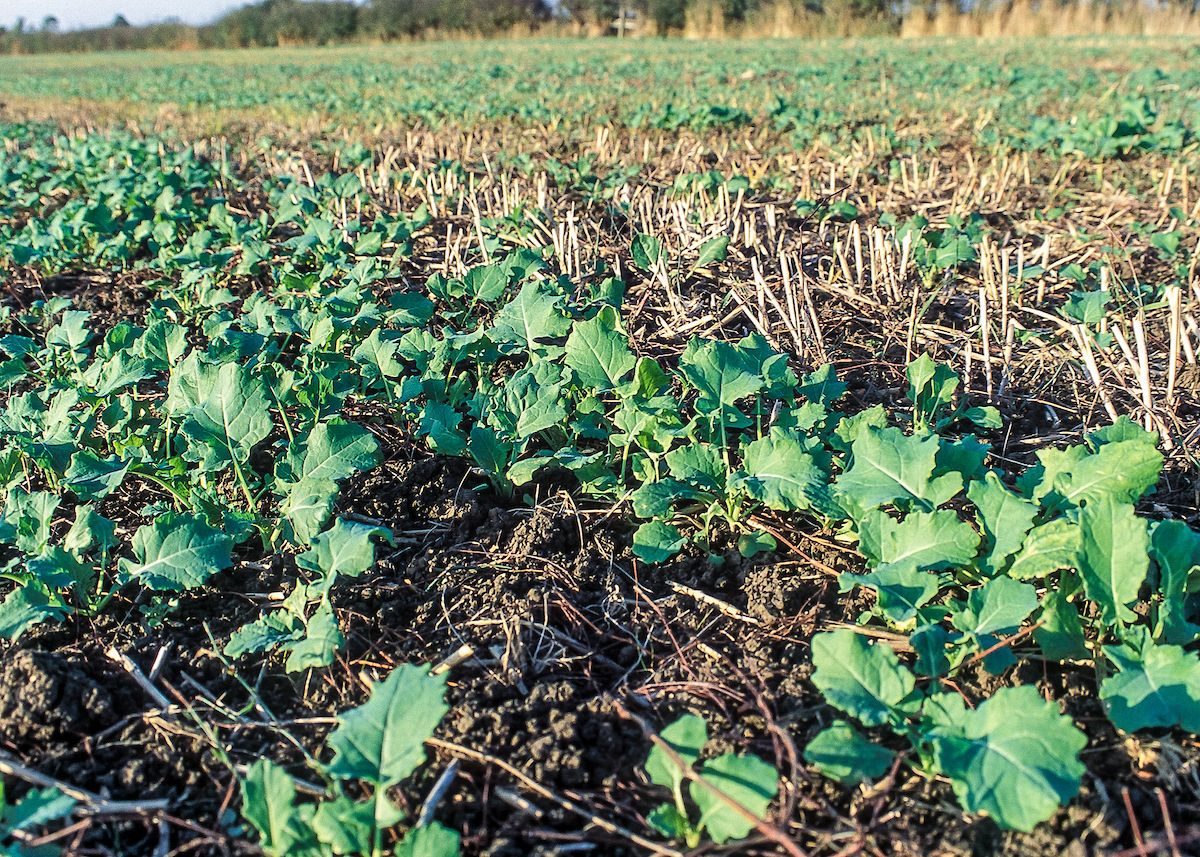 FMC commercial technical manager for crop nutrition, Chris Bond, explains that ongoing FMC tissue and soil analysis has identified micronutrition deficiencies, in particular boron and molybdenum, are increasing. He warns, without these vital elements, crops could be compromised.

“Boron plays a crucial role in cell wall production, so deficiency will reduce cell wall integrity and impact disease resistance, whereas molybdenum is essential for nitrogen assimilation,” he explains.

“If OSR crops are deficient in boron and molybdenum, they are much more susceptible to issues. Yield can be significantly affected because pod and seed numbers can be reduced.”

Mr Bond explains that OSR is most vulnerable in the infant stages of growth, so making foliar micronutrient applications early on should be a priority.

“If early deficiencies aren’t avoided, this could potentially hold crops back from reaching the highest market prices at harvest,” he adds.

To prevent deficiencies and to achieve robust establishment, applications of Bo-La, which contains molybdenum and boron, should be applied at the four to six-leaf stage. This will give crops the vital nutritional boost they require early on in their growth stage and will help crops over winter.

Mr Bond explains that focusing on foliar applications is a much more worthwhile mode of delivery, especially given the unpredictability of weather conditions at this time of year.

“Dry conditions can limit the uptake of nutrients like boron and molybdenum, but extremely wet weather can also be detrimental, leading to nutrients leaching from soils,” he says.

“As foliar products are applied to the leaves, uptake is more direct, bypassing the complicated interactions that take place in the soil which can make it difficult for crops to access the nutrients they need.

“Foliar products can also be applied with other crop protection products which reduces travelling at a time when this can be a challenge,” he adds.

“OSR crops went through a rollercoaster season last year, but if growers are able to support the crops early on with nutrition, they will stand a better chance of overcoming challenges and should continue to develop well,” he concludes.

You can share your views with us on early applications this autumn, or any other farming issue by emailing us at views@farmersguide.co.uk