Farmers who drilled oilseed rape in July and August without applying a pre-emergence herbicide will need a tailored approach to weed control this autumn. 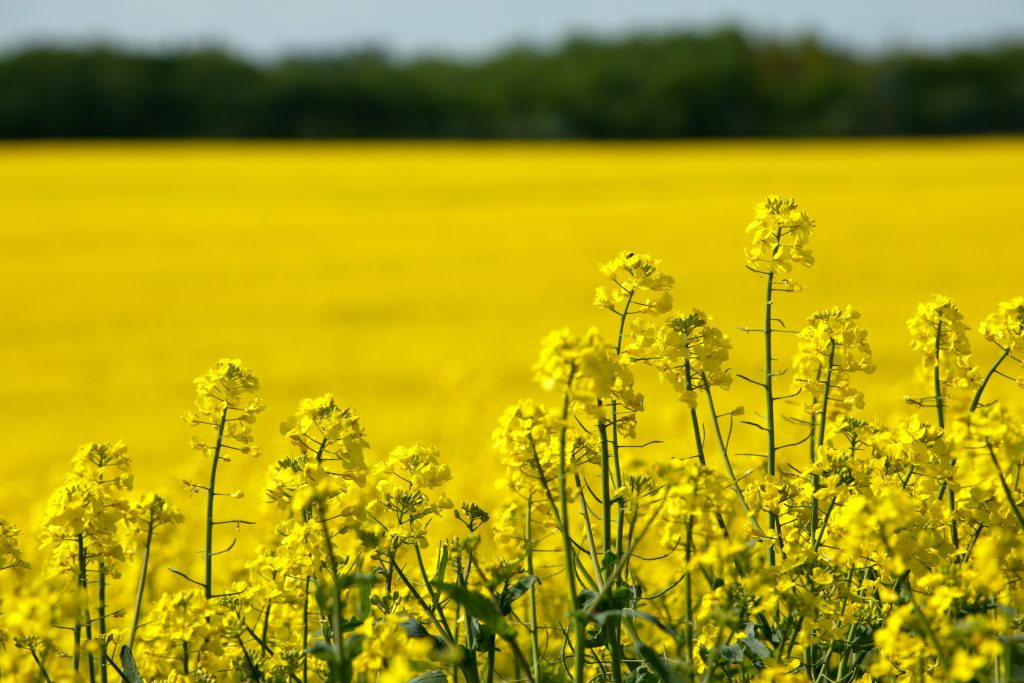 Farmers who drilled oilseed rape in July and August without applying a pre-emergence herbicide will need a tailored approach to weed control this autumn.

Corteva Agriscience says earlier drilling is one strategy being employed on UK and Irish farms in a bid to use the warmer temperatures and moisture to aid rapid establishment.

The tactic is one of a range of measures arable farmers are using to help crops to grow away from pests such as cabbage stem flea beetle and slugs, and making them more resilient against the challenges of a cold, wet winter.

Another change is to move away from pre-emergence herbicides which have been a mainstay of broad-leaved weed control for many years.

The switch to post-emergence applications allows farmers to see the crop establish, assess the weed spectrum and tailor a reactive programme accordingly.

“They have been competing with a drought one year and a deluge of rain the next, on top of the usual pest and disease pressures that need to be managed.

“Reducing the up-front investment in crop protection is one way of managing risk. It allows farmers the time to see the crop establish before deciding on the appropriate herbicide programme.”

Key problem weeds to get on top of in autumn oilseed rape include cleavers, poppy, shepherd’s purse, fumitory and cranesbill.

John advises farmers use Belkar – the ground-breaking post-emergence herbicide launched by Corteva in 2019.

It contains Arylex Active – the same robust, reliable molecule which can also be found in the spring-applied oilseed herbicide Korvetto.

Belkar also contains picloram, known to many arable farmers who use Galera.

Now in its second year of use in UK and Irish fields, John says Belkar has demonstrated excellent control of key weeds and is already becoming an important tool in the box for growing oilseed rape successfully.

“The way we grow the crop is changing and that means farmers and agronomists are looking at weed control from a new angle,” he said.

“If you can delay your herbicide investment until you can judge the quality of the crop and the weeds present, you are reducing risk.”

How to get the best results?

The spray period for Belkar is from 1 September right up to the end of December, and there are three treatment options which Corteva says will deliver the best results.

From two-to-three leaves, an application at 0.25l/ha will take out the weeds which have germinated alongside the crop and, in some circumstances, that may be enough broad-leaved control before an application of Astrokerb (propyzamide + aminopyralid) or Kerb Flo 500 later on.

In high weed pressure situations where there is a further weed have flush, crops can have a second dose at 0.25l/ha two to four weeks after the first.

A third option to be used is to wait until six true leaves of the crop and all the weeds have emerged and apply 0.5l/ha which will take care of the weeds going in to the autumn.