Poultry farmers are being urged to maintain the highest possible standards of biosecurity after the avian flu housing order was lifted, as H5N8 is detected at a non-poultry premises in Lancashire. 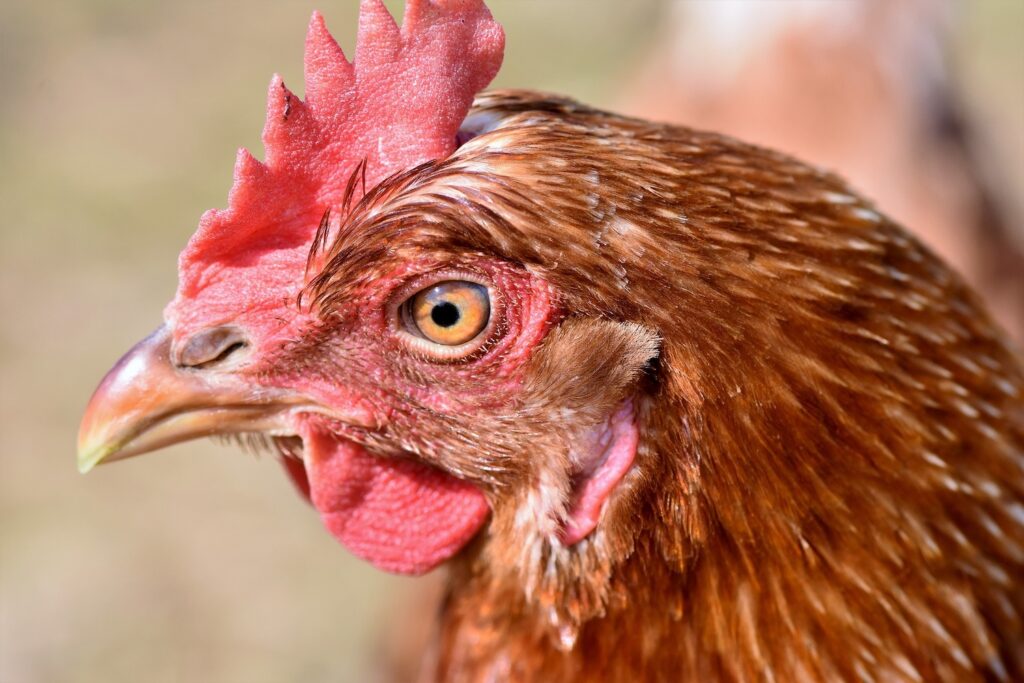 After months of housing birds indoors following a spate of avian flu cases, poultry and other captive birds can now be kept outdoors, unless they are in a protection zone, following the lifting of the housing order on 31st March.

However, government officials are urging poultry and captive bird keepers to maintain strict biosecurity measures, as infection may still be present in the environment for several more weeks.

The Avian Influenza Prevention Zone remains in place and the government has introduced additional biosecurity measures as infection. The warning comes as highly pathogenic H5N8 was confirmed in two captive peregrine falcons at a private residential premises near Skelmersdale, West Lancashire on 31st March.

Highly pathogenic H5N8 was also confirmed in broiler chickens at a commercial premises near Uttoxeter, East Staffordshire, on 29th March; and low pathogenic H5N3 was confirmed in turkey breeders near Winsford, Cheshire West and Cheshire on 26th March.

Once released, birds should be kept in fenced or enclosed outdoor areas and feed and water must be provided under cover where wild birds cannot gain access. Keepers must continue to take extra precautions

The risk of HPAI H5N8 incursion in wild birds, and the risk of HPAI exposure to poultry and captive birds across GB, has been reduced to low, from medium – where stringent biosecurity measures are applied. However, the level remains at medium (occurs regularly) where biosecurity is sub-optimal.

The Prevention Zone requiring enhanced biosecurity remains in force until further notice and bird gatherings are prohibited. All keepers of poultry and other captive birds must comply with minimum biosecurity measures set out in Schedule 1 of the AIPZ, while those with 500 or more birds must adhere to Schedule 2.

For full details of the biosecurity measures that apply from 11.59pm on 31st March, click HERE.