Warmer temperatures in spring and summer can cause heat stress in cows – sooner than we think. A decline in fertility is often the first consequence, followed by a decline in production, and often before we notice any effects. 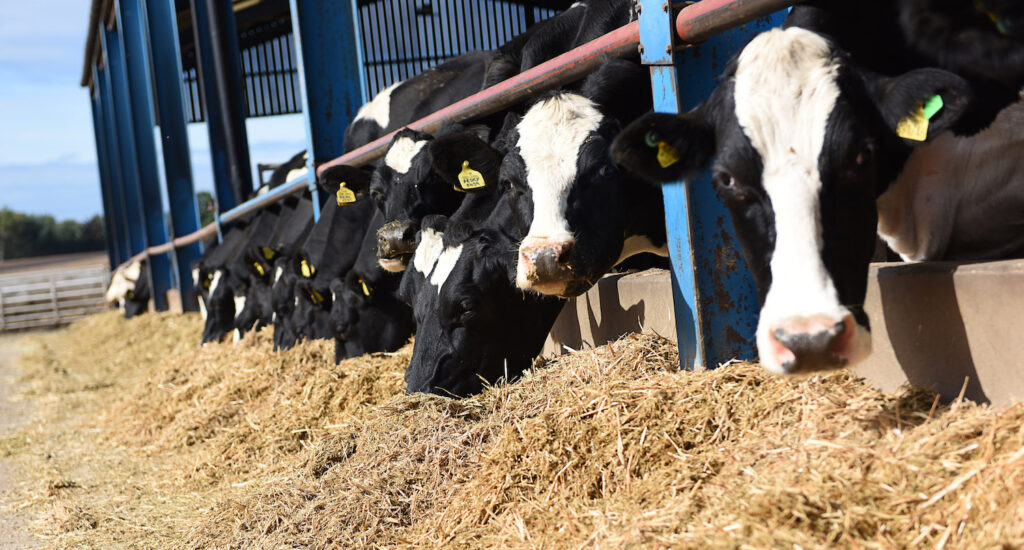 “Once cows begin to show physical signs of heat stress the damage is done,” says Dr Ingram. “Research shows that fertility is affected at lower summer temperatures than previously thought, and this drop in the cow’s fertility cycle can easily go unnoticed.”

Fluctuating temperatures in spring and summer are typical in the UK. Estimates from a German animal breeding research group show that a swing in temperatures, from 14–22⁰C at a relative humidity of 60 per cent – which is fairly usual in the UK – can cause 20 per cent of eligible cows in an all-year-round calving herd to slip a fertility cycle.

“Although UK temperatures are not typically extreme, we do see significant swings in temperature and in humidity, even within one week,” adds Dr Ingram. “And it’s hard to manage this ebb and flow.” 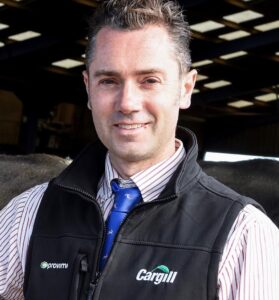 He points out that cow fertility is the first parameter to be affected by warmer weather, followed by declines in milk yield and milk components. And all these performance drawbacks occur before any physical behavioural symptoms are seen.

“If we see cows exhibiting heat stress – such as crowding in cooler corners of the building or field, standing rather than lying and panting – it’s likely that the damage is already done,” he says. “We can’t rely on our perception of the cow’s behaviour to assess when and how temperature and humidity are affecting dairy cow performance.”

The temperature humidity index (THI) is taken as an industry benchmark for accessing heat stress in livestock systems. For dairy cattle, the classic threshold at which heat stress affects performance is often quoted to be a THI of 68.

In the UK, where the humidity is almost always more than 60 per cent, this THI would be triggered at 22⁰C.

However, recent research has highlighted that fertility can be affected at a THI of 57. In the UK this would typically be about 14⁰C.

A study on 22,212 high production Holstein cows kept in 15 large-scale dairy herds in Germany from 2013 to 2015 showed that when temperatures exceed this modest threshold of THI 57 (14⁰C at 60% relative humidity) oestrus behaviour changes, fewer cows are seen bulling and the number of services falls.

Also conception rates started to fall from a THI 65, equivalent to 20⁰C at 60 per cent relative humidity.

So, by the time the temperature reaches 22⁰C in the UK fertility will have suffered significantly with 20 per cent of cows slipping a breeding cycle.

“And blips or spikes in temperature affect performance,” says Dr Ingram. “Producers often think they’ve got away with any performance dips after a few hot days. But the response may be delayed – and so not immediately associated with the hot spell.”

Dr Ingram encourages producers to prepare cows early for the summer months and maintain precautions through summer to mitigate the effects of the heat.

“A simple solution is to include a rumen buffer in the diet that can maintain rumen function and keep the cow hydrated. If we can do this, then intakes are likely to hold up and the negative effects on fertility and production caused by increased temperatures can be countered.”

Cargill’s rumen buffer Equaliser CoolCow is specifically designed to condition cows to deal with fluctuating and high summer temperatures. In UK trials, Equaliser CoolCow helped to maintain milk fat in diets when compared with a control group that suffered reduced milk fat of 0.34 per cent during the hottest weeks.

These results showed that the fat-and-protein corrected milk yield was numerically 0.5kg higher in the Equaliser CoolCow group throughout the trial, and 1.5kg higher during the hottest weeks.

“We also saw that fertility results, for those cows that got pregnant during the trial, were numerically better, with the Equaliser CoolCow group getting in calf 17 days earlier than the control group.”

Conservative estimates put the damage of heat stress – through lost milk, decreased fertility and less efficient use of feed – at between £40 and £85 a cow in a typical UK year.

“Acting early in the season, to ensure that cows are kept comfortable, with shade while grazing and good ventilation plus the use of ‘cooling’ buffers will help to pre-empt problems through summer,” adds Dr Ingram. 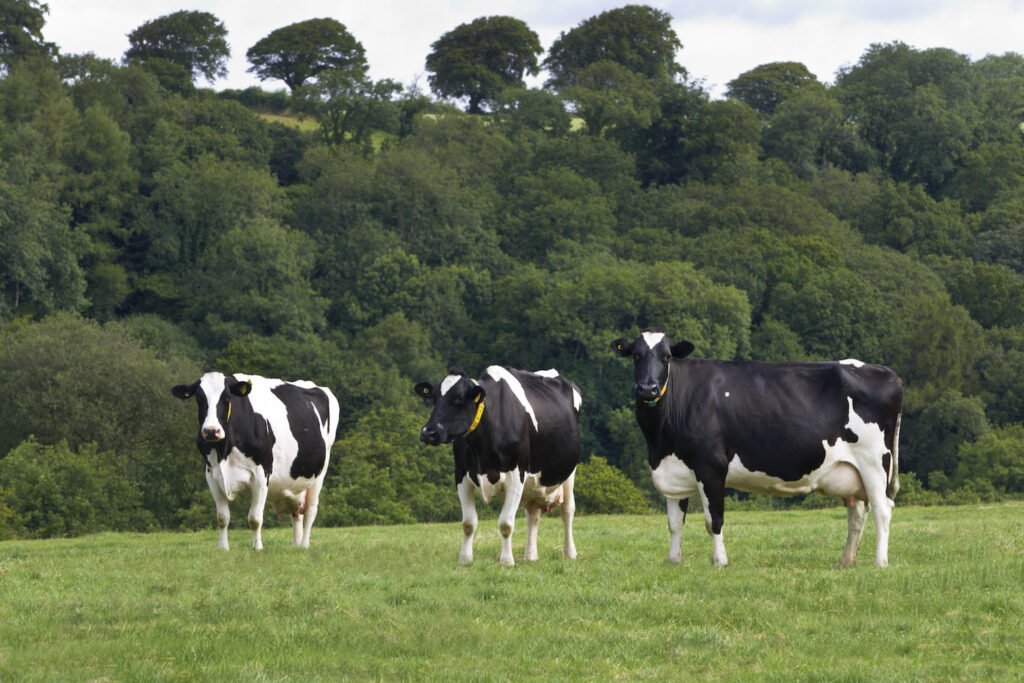 Equaliser CoolCow helps regulate core body temperature by hydrating the cow at the cellular level, due to the osmolyte, and by restoring the electrolyte balance.

It helps to cool cows down and maintain rumen function, so intakes don’t falter. The aim is to keep cows comfortable and enable them to maintain their typical pattern of lying and eating so production and well-being is maintained throughout the summer.

A powder additive, Equaliser CoolCow is added to lactating cow rations – either TMR or compound feed – at a rate of between 100g and 150g per cow per day, from May to the end of September to ensure cover throughout the summer.

Heifer rearing: How to get more from your investment