This year, growers will once again be invited to the forage and energy maize demonstration days at KWS’s Lydney headquarters in Gloucestershire, after the annual events were replaced with a virtual tour for 2020. 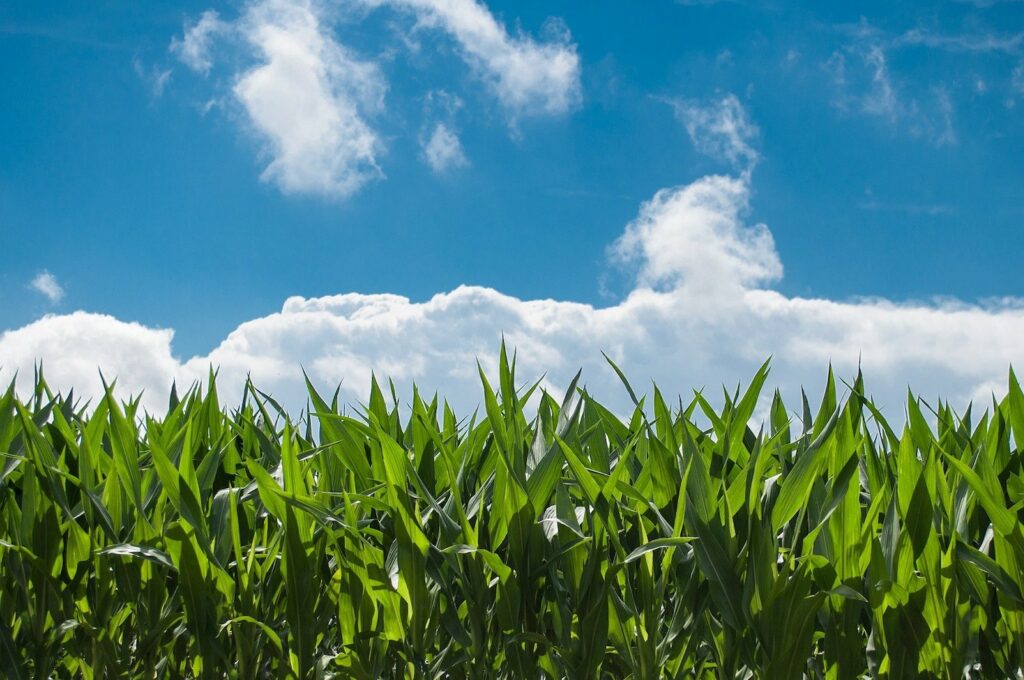 The KWS maize demonstration site in Gloucestershire will be welcoming visitors throughout the month of September.

Guests will be able to assess new and current KWS maize hybrid varieties in the ground and view with population wheel, which demonstrates the effects of a range of seed rates. The main farm site has its own anaerobic digester plant, while the plots at nearby St Briavels showcase maize that has been planted at 600 feet above sea-level.

Harvest time is approaching and maize from the trial plots will be analysed on the day of cutting using the NIRS Kroq mobile laboratory. The equipment closely mimics the standard NIAB method, giving KWS specialists a wealth of information about how a variety will perform in the future.

John Morgan of KWS says: “Technology has allowed plant breeding progress to move forward rapidly. In the past, growers have had to wait for the National List to be published, before making their choice on maize varieties. This led to a delay of three or four years between the point when a variety is highlighted for its promising commercial potential, to its launch on the open market.

“However, the range of new equipment at our disposal means that farmers of the future may have access to the new and most genetically-valuable varieties before they have made the official listing.”

To book a place at one of the September open days, contact your local merchant or get in touch with the KWS maize office on 01594 528234 or by email: maize@kws-uk.com