Most maize growers are missing out on yield potential by leaving weed control too late. 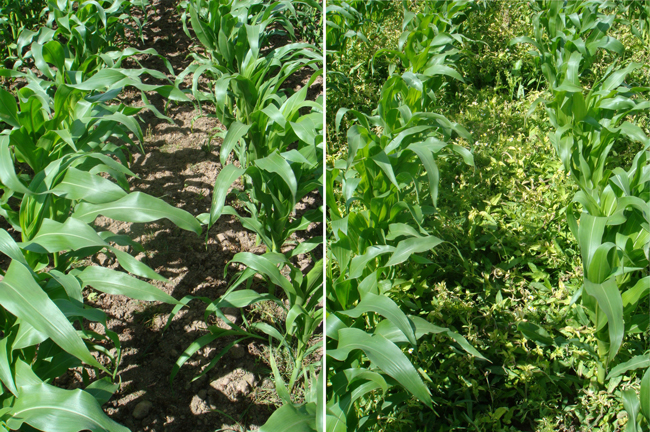 Most maize growers are missing out on yield potential by leaving weed control too late. Just 45% of growers and agronomists are targeting applications before the crucial four leaf stage of the crop, according to Syngenta Technical Manager, Georgina Wood.

Speaking at the Maize Growers Association AGM earlier this month, she highlighted the crucial importance of early weed removal. “The switch point, after which lost yield cannot be recouped, can occur as early as the four true leaf stage of maize growth. 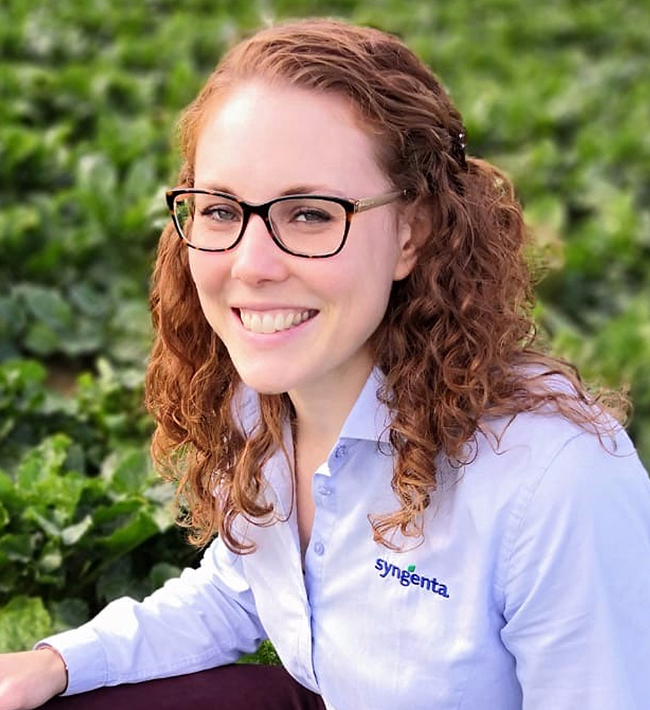 “Whilst pre-emergence treatment has a benefit in reducing the early weed burden, the key is for growers to have greater flexibility to tailor post-emergence treatments to specific field weed populations – before yield potential is compromised,” she advised.

Georgina pointed out that each crop’s specific ‘switch point’ for weed impact will depend on factors including variety, seed rate, soil temperatures and the competitiveness of weed species. “But, as a rule, crops should be kept weed free from 10 to 30 days post emergence for optimum yields.

“Growers should be aware of changes in post-emergence herbicide options available over coming seasons,” she highlighted. “That is likely to increase the role of pre-emergence Dual Gold, followed by tailored Callisto-based post-emergence applications.

“The primary objective to avoid loss is to go early with herbicide treatments,” she advised.

Maize research trials results over three seasons had shown the early removal of weeds, at the two to three leaf stage, gave an average 4.3 t/ha yield advantage (+ 20%), compared to delayed removal at the four to six leaf stage, reported Georgina. That was calculated to be worth around 6650 litres of milk per hectare over the trial period, or over 1420 m3 of methane yield from an AD plant.

With over a third of the MGA delegates revealed to be using a contractor for spray applications, according to results of a poll at its AGM, Georgina Wood urged growers to ensure treatments are being applied at optimum timing and techniques.

Pre-emergence success is largely dependent on soil moisture and a fine seedbed to achieve the desired levels of control – which has been notoriously difficult with maize in recent seasons. Syngenta research into grassweed control has shown application technique can have a significant impact in achieving better results – #lowslowcovered.

“The timing challenge for contractors is often greatest with post-emergence treatment. Herbicide selection and rate, tailored to weed spectrum and size is more crucial than ever, particularly as we are losing key products such as Calaris from the toolbox,” she advised. For post-emergence herbicides the 3D-Nozzle is advocated where conditions permit, but being prepared to change to an angled Amistar Nozzle if drift is a concern. 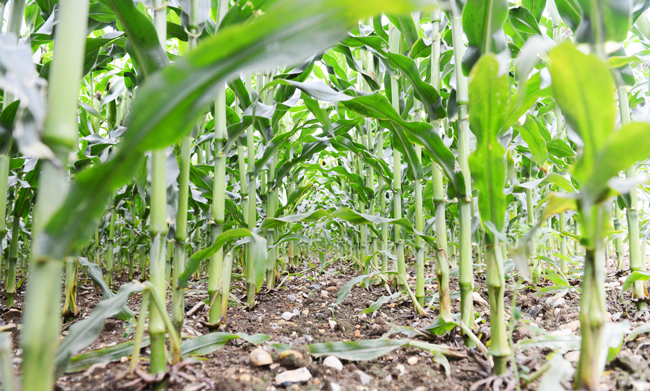 Plotting a new course – soil experiment field is on the move