Recent wet weather has caused the first flush of black-grass in many fields, but with wet weather continuing, it is also increasing the pressure on some growers to consider drilling sooner than perhaps planned. 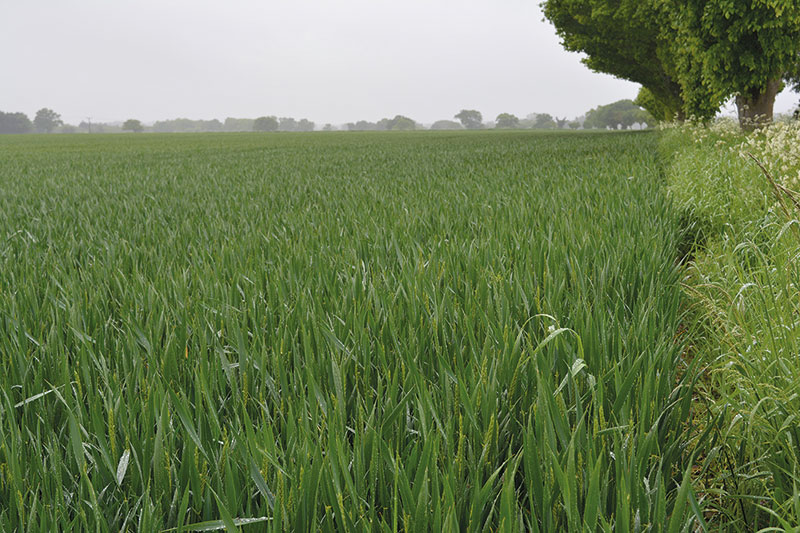 Recent wet weather has caused the first flush of black-grass in many fields, but with wet weather continuing, it is also increasing the pressure on some growers to consider drilling sooner than perhaps planned.

That will potentially increase the pressure on black-grass herbicides, and make an effective pre-emergence programme even more important.

Black-grass typically has two autumn flushes, the first at the end of September and another from mid-October. In ideal conditions, the best time to drill is after the second flush but wet weather may cause a change in tactics this autumn.

Bayer Commercial Technical Manager Darren Adkins thinks that some farmers may drill earlier than recent seasons to deal with the risk from wet weather.  “We had 100mm of rain in Lincolnshire at the end of September and further rain in October. There is a balancing act between drilling later to control black-grass and drilling earlier to ensure there is a good acreage of winter wheat crop, which on many farms is the most profitable crop,” he says.

“It will partly depend on the forecast, but I think the mindset has shifted to ‘when can I drill?’ from ‘how long can I wait?’.  Particularly on heavy land farms I expect drilling to begin at the next break in the weather.”

Further south in Oxfordshire, Mr Adkins’ colleague Ben Giles reports a similar situation but as there has been less rain, he is more confident that farmers will still delay. “Black-grass flushes finally began at the end of September after 50mm of rain fell in 7 days, I expect most growers will delay until after mid October because they have first-hand experience of the difference late-drilling makes,” he says. 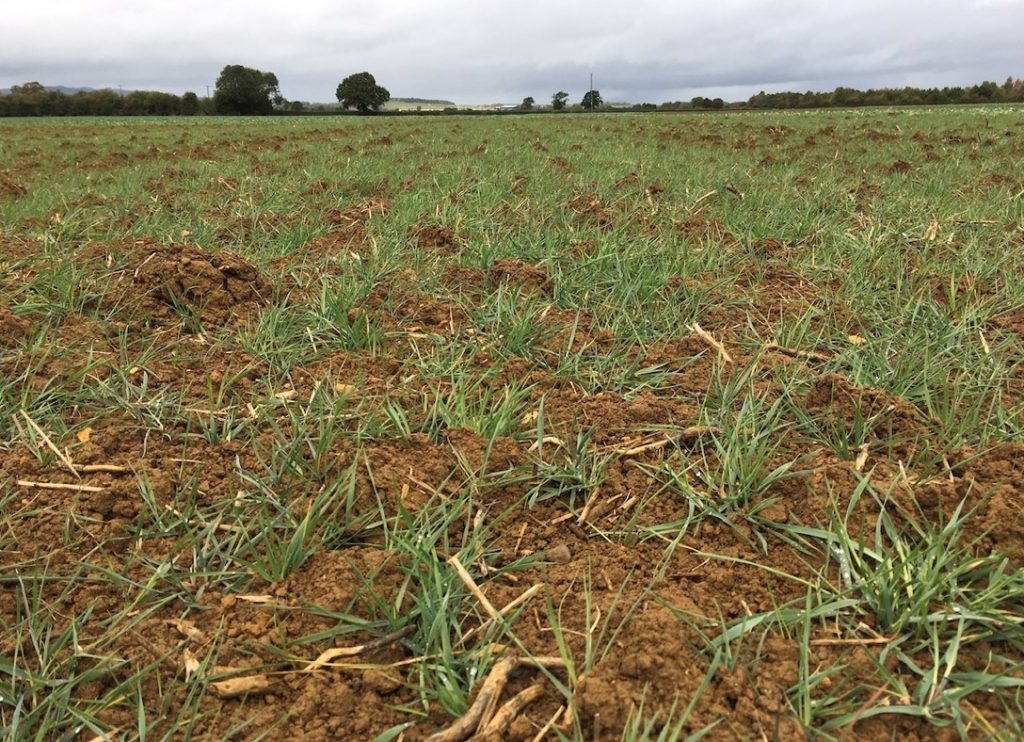