McCormick will be supporting manufacturers at Tillage-Live

A fleet of McCormick X7 Series and X8 Series tractors – the primary models in the McCormick range for arable farm operations – will be supporting several equipment manufacturers at Tillage-Live 2019. 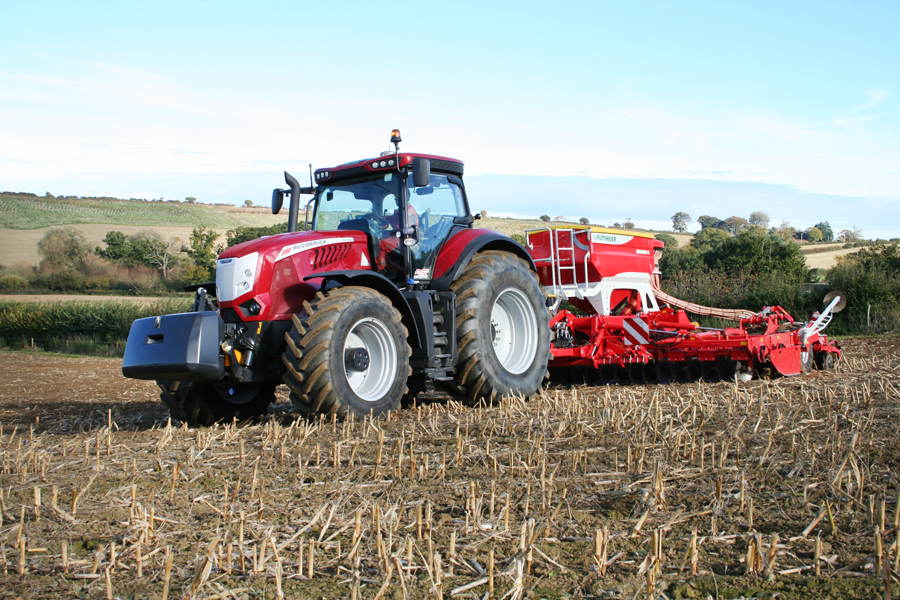 A fleet of McCormick X7 Series and X8 Series tractors – the primary models in the McCormick range for arable farm operations – will be supporting several equipment manufacturers at Tillage-Live 2019.

This one-day event focuses on options for establishing grain and oilseed crops by way of cultivation and sowing techniques that promote best practice for cultural weed control, minimising energy use, protecting soils and providing the best conditions to get crops underway.

Organised by AEA, the machinery manufacturers’ organisation, and being held on Wednesday, September 4 from 8.30am at Deenethorpe Airfield in Northamptonshire, the event attracts leading suppliers of arable implements who actively demonstrate their new and established equipment.

McCormick dealers in the vicinity – Catley Engineering at Desford, Leics; A Downing Agricultural Engineers near March, Cambs; and the newly-appointed Northants dealership Venture Farm Machinery at Kettering – are also supporting the event with demonstration tractors.

The flagship McCormick X8 VT-Drive will be working at a Tillage-Live event for the first time, using its prodigious power – there are three models spanning 264hp to 310hp – and versatile CVT stepless transmission to good effect.

McCormick X7 Series tractors will also be in action, giving event visitors the chance to compare the VT-Drive stepless and new P6-Drive transmissions, the latter serving up more powershift steps and a greater number of ratios than previous versions for even better control versatility.

Both tractor series are available with ISOBUS implement control operated through a 12in colour touch-screen display used to set-up and adjust the tractor’s various powertrain, hydraulic and headland management functions.