NBA calls for redefinition of age when ‘beef is beef’

The National Beef Association (NBA) is calling for updated regulatory definitions to reflect the improvements in production systems and genetics, in a move that will raise the profitability of the 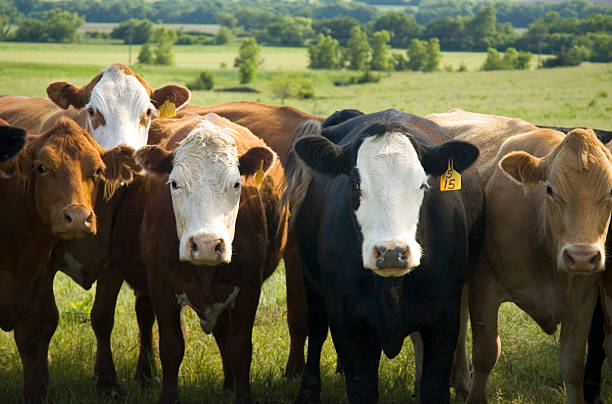 The National Beef Association (NBA) is calling for updated regulatory definitions to reflect the improvements in production systems and genetics, in a move that will raise the profitability of the UK beef sector by millions of pounds, while also delivering environmental benefits.

Often accused of not competing well with the efficiency of the poultry and pork industries, with genetics often blamed, the NBA highlights an outdated age definition that sets the beef industry at a significant disadvantage.

“Both poultry and pork production systems are able to finish stock earlier, and yet still be classified as pork or chicken,” explains NBA chief executive, Chris Mallon. “Beef is not in this situation, as bovine are classified as veal, rather than beef, up to 12-months of age.”

Improved production systems now mean that cattle are often finished well before this 12-month mark, but must be held, and often subsequently go out of spec. The NBA is campaigning, on behalf of many breed society members, to reduce the age where beef is classified as beef, to reflect these advancements, we wish to see it classified as beef from 8 months of age.

“The regulation for the organisation of the market in beef and veal was introduced back in 1968 by the EC, introducing a distinction between adult bovine and calves,” adds Mr Mallon. “This was not for consumer information, but to allow different rules of intervention, as calves and adult cattle received different levels of payment.

“What this means, is that beef production is held back by definitions that are out of date, and were not designed for production, but for subsidy payments which no longer exist,” he explains.

Many beef systems now have cattle ready under 12-months and the ability to shift these cattle earlier will raise the profitability of the UK beef industry by millions of pounds every year, regardless of breed. 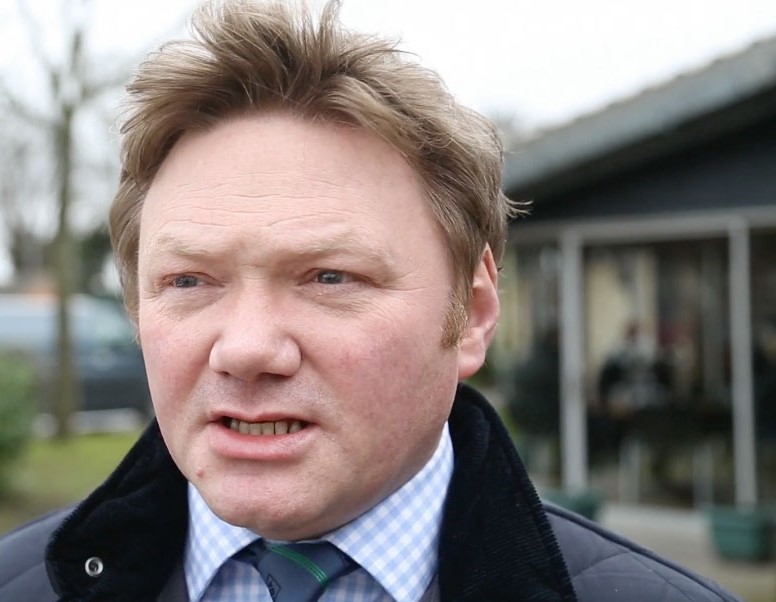 Mr Mallon says, “It would improve farm profits thanks to reduced feed, bedding and labour costs associated with each animal. It would also increase the turnover of cattle on beef units, helping farmers increase production and potentially add significant sums to their bottom lines.

“An additional advantage of younger production systems will be reduced greenhouse gas emissions per animal,” he adds.