Recent changes to wheat rust disease resistance ratings might be associated with new pathotypes that have unique patterns of infection. 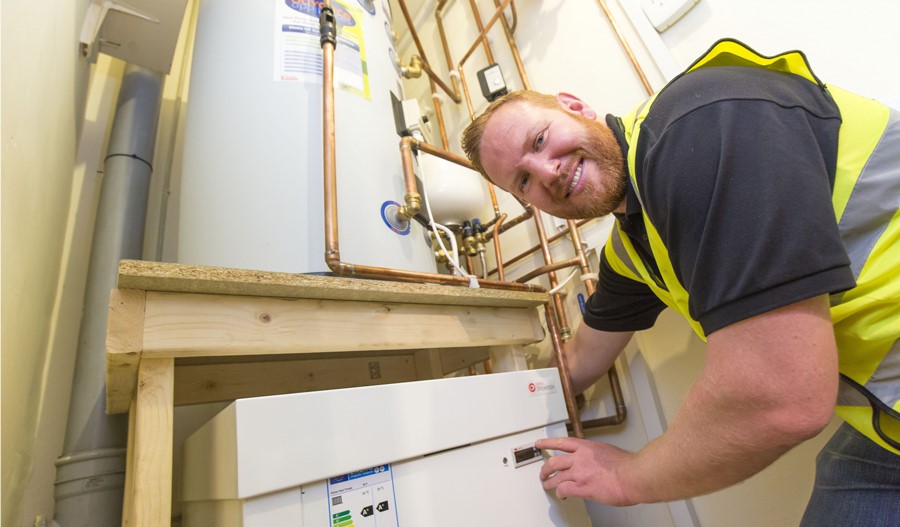 Recent changes to wheat rust disease resistance ratings might be associated with new pathotypes that have unique patterns of infection.

The complexity of rust populations means it is essential to closely monitor cereal crops and report unexpected levels to the UK Cereal Pathogen Virulence Survey (UKCPVS).

An update on the UK cereal pathogen population featured at the UKCPVS Stakeholder Event in Cambridgeshire on 4th March 2020.

Each year, the NIAB-led team receives infected leaf material from across the country. From this material, they select five representative wheat yellow rust and wheat brown rust isolates for tests on Recommended Lists (RL) varieties and candidates the following year.

Most varieties known to be relatively resistant to yellow rust (ratings 7–9) continued to perform well in the 2019 inoculated trials. However, some varieties reacted to a single isolate.

In some commercial crops during 2019, higher than expected levels of yellow rust were reported. Some untreated RL trials also exhibited an unusually high level of infection on some varieties.

Catherine Harries, who manages disease research at AHDB, said: “There were some changes in varietal performance in 2019. However, these were highly localised, with no consistency seen across trials. As a result, no major changes to disease ratings were seen in the RL 2020/21.”

Amelia Hubbard, who conducts the yellow rust tests at NIAB, said: “We received 243 samples in 2019, with relatively high numbers from the west of England, Yorkshire and Scotland, in addition to samples from the usual Lincolnshire and East Anglia hotspots.”

Virulence frequencies associated with the main yellow rust resistance genes followed recent patterns, with the exception of an increase in Yr8 (from 0% in 2018 to 16% in 2019).

The team identified 10 new pathotypes, including two on KWS Firefly and five on KWS Zyatt. Four of the pathotypes from KWS Zyatt included virulence for Yr8 and two of these appeared to carry avirulence for Yr1 and Yr9. It is the first time this virulence combination has been detected in the UK.

Because of the highly dynamic nature of rust populations, all varieties should be monitored closely and unexpected disease levels reported to the UKCPVS.