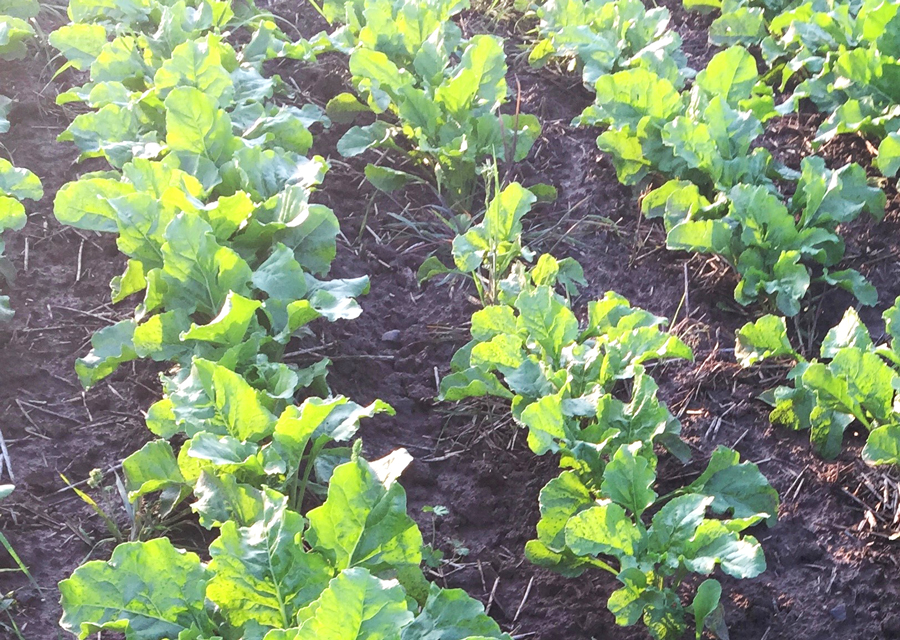 In fully replicated trials in sugar beet, a 9t/ha yield response was achieved by treating seed pellets with AminoA STAART, the new seed treatment in the range of natural bio-stimulants from UK bio-technology company AminoA. No foliar treatments were applied.

“By supplying the seedling with the essential amino-acids in the readily available form, this enables rapid growth and emergence,” explained AminoA managing director, Richard Phillips.

Fully approved for use in organic systems by OF&G, AminoA STAART contains a complex of 18 L-isomer amino-acids and natural phytohormones that are essential for early growth and development, while increasing the plant’s resistance to abiotic and biotic stress.

“As sugar beet is a marine plant, it has been traditional to use high levels of sodium chloride, or salt, in the seed bed as part of the fertiliser programme. While this produces conditions that the sugar beet enjoys, it does have a negative effect on the soil microbiology,” added Mr Phillips.

AminoA STAART reduces the phytotoxicity of chemical seed treatments, so is not harmful to soil microbiology or operators. Yield data from a separate tramline trial in the UK saw
significant yield increases on treated sugar beet, with up to a 3t/ha improvement, with a relatively greater response on less fertile fi eld conditions (up to 107t/ha from untreated 100t/ha).

“Comparing the treated and untreated crop, we also found substantially reduced dirt tare on the treated sugar beet,” said Mr Phillips. “As the crop was under less stress, it grew more evenly, and therefore did not have the irregular growth that would allow for the accumulation of soil tare,” he concluded.

AminoA is continuing to work on its trials programme on sugar beet with major international seed companies. AminoA STAART seed treatment is the latest range to be launched by AminoA, alongside the natural liquid bio-stimulant AminoA FLO.