Farmers that have recently moved pigs from Norfolk are being advised to monitor them closely after a new confirmed case of swine dysentery. 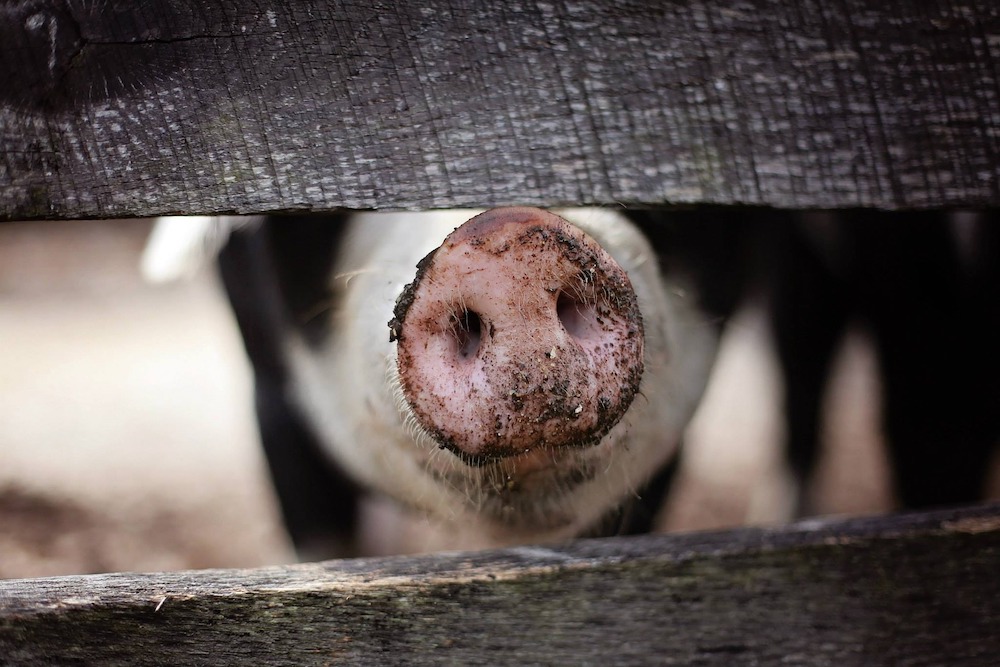 Farmers that have recently moved pigs from Norfolk are being advised to monitor them closely after a new confirmed case of swine dysentery.

PCR laboratory testing confirmed the new outbreak at a pig farm in Norfolk. It is suspected that the outbreak has been present for 10 days, but looseness was the only clinical sign, according to AHDB’s latest alert.

The National Pig Association (NPA) said the outbreak is the latest in a “worrying” spate of confirmed cases this year.

Strict biosecurity and biocontainment measures are in place and the unit will be depopulated. The source of the outbreak is still under investigation.

AHDB said: “If you have recently moved pigs from Norfolk please monitor them closely for the development of any clinical signs of enteric disease and notify your vet immediately if you observe any suspect diarrhoea.

“It is important that a heightened level of biosecurity and monitoring for clinical signs are observed over the next few weeks, especially within the Norfolk region.”

There are growing concerns about under-reporting of the disease and the NPA says some cases are not being recorded on the Significant Diseases Charter, which accounts for only 68 per cent of all pigs moved, according to data from eAML2.

NPA chief executive Zoe Davies said: “It is clear that there is a lot more dysentery out there than we think. It is important that we know where it is.”

The NPA Producer Group and the Pig Veterinary Society have endorsed a proposal for the Significant Diseases Charter to be made compulsory under Red Tractor. It will be discussed this month by the scheme’s pig technical advisory committee.

Under the charter, producers are required to notify the APHA of swine dysentery and PEDv outbreaks. The identity of the producer involved in outbreaks is not shared with charter members or external bodies, but all producer signatories and their vets receive the first half of the postcode where there is an outbreak, along with the planned course of action.

Farmers can join for free through their existing Pig Hub/eAML2 account.

NPA, AHDB and other organisations also recently launched the #MuckFreeTruck campaign, partly in recognition of evidence that some recent swine dysentery cases have been spread through transport.