Police called to field as potato mistaken for human toe

After a dog walker found what she thought were human remains in a Tyne and Wear field, a large-scale police response discovered the human limb was in fact a potato. 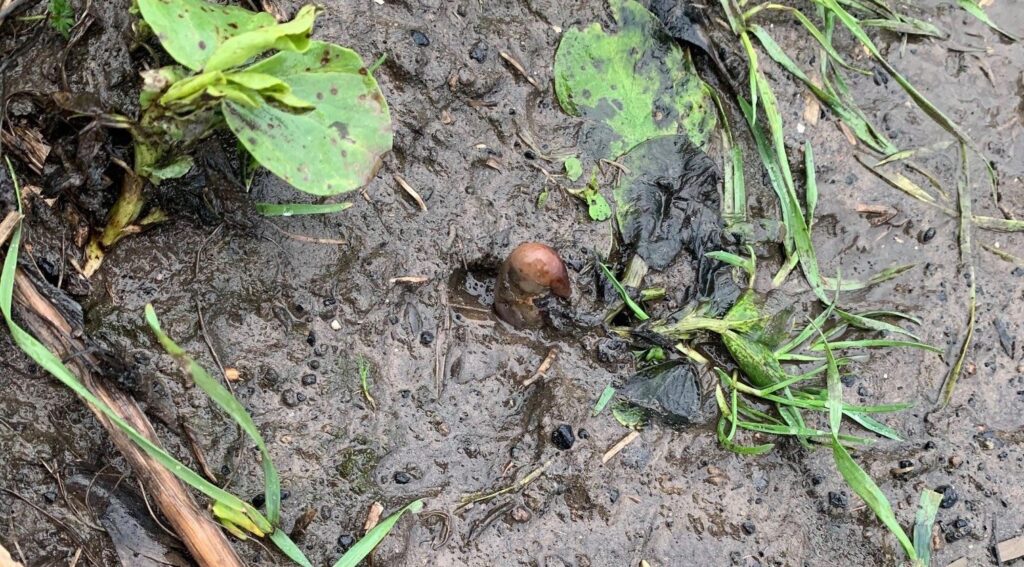 Northumbria Police were called out to a field in Winlaton, Tyne and Wear, this week after a dog walker thought they had spotted a human toe in a muddy field. Before returning home they took a photo and shared it with the police force.

A search of the field was subsequently carried out by response officers and specialist police dogs, who eventually tracked the area, only to discover a potato with a mushroom growing next to it.

A post on the police force’s Facebook page says: ‘Our search team did have a chuckle when they realised it was no more than a vegetable but the call was made in good faith.

‘We can only praise the vigilance of the woman who made the call and if anyone does come across suspected human remains please do the same and give us a call.

‘If it does turn out to be a vegetable, our police dogs will thank you for the treat!’