The value of vigour in OSR

How important is vigour when selecting an OSR variety and how is it measured? Liam Wilkinson, technical arable officer talks through a new approach from Limagrain that will help growers better understand the value and use it to ensure they grow their varieties in the most suitable conditions. 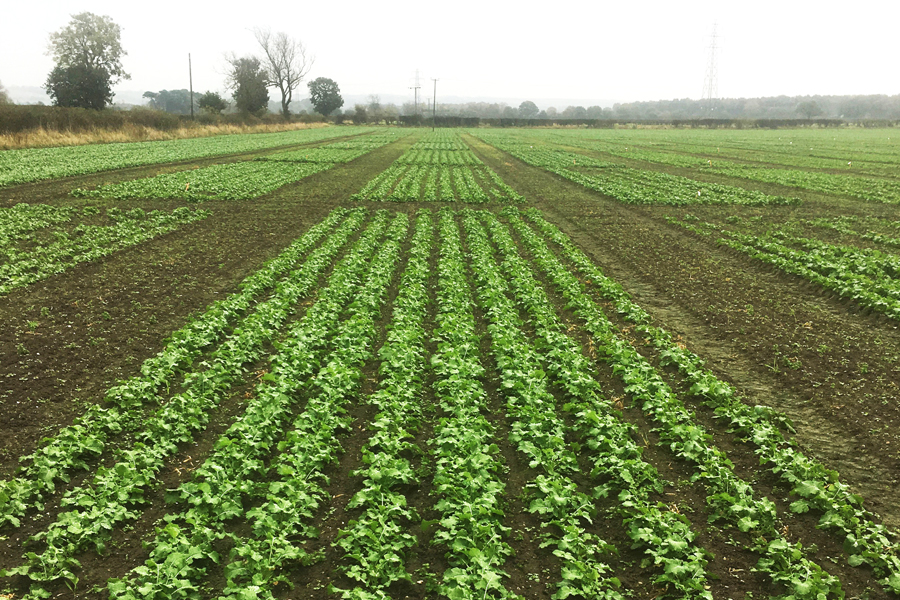 Industry wide there is much debate about the value of vigour in oilseed rape varieties – reflecting the challenges the crop faces from autumn drought, weeds, adult Cabbage Stem Flea Beetle (CSFB) as well the threat from spring CSFB larvae.

If a plant can get up and out of the ground and grow away quickly in the autumn producing biomass, it has a much better chance of survival. It’s a similar story in the spring, when faced with high CSFB larval burdens, the plant needs to ‘wake-up’ and grow away as quickly as it can.

But how does a grower select a “vigorous” variety when there is no standardised measurement for either autumn or spring vigour?

UK growers have a choice of an excellent range of both hybrid and conventional varieties that offer ‘autumn and spring vigour’ which help to mitigate many of these establishment challenges.

But with no standardised measurement for vigour, it’s a claim that anyone can make based on a very subjective basis.

Limagrain has invested much time and resource into generating ‘absolute vigour scores’ that can be understood and used by growers.

As breeders we are best placed to understand the genetics behind the growth habits of particular varieties in the autumn and spring- what we call the growth kinetics of the plant- which are genetically set.

Every variety is different; some varieties can be very fast to establish but may slow down later in the autumn whereas others take a bit longer to establish but once their roots are down, they keeping growing later into the autumn, and all of this relates to the ‘vigour of the crop.’

The key starting point is to recognise that vigour is not a point in time measurement, it is a reflection of the plant’s dynamic growth through the autumn and reflects the speed of growth and ability of the plant to accumulate biomass.

This is based on the speed of growth, or the rate of a plants ability to build biomass over a period of time – so the rate of change of Green Area Index (GAI) over time. 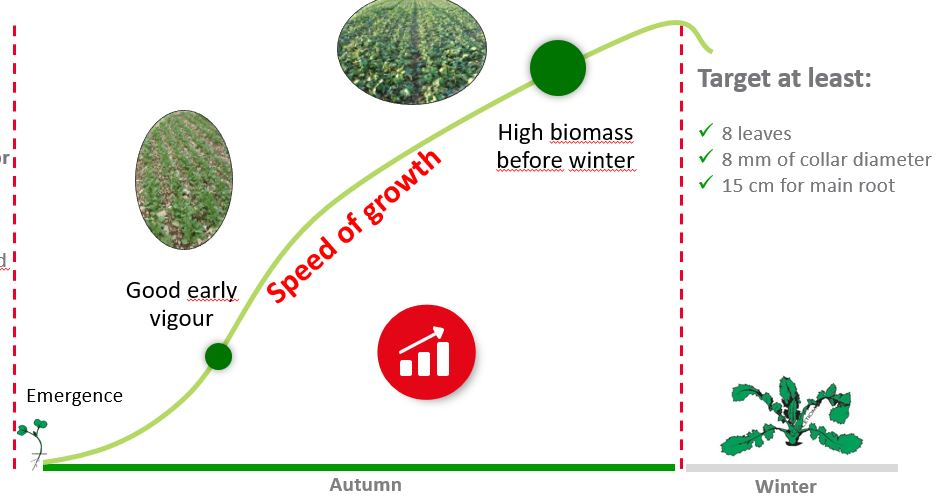 There are three key stages of growth for an oilseed rape plant:

Phase 1 is the early vigour phase, the time taken between sowing and emergence, when the cotyledons are first visible.

Phase 2  is up to when the plant develops between 4-7 leaves.

Phase 3 is when the plant reaches 7-20 true leaves after which it starts to shut down for winter.

By measuring biomass at each of these stages it provides set of standardised values which we term autumn dynamic growth, that give a much more accurate set of values allowing for varieties to be easily compared.

Understanding how a particular variety develops at these three stages, and being able to create vigour values related to these, means that as breeders Limagrain are very well informed to provide advice on where a variety should be drilled.

For example, the very high yielding hybrid LG Aviron is clearly one of one of the most vigorous varieties, it establishes speedily in the autumn and puts on biomass very quickly, even under testing or challenging situations.

So for LG Aviron, due to its very vigorous growth right through to winter, it is best to drill it slightly later to prevent it developing too large a canopy which in itself can cause crop management issues.

However varieties such as LG Antigua and Aurelia can be drilled earlier as they establish and put on biomass well in the autumn which means that they get up and away quickly, but then they tend to sit in the winter, so their canopies do not get too big. 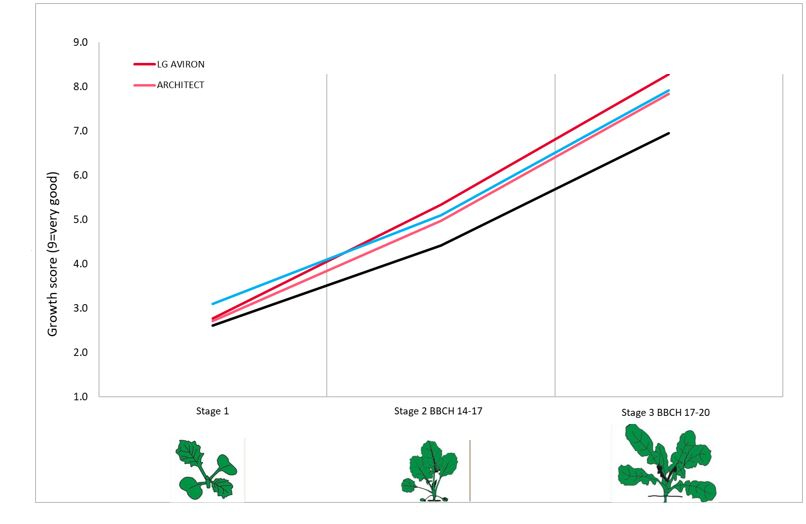