Top yields despite highest ever levels of TuYV

Turnip Yellows Virus (TuYV) incidence in OSR has reached its highest level ever this season; but yields are protected by genetic resistance. 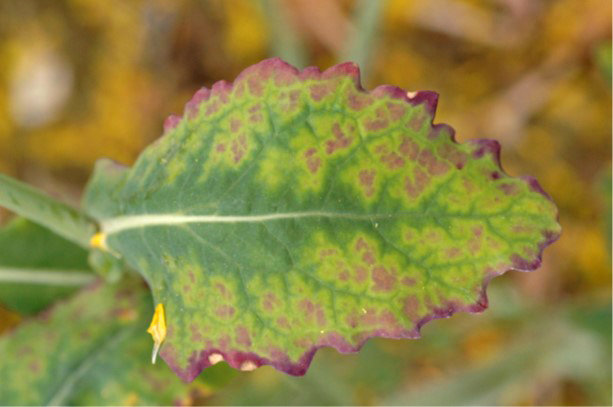 Turnip Yellows Virus (TuYV) incidence in OSR has reached its highest level ever this season; but yields are protected by genetic resistance.

Annual monitoring of TuYV infection in the UK’s oilseed rape crop has shown that 84% of non-TuYV resistant crops were infected in early spring 2019 – the highest level ever recorded.

However, despite this, TuYV resistant varieties; Aspire, Aurelia and Ambassador, have recorded some of the highest yields in independent trials.

Turnip Yellows Virus (TuYV) is spread by the peach potato aphid (Myzus persicae), and can impact yields by as much as 30% in highly infected situations, oil content by 3%, whilst increasing levels of glucosinolates and erucic acid.

Since 2016, Limagrain UK along with industry partners; Agrii, Openfield and the AICC, have been monitoring levels of TuYV in crops across the UK. Leaf samples are taken both in the spring and autumn and tested using the Elisa standard test.

“Results from this springs sampling confirm that almost all sites had an infection rate between 81-100%.”

“Many of these sites are in regions where you would expect infection levels to be high, such as in East Anglia and the south-east, however what is noticeable is that we are now seeing sites in Scotland and the south-west with these very high levels of infection,” says Dr Vasilis Gegas, Limagrain’s OSR European Portfolio Manager.

“Three years ago we would not have seen these levels in the west, which just goes to show how TuYV is becoming increasingly widespread, and is now endemic in the UK OSR crop, irrespective of region.”

Harvest results just in from trials conducted by the Association of Independent Crop Consultants (AICC) in West Wittering, show that there was around a 0.4-0.5t/ha yield advantage from varieties with TuYV resistance against those with none.

“In this particular trial, Aspire yielded 6.7t/ha; that’s a massive yield bonus over the 6t/ha from the non-TuYV resistant variety; Campus. Candidate Aurelia was just behind, yielding 6.4t/ha,” explains Peter Cowlrick (director in CCC Agronomy Ltd), who managed the trials.

In a second trial in Suffolk, the trend is the same, with TuYV resistant varieties leading the pack. Aurelia managed a top yield of 6.1t/ha, well above that of Campus at just above 5.6t/ha. Ambassador yielded just below 5.9t/ha and Aspire 5.86t/ha.

“What these results show is that with varieties such as; Aspire, Aurelia and Ambassador, there is no longer the yield drag once associated with TuYV resistance – infact, it’s quite the opposite.”

“In the south-east, where the risk of TuYV infection is very high, on some farms almost 80% of the crop going into the ground this autumn will be TuYV resistant varieties. These varieties also play an important role in IPM, as there is less reliance on insecticides,”says Mr Cowlrick. 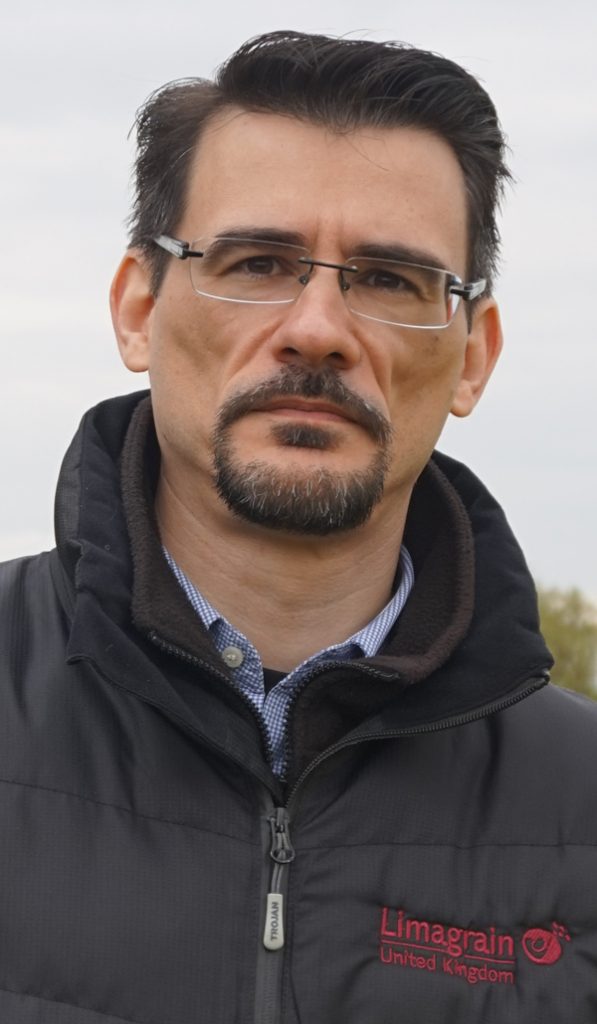 Why are levels of TuYV so high?

The link between high numbers of aphids in the autumn and corresponding levels of infection is clear,” says Dr Vasilis Gegas. “Infection usually occurs in September to October when aphids are still flying; the earlier a crop is infected, the less seeds/pods develop, so the harsher the yield penalty.”

Early drilled crops that are more open, corresponding with mild autumnal conditions, are at the highest risk. Since the loss of the neonicotinoids in 2016, control of aphids has become more and more difficult, so numbers have increased, with a subsequent build up of TuYV inoculum in the environment.

Once an aphid is infected, it is infected for life – if an uninfected aphid feeds on an infected plant, the aphid becomes infected and so the cycle continues.

“Last autumn, infection rates in some areas were as high as 100% which is unusual, and the impact of this is being seen in harvest results across the country.”