Students at the University of East Anglia (UEA) have voted to reverse a controversial ban on beef at Union food outlets. 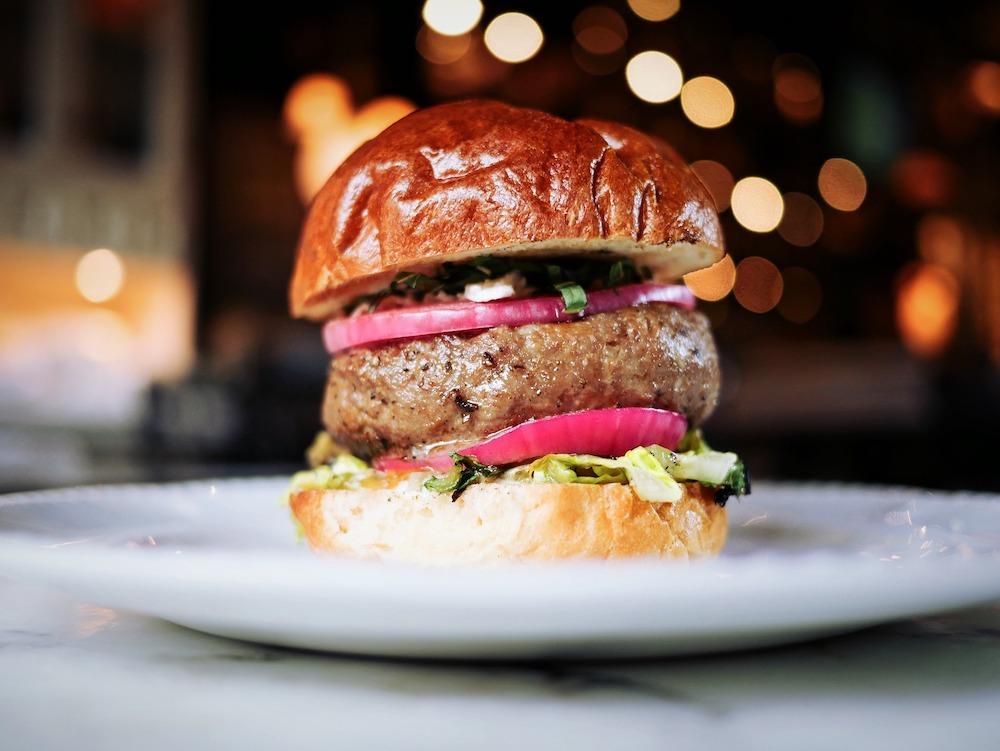 Students at the University of East Anglia (UEA) have voted to reverse a controversial ban on beef at Union food outlets on campus.

The university became the third in the UK to ban beef less than a month ago, after Union Council students voted with a one per cent majority, citing climate change.

Jack commented: “We’ve seen some emotion on both sides of the beef ban and I felt it was important to have a motion that acted as a compromise.

“I want this motion to go alongside further education as to why meat consumption habits need to change, because this is a huge environmental issue and we need to all work together to tackle it effectively.”

Responding to the initial ban, Norfolk cattle farmer James Runciman told ITV: “We are part of the solution with red meat. Seventy per cent of the land mass in England is only suitable for growing grass. We do not have the climate or the topography to grow salads or anything else. It has to be grass or nothing.

“That grass grows and it captures carbon. That carbon is then recycled by cattle and sheep into a valid human protein source.”

Anti-red meat arguments focus on the emissions, he added, but “never take into account how much carbon is sequestered by the grass that these cattle are grazing and stored into the soil and into the carbon cycle.”

The ban proved unpopular with students as well as farmers, with environmental sciences student Megan O’Shea saying that while she understood environmental concerns about beef, it is “unacceptable that one person or a small council of people should be allowed to dictate what everyone is allowed to eat.”

Dr David Rose, an associate professor of agricultural innovation and extension at the University of Reading told Concrete that although the production of beef has been connected to “a higher environmental footprint”, universities should focus on sourcing local meat, not banning it.

“Much of our land in the UK cannot be used for arable production and grass-fed livestock can be sustainable in many parts of our country and is a key part of our production system and rural communities. If consumers buy local, grass-fed, sustainable meat products, then this can help. We should not throw the baby out with the bathwater. Not all meat is bad for the environment.”

He added: “Don’t think all meat is bad and instead of eating avocados flown in from the other side of the world and thinking you’re a saint, think about how you can eat more seasonally and locally, and support your local farmers.”