Warnings over liver fluke due to increased risk 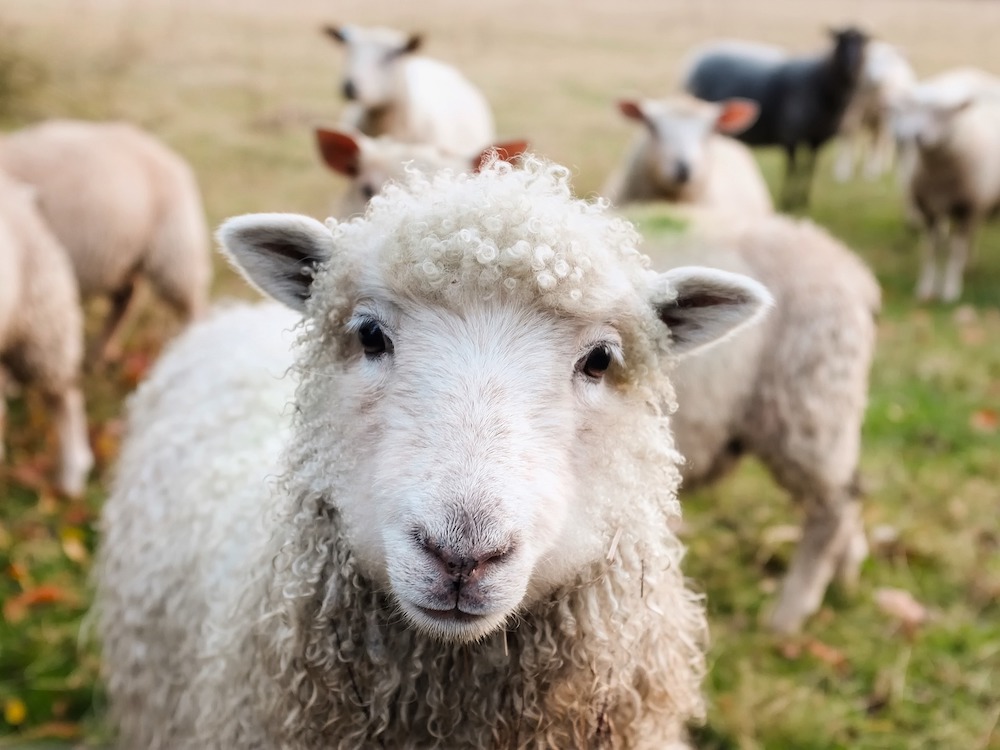 John Graham Brown, of Nadis, said: “While the predicted risk may be low in some areas, local conditions are very important. Farms in these regions that have consistently wet, boggy grazing, must assess their risk carefully in the coming months.

“Autumn fluke risk is also dependent on eggs being present on the pasture, so areas that were grazed by infected cattle or sheep earlier in the season should be considered a risk.”

Levels of fluke were relatively low last autumn and winter, according to Lesley Stubbings, of the Sustainable Control of Parasites in Sheep (Scops), but many areas have been wetter this year. Reports show there is already some disease in high risk areas and experts say the need for testing is greater than ever.

“At this early stage in the season, blood testing this year’s lambs gives us the earliest indication of a challenge, because it only takes about four weeks after infection for antibodies to be present,” she explained. “If they test positive, we know liver fluke are present and treatment is indicated, because they can only have been infected this summer/autumn.

“Taking action will avoid losses due to fluke in high risk situations, but remember that testing can also avoid unnecessary treatments if animals are not infected with liver fluke. This saves money and time and helps us protect the few medicines we have available to combat this parasite.”

Rebecca Mearns, of Biobest Laboratories, said she has only seen a few positive coproantigen ELISA tests so far this season, but this could be because it is early in the season and flukes are still immature.

“It is really important to consider re-testing in four to six weeks if this is the case. In contrast, the blood test has shown some high positives in parts of Wales from as early as the end of July. In dairy cattle we’ve also seen some high antibody levels in bulk milk samples in some herds and, with housing for cattle now starting, it is important to seek advice on appropriate treatment.”

Liver fluke should be considered as a cause of poor performance, or if lambs are not growing as expected – particularly if other causes have been ruled out.