Common diseases for pulse farmers to look out for this season

Pulse growers are being advised to familiarise themselves with the symptoms, risk factors and management options for key diseases in peas and beans this season. 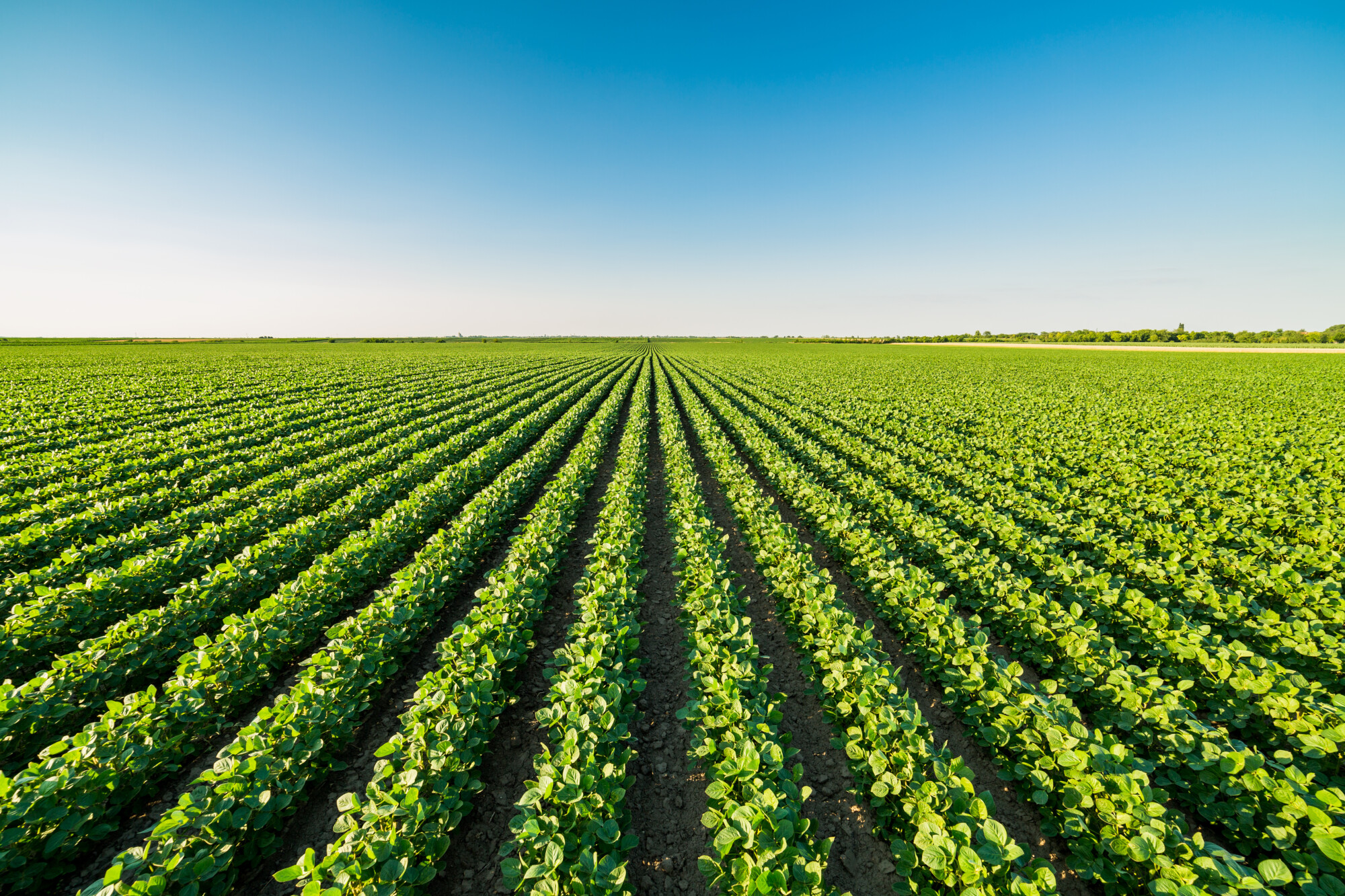 The Processors and Growers Research Organisation (PGRO) has released updated advice on the common diseases farmers should be looking out for this season and how to combat them. They have released two new videos as part of their ‘Masterclass’ series on Youtube, which aims to keep pea and bean growers up to date and keeping their crops healthy.

These common diseases can impact yield by more than 50%, or completely wipe out crops if not managed effectively.

All diseases in peas and beans are heavily weather dependent, with some thriving in periods of cooler and wet weather and others in warm days and humid nights. In some cases, disease risk can also be determined by other host crops being grown in the same rotation.

Lea said: “Foot rot is probably the most serious disease in peas. Severe infections can stunt plants and even lead to plant death.

“Often, the risk of disease development is greatest on heavy soils, in fields with poor soil structure and in close rotations. Compaction and water logging can greatly increase risk, plus anything else that causes stress in plants. The healthier the soil, the lower the risk and using cover crops in pea rotations can play a huge role in minimising the risk of disease.

“A simple soil test for pea crops that determines levels of pathogens in soils can help growers to avoid fields with a high risk of disease development and the associated yield losses. We recommend to sample fields in the autumn, prior to planting, at the latest and to sample a minimum of 25 random locations per field to a depth of 20cm.

“In vining peas, Revus (active substance mandipropamid) is approved for downy mildew control but no foliar fungicides are approved for controlling the disease in combining peas. The use of seed treatments containing metalaxyl-M will be restricted to indoor use only from 30th June this year and it looks likely that we will not have any fungicidal seed treatment available to peas for next season. Therefore, it is very important to plan ahead by considering the active ingredients you will need and whether they are approved for control for the foreseeable future.

“The two most damaging diseases in beans are chocolate spot and rust, with chocolate spot typically developing from May onwards in wetter conditions and rust being a later season, warm weather disease. We recommend to spray for chocolate spot at mid flower when first pods are seen and to follow up with a rust spray 3-4 weeks later.”