Five things to consider for black-grass control before drilling

Make the most of the time between harvest and drilling the next crop of wheat to plan to maximise black-grass control, and especially cultivation and establishment strategies. “It’s a key 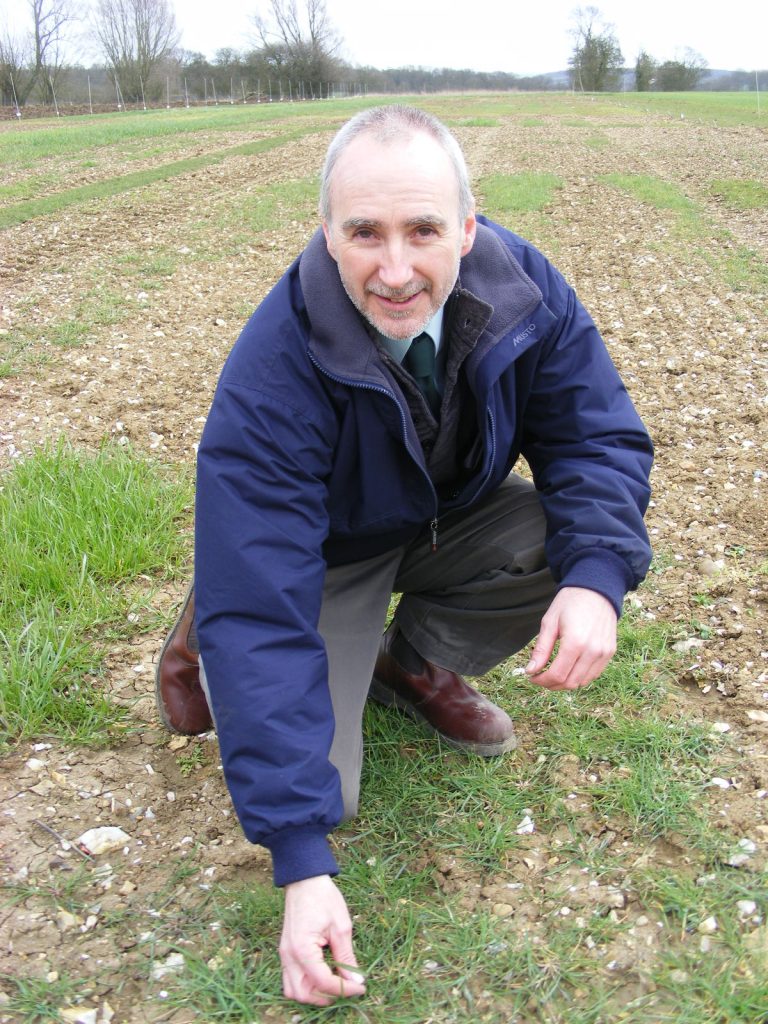 Make the most of the time between harvest and drilling the next crop of wheat to plan to maximise black-grass control, and especially cultivation and establishment strategies.

“It’s a key time to assess success or otherwise of previous seasons’ strategies, but also with an eye on current weather and soil conditions to choose the best strategy for a successful start to this season’s control programmes,” says Gordon Anderson-Taylor, Bayer’s herbicide development manager.

Here are five things Dr Anderson-Taylor says growers should consider before planting their next wheat crop.

Drilling wheat in or after the second half of October is vital for black-grass control. But establishing a crop in October can be tricky if the ground isn’t properly prepared. Seedbeds need to be ready to drill in October not September so take advantage of the natural cycles of wetting and drying to produce good tilth after the primary cultivation rather than overworking the soil. On lighter soils in particular, overworking is a risk as it can result in slumping and ponding.

When there is a large seed return, shallow cultivation in the top 50–75mm of soil ensures that black-grass seed remains in the germination zone and can be controlled with pre-drilling Roundup (glyphosate) and with pre-em herbicides. The main downside of shallow cultivation is that it can’t remove compaction at depth if this is an issue. When there is very high seed return, ploughing is also an option to bury seeds at depth.

Deeper non-inversion tillage is effective at removing deeper compaction and mineralising plenty of nitrogen for crop establishment. But it tends to mix black-grass seeds to different depths and bring up older seeds making the black-grass situation more complex and difficult to control so it is best on low-pressure land only.

There is often a compromise between creating ideal conditions for crop vigour and black-grass control. “Drilling later in cooler conditions, the crop is naturally going to take longer to get established leaving lots of open ground over the winter where black-grass could gain a foothold,” says Dr Anderson-Taylor. “A successful residual programme is vital here as it can hold any black-grass in-check until spring when the crop can compete more effectively. Higher seed rates also help compensate for lower-tillering which can be a problem in later-drilled crops.”

“Excessive disturbance at drilling can result in significant black-grass germination at the same time as the crop,” says Dr Anderson-Taylor. “We always expect some germination, that is why we use herbicides like Liberator (flufenacet + diflufenican) but stimulating too much germination makes the herbicides’ job that much harder.”

The most important rule to keep in mind is that there is less disturbance at drilling than in the previous cultivation. That way, the black-grass seed most prone to germinate has already been controlled.

“A good quality seedbed helps you drill later and helps pre-ems perform at their best. So even if I sound like a broken record, I would really emphasise that getting the seedbed right is essential for black-grass control.”

Products like Liberator require a good seedbed because the flufenacet component needs to be soil mobile to get full coverage of the germination zone. In poorly structured soil, there tend to be obstacles that prevent the active from being mobile through the whole seedbed. In addition, poor and cloddy seedbeds often have a less consistent black-grass germination pattern which also affects pre-em control.