HS2 “dishonest, misleading and inconsistent” when dealing with farmers complaints

HS2 Ltd must drastically improve its communication and engagement with farmers affected by the rail project, many of which are left distressed due to uncertainty and mounting financial pressures, the NFU said today. 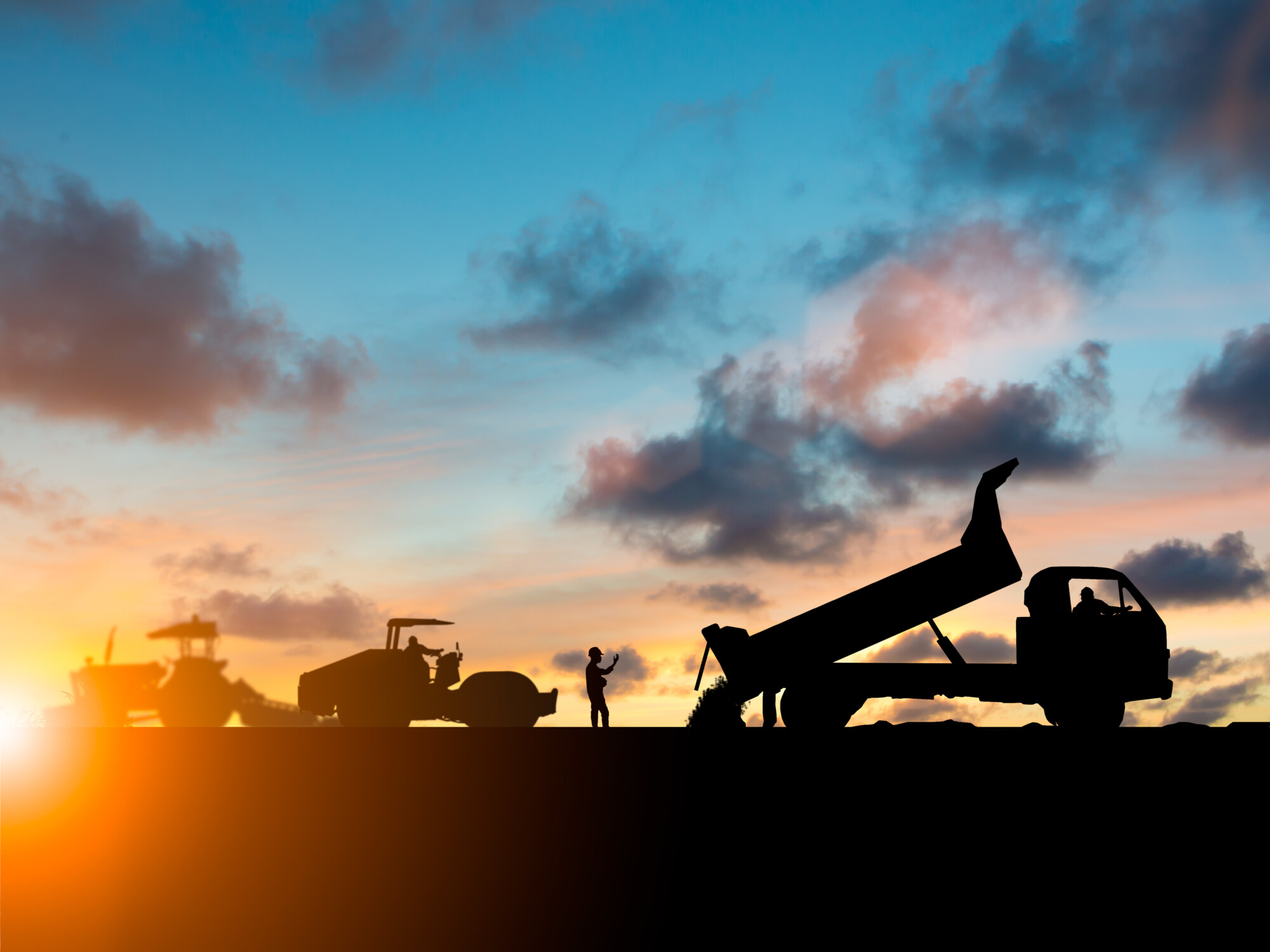 Improvements are being demanded following the publication of a new report from the Parliamentary and Health Service Ombudsman investigating a series of complaints by an NFU member in the West Midlands. The investigation found HS2 was “dishonest, misleading and inconsistent”, and that the organisation “failed to follow its own processes when negotiating compensation claims with the complainant”.

Whilst this report focuses specifically on the experiences of one family, their tale will sadly be familiar to many others along the route of the HS2 line.

HS2 would see high speed rail connect London to the rest of the country, starting with the West Midlands. But has been a contentious project since its planning and continues to stir controversy as new phases are put into action. The report is just the latest indication of the disruption the project is causing across the proposed train route.

Whilst the media has largely focused on the expected environmental issues that will arise as construction takes place, the daily lives of the farmers whose land will be dissected have been in turmoil since planning began. Being unable to fully utilise their land, having to work around construction, and facing finical uncertainty and pressure.

As part of the project, the government has approved a scheme of compulsory land sale. During the extended planning phase of the HS2 project, and subsequent government review, farmers along the route were left in uncertainty over when they would lose land, and when they would be recompensed. Mismanaged communication has compounded this fear and stress, the new report highlights.

Following the report, NFU deputy president Stuart Roberts said: “This new report has again thrown into sharp focus what many farming families living on the route of HS2 have to endure day in day out, year after year; coping with mounting financial pressures and struggling with stress, worries and anxiety, suffering ill-health as a result.

“It is completely unacceptable that the communication, engagement and lack of negotiation between HS2 and farmers remains so very poor. HS2 is still failing to provide relevant information to farmers meaning they are unable to negotiate and conclude their compensation claims.

“We therefore welcome the recommendations of the Parliamentary Ombudsman that HS2 should properly engage with those farmers impacted by the route, be open and transparent and follow the proper due processes.

“As found in this report, our members would have been in a more informed position earlier if HS2 had responded to concerns over compensation claims sooner. The report also highlights that HS2 failed to provide clear responses. More than anything, our farming members want HS2 to be honest and give clear, useful information.

“We recognise the importance of investing in the nation’s transport infrastructure but it is essential farm businesses are left in a strong, viable condition where land can still be farmed productively. The NFU will continue to represent its members’ interests to ensure they are fairly compensated and that any disruption is kept to a minimum.”