Research led by Queen’s University Belfast has shown that invasive species, such as the grey squirrel, European rabbit and Japanese knotweed, have cost the UK economy over £5 billion over the past 40-50 years, making the cost one of the highest totals in Europe. 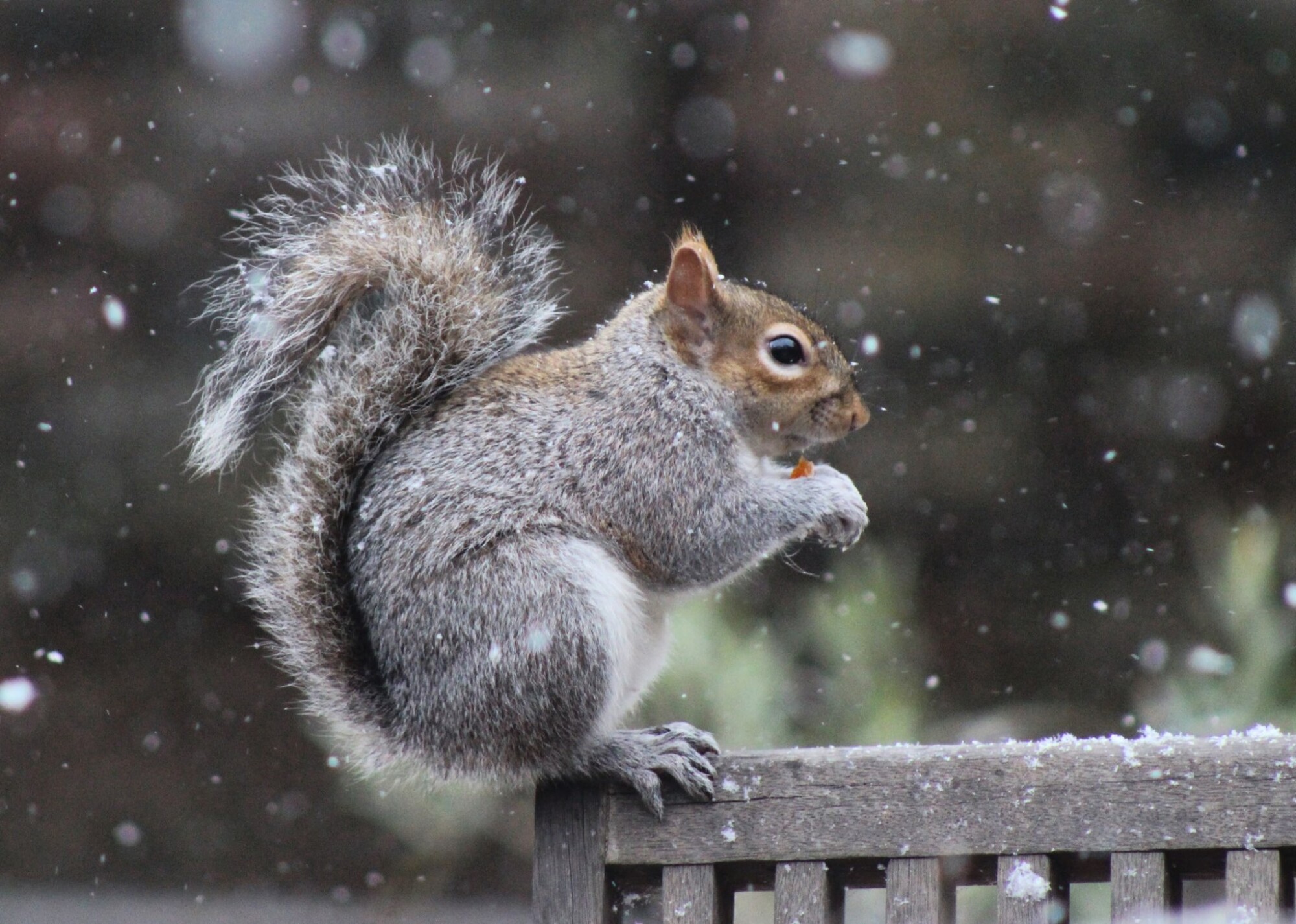 Invasive species, those introduced and spreading outside of their native range as a result of human activities, are a growing threat to environments worldwide.

Environmental impacts of invasive species, one of the main causes of biodiversity loss, are well-studied. However, few studies have summarised their economic impacts.

This study is the largest and most up-to-date combination of economic costs of biological invasions in the UK. The results were published on Thursday 29th July in the journal NeoBiota.

The study was first authored by Dr Ross Cuthbert, Research Associate from the School of Biological Sciences at Queen’s University and Postdoctoral Research Fellow from GEOMAR Helmholtz Centre for Ocean Research in Kiel, Germany. It involved an international team of researchers that have built the first global database of invasion costs named InvaCost, led by a team at Paris-Saclay University.

Dr Cuthbert said: “We have found the majority of costs were caused by direct damages, such as reductions in agricultural productivity and infrastructure repair costs, whereas very little was spent on the actual management of invasive species, and especially prevention of future invasions.

“Worryingly, we also found that invasion costs are increasing rapidly over time and are likely to continue rising in future as more invasive species arrive in the UK. These costs are also severely underestimated, as very few of the known invasive species in the UK have reported economic costs (< 10%), indicating a lack of research effort and reporting of their detrimental impacts.”

To conduct their study, the researchers examined how costs in the UK were distributed across different invasive species, environments and cost types, and how they have changed through time.

They found that in the last 40-50 years, invasive species have cost the UK economy over £5 billion, with most of the cost due to invasive animals and plants, such as the European rabbit, Japanese knotweed and waterweeds, and predominantly through agricultural or property impacts.

For example, invasive rabbits cause severe damage to agricultural areas by overgrazing, which affects both the growth and yield of key crops, especially considering grasslands and cereals. Their burrowing can also impact the quality of pastures.

The researchers hope this study will raise awareness of the huge economic burden invasive species have on the UK economy for policy makers and society and will promote greater management spending to prevent their damage on different sectors of the economy and ecosystems.

Dr Cuthbert added: “Investing in better biosecurity to prevent invasive species from arriving in the first place could reduce future economic impacts and be much cheaper than future damages or long-term control.”